5 crisis communication lessons from Apple, Uber, and other industry leaders

You probably heard about the recent Zenefits, Apple, or Uber crisis and thought, “Wow, that sucks. But it wouldn’t happen to me.”

BS. Crises happen in every business. Hopefully yours won’t be as dramatic as insurance scams or unconstitutional demands, but shit eventually hits the fan. You need a plan in place before that happens.

The most important part of that plan? How you’re going to communicate with your customers during the crisis. After all, what’s the point of solving a problem if there are no customers left to come back to?

With the right communication, your business can survive almost any crisis. Here are five companies who mitigated major crises with awesome customer communication, and how you can do the same.

Apple: Stand by your customers

The crisis: Following the tragic San Bernardino terrorist attack on December 2, 2015, the US government demanded Apple release a new iOS. The proposed system would have a back door that would give the government unlimited access to any iPhone user.

The response: Apple refused the demand with this very public letter.

The best line: “While we believe the FBI’s intentions are good, it would be wrong for the government to force us to build a backdoor into our products. And ultimately, we fear that this demand would undermine the very freedoms and liberty our government is meant to protect.”

The reactions: Apple’s letter sparked a public debate on the future of cybersecurity. The American public was divided on the issue, but a number of tech giants, including Google, Microsoft, and Facebook, stood by Apple and formed the Reform Government Surveillance Coalition.

The resolution: Apple stood by their decision and refused to create a backdoor. The iPhone was ultimately hacked after the FBI spent $1.3M on a secret tool. As of writing, the FBI has opted not to share the exploited weakness with Apple.

The takeaway: Put your customers first and communicate with friendly strength.

How do you stand up to a government and win over the public? By being bold, unapologetic, and unwavering. And, more importantly, by putting your customers first.

Apple made it clear from the start that they opposed the government’s demand. Not for their sake, but for their customer’s.

If you find yourself needing to defend your position, take a stand and stand tall. Make it about your customers. Not everyone will agree with you, but they’ll respect you a hell of a lot more than if you try and play both sides.

The crisis: On October 26, 2013, Buffer was hacked and their customers’ social media accounts were compromised. The hackers used these accounts to spread spam messages across a number of social platforms and Buffer was forced to shut down their services during the investigation.

The response: Buffer created this blog post to update their customers in real time.

The best line: “If you have any questions at all, please ask in the comments below or email us … We’re going to update this article as we’ve got more news to share for you!”

The reactions: With comments like, “You folks are awesome in every way, including when the chips are down”, “Proof positive that full transparency and openness is the only way to go when situations like this occur”, and, “I upgraded to the awesome plan because of how well Buffer handled this situation”, it’s safe to say Buffer’s customers were impressed with their handling of the situation.

The resolution: Buffer remains a leader in social media scheduling and tracking. A number of their customers upgraded their accounts as a direct result of Buffer’s exceptional handling of the situation. To this day, their crisis response system is still considered the gold standard.

The takeaway: Communicate constantly and transparently.

By promising to read and respond to every single email, Buffer created an outlet for their customers’ confusion, frustration, and anger.

They took crisis communication even further by turning their blog into a real-time progress tracker. A team member updated their initial post every couple hours until the problem was resolved.

When you face a crisis, your customer faces a crisis. Be their source of information and communication, or they will find it elsewhere. An angry email is always better than an angry review.

Zenefits: Create a proactive plan for the future

The crisis: In early February, 2016, a BuzzFeed News report claimed 80% of Zenefits deals closed in Washington were performed illegally by unlicensed brokers. Further research suggested that founder and CEO Parker Conrad encouraged this practice. Conrad was forced to resign and was replaced by David Sacks.

The response: Sacks’ first order of business as CEO was releasing this letter to Zenefits customers.

The best line: “ […] We want to address any concerns you may have and let you know what we are doing about the situation.”

The reactions: The fraud was big news, but the letter wasn’t. Although it was well-written, it wasn’t given the same publicity as Apple or Buffer so the majority of the focus stayed on the scandal.

The resolution: Zenefits is still recovering from the damage. They’ve laid off 17% of their workforce as they shift their focus to building market trust. They remain a widely-used HR solution.

The takeaway: Create a proactive plan for the future.

Zenefits screwed up and lost the trust of their market. It wouldn’t be enough for them just to say the insurance scandal was resolved; they had to prove it would never happen again.

In Sacks’ letter, he introduced stricter licensing regulations, new focuses, and more oversight. The message was clear: “What happened under Conrad will not happen under me.”

Never leave the site of a crisis until you’ve created a plan to prevent it from happening again.

Uber: Let data speak for you

The crisis: A group of Uber drivers banded together to publish this Medium article about the company’s 35% price cuts, and the effect it had on drivers. The article went viral almost immediately.

The response: Uber never released an “official” response to the Uber Driver’s Network, but within hours of the Medium piece going viral, founder and CEO Travis Kalanick shared this article about gross hourly rates for drivers in New York City. Coincidence? Probably not.

The reactions: Although Uber drivers across the nation threatened large-scale boycotts (including during Super Bowl 50), no threats were ever made good on. Although drivers weren’t satisfied, they’ve since backed down and things seem to have returned to normal.

The resolution: Leaked financial documents show that although Uber is hemorrhaging money, they’ve still experienced 40% growth-per-quarter. New drivers continue to sign up and Uber remains the most popular transportation app on the market.

Data is the great truth-teller, and Uber’s data shows a 6.3% increase in the gross hourly rate of their New York drivers over the past year.

Although they didn’t explicitly say it, the message was clear: “Drivers willing to do the work can make more than ever. What’s your excuse?”

There isn’t a statement in the world that can’t be made stronger with supporting data. If you have supporting numbers, use them.

The crisis: On December 9th, 2014, hackers leaked the private emails of Michael Lynton, Snapchat board member and CEO of Sony Pictures. Among the information leaked were conversations between Lynton and Evan Spiegel, CEO and cofounder of Snapchat. The emails were full of unannounced business strategies, financial details, partnerships, and other potentially compromising information.

The response: Spiegel wrote this candid letter to his employees, then shared it on Twitter.

The best line: “I felt like I was going to cry all morning, so I went on a walk and thought through a couple of things. I even ran into one of my high school design teachers. She gave me a huge hug. I really needed it.”

The reactions: Prior to this letter, Evan Spiegel was rarely painted in a positive light. For the first time, Spiegel won over the media and public with his vulnerability.

The resolution: As of 2016, nearly 7 billion videos are shared on Snapchat every day. The app is seeing a resurgence in user engagement and, as Gary Vaynerchuk predicted, it has become a powerful marketing tool.

The takeaway: Focus on connection

Out of all the crisis letters in this article, Spiegel’s is the only one that prioritizes connection over communication—and it’s brilliant.

Spiegel humanized himself and, by extension, his company. His vulnerability connected with readers who then rallied around Snapchat instead of villainizing it.

Balance information and connection to turn customers into advocates.

The difference between crisis and disaster

Our telephone provider had a technical issue and none of our customers could make sales calls. They were losing money and missing opportunities every minute our lines were down. Handled wrong, the situation could have been a disaster.

But it wasn’t, because we were prepared. Through friendly strength and value-driven customer support, we turned a crisis into an opportunity by pitching many of our monthly users on annual prepaid plans.

The difference between crisis and disaster is preparation and communication. You can’t always prevent things from going wrong, but you can manage your communication to turn that crisis into opportunity.

Start preparing for crisis communication before you need to. When crisis comes, and it will, you’ll be ready.

Firefighting in Business—Dealing with the Urgent & Unexpected
Proactive crisis prevention is always better than reactive crisis management. Here’s what you can do to reduce your startup’s risk of disaster.

SaaS sales: Turn outages into opportunities
When we said crisis happens to everyone, we meant it. Here’s how we turned near-disaster into a successful upselling campaign.

Wolf or lamb in SaaS sales?
Many startups go to one of two extremes in crisis management: Overaggressive, or over passive. Those don’t work. Learn to communicate like a parent instead. 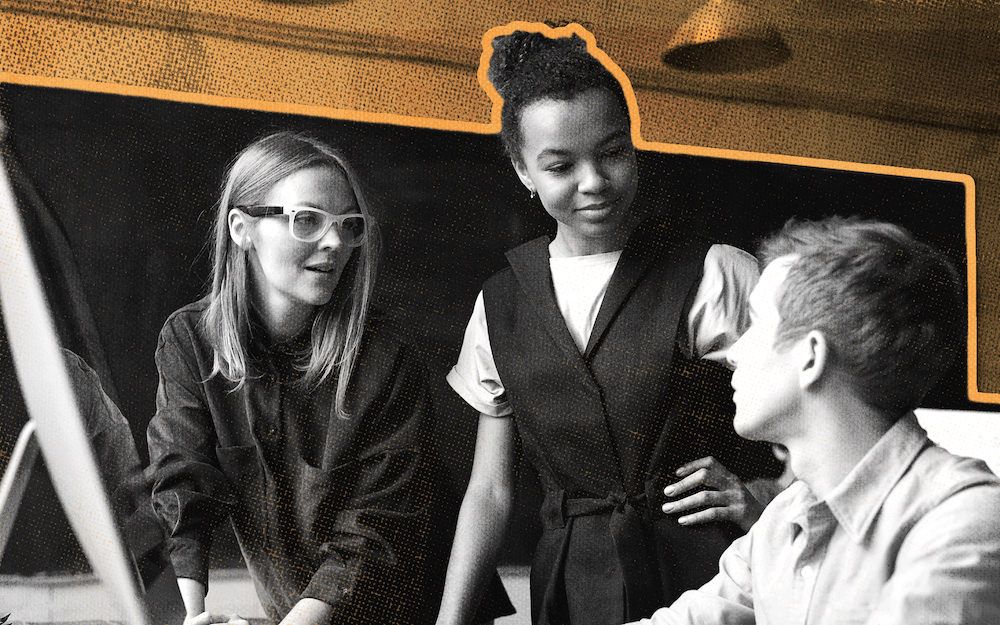 Sales engagement: What, why, and how + 8 tools that can help 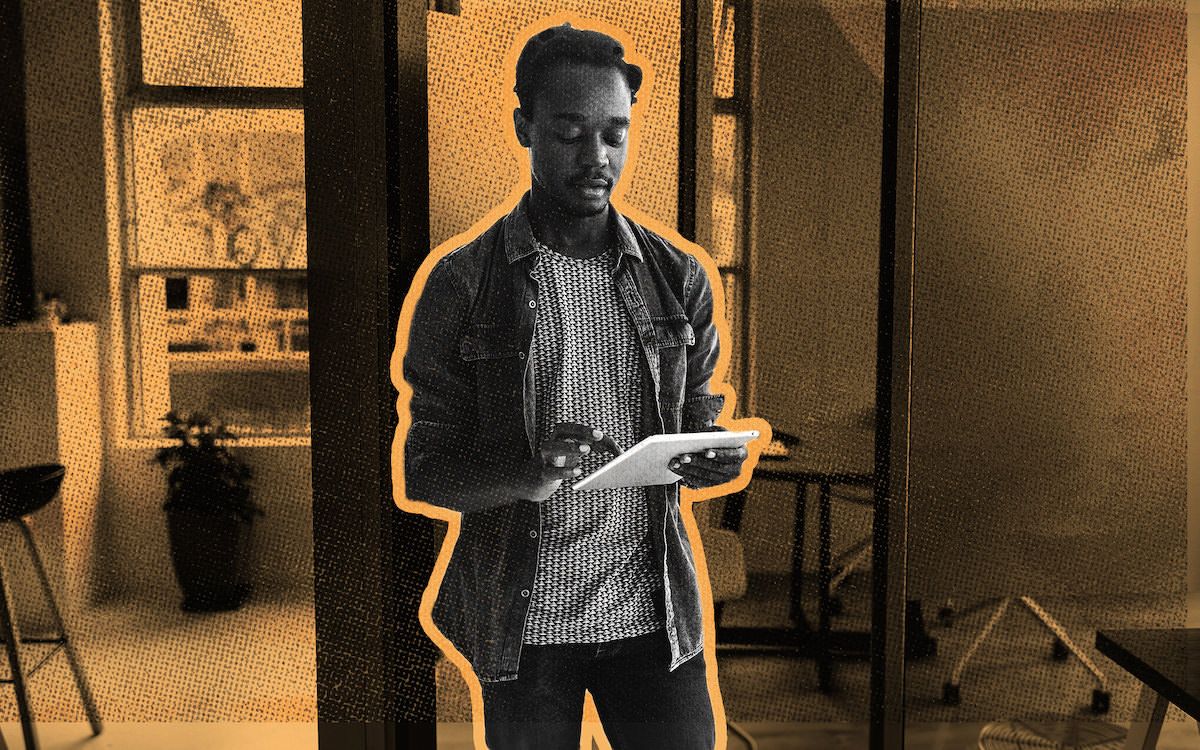 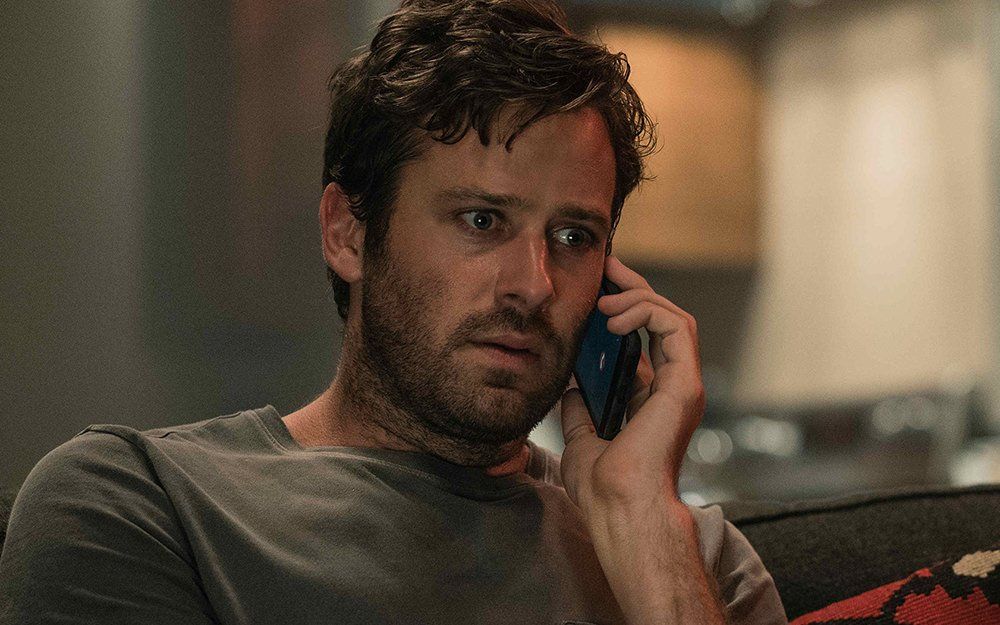 How to communicate apart while working remotely