Pretty much every sales expert will tell you how important it is to build rapport with your prospects. Along with that, they’ll offer you various techniques and strategies to teach you how to do it.

I say, screw that.

Here’s an example of this.

A couple of months ago, Kevin, who’s leading our sales team, was on a call with a prospect. A few minutes into the call, we could hear the guy shouting through Kevin’s headset. The prospect was upset about some non-issue and was probably just having a bad day.

Most sales reps become apologetic and try to appease a prospect in such a situation.

Everyone in the office was now listening to this shouting match between Kevin and the prospect. After the call was over, Kevin started grinning: “I don’t know if they are going to become a customer, but I think the chances are pretty good.”

Guess what happened next?

We all went on with our work, but two hours later, our HipChat integration notified us that the prospect Kevin had yelled at just put in their credit card information and became a paying customer.

Don’t be scared to rattle the cage

Too many sales reps optimize for likability. They’re too timid to break out of their fake politeness. Their modus operandi is automatic amiability.

They carry through the conversation with a forced smile on their face, always staying in that safe zone where they don’t offend anyone.

Let’s call this sales rep Affable Alfred. He cold-calls a prospect and introduces himself and his offer. The prospect clearly isn’t interested and is just looking for a convenient way out of the conversation.

Prospect: “Just send me some information so that I can review this.”

Affable Alfred: “Of course, I’ll send you our brochure! Is there anything else I can do for you?”

Prospect : “No, thanks. I’ll let you know if we’re interested.”

(The sales rep clings on to that distant glimmer of hope even though he knows that realistically, the chances that this prospect will ever turn into a customer are about as good as the chances of winning the lottery. But he is just glad to not be rejected even though a non-decision is the worst result you can create.)

Nothing will come of this. It’s just cluttering up Alfred’s pipeline.

The no BS approach

Same scenario, but this time it’s our Kevin who’s on the call.

Prospect: “Just send me some information so that I can review this.”

Kevin: “Sorry, but I won’t do this. I’m not going to just send you some information.”

Prospect: “What?! What do you mean?! Then why are you wasting my time even calling me if you don’t want to give me any information?!”

Is the prospect upset? Yeah! But at least he’s now emotionally engaged in the conversation. Now you have their attention, and you’ve created a memorable moment. Is it ideal? No, of course not—it’s still negative. But it’s a lot better than zero engagement and attention.

Kevin: “I get that you find this upsetting, but you know what I find upsetting? The idea of wasting both your and my time by sending you something you’ll never even look at. The only reason why I called you is because I want to figure out if we can make this work, and we won’t figure that out in an email or a generic brochure. Let’s not waste each other’s time. Let’s just take two minutes—we’ve already taken two minutes—to figure out the answers to two simple questions I have, and then we’ll both know if this is a waste of time or if we can help you manage your sales pipeline better.”

Granted, this may or may not work, but the chances of it working are much better than those that you’ll have after fulfilling a feigned request for more information.

You’ve moved the conversation from a hollow spiel to an authentic interaction. It’s like opening the door: now you’re able to make the next step.

Stop politely wasting your own and other people’s time. Create results even if that requires you to step outside your comfort zone and piss people off. Sometimes that friction is just what it takes to light a fire.

Wolf or lamb in SaaS sales?
A lot of people who are just getting started in sales mistakenly do sales wrong: the either selling "Wolf of Wallstreet"-style, or weak like a sheep. 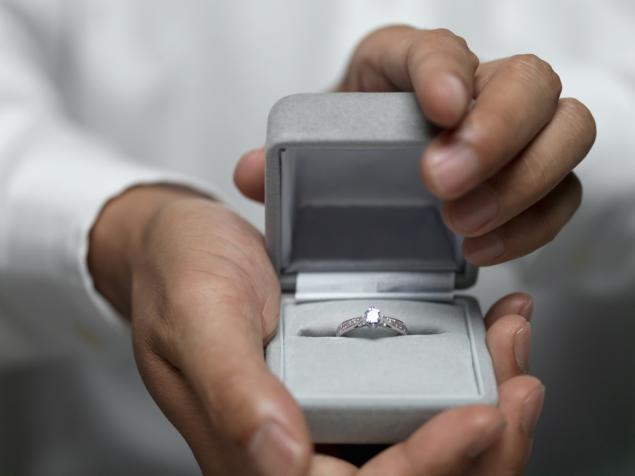 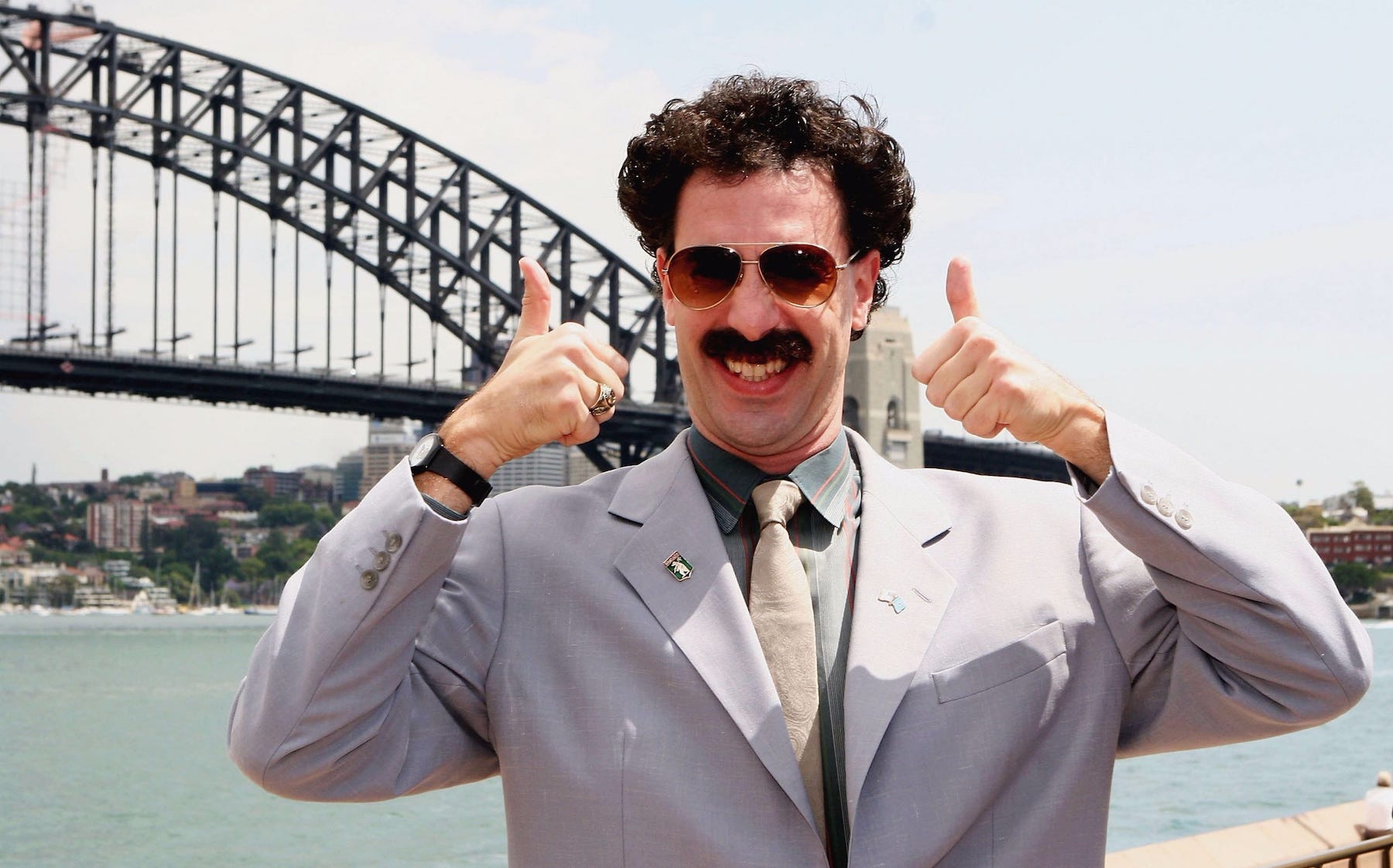 Selling with an accent? Here’s how to make sure you’re heard