I fired half my team

One of the most difficult things I ever had to do as a CEO was to fire half of my team.

Our startup had seen months where we couldn’t keep up with demand, hired dozens and dozens of sales people, trained them... and then business went down and we had a couple of really bad months.

Firing an employee at your startup is bad enough, but firing dozens of people at the same time is a completely different animal, and I learned a lot from this experience.

Firing people is not a popular topic among founders. Everybody likes to share their hiring process, the cool recruiting hacks they have, but when it comes to firing, people rarely talk details because a) it sucks, and b) nobody likes to be the guy who fires people.

But I think it’s important that founders talk about their experiences firing people. I hope that if you ever have to fire someone, I hope some of what I’m about to share with you will be useful for you.

How to fire dozens of people

This wasn’t an easy decision to make. How should I let them know? How would they react? How would it affect the people I wanted to keep on the team when they saw that our startup was firing 50% of its workforce?

I took a whole day to have a one-on-one conversation with every single employee in the company. It’s awkward, because the others are out there and waiting for their turn to come, wondering whether they will keep their job or be fired.

The way I structured the firing conversations

1. I told them in a very straightforward manner what was happening. I communicated as clearly and definitely as I could what had happened, so they understood the situation, and why they were let go.

3. I then scheduled two hours of time with them during the next week where I would be fully at their service. Whatever they wanted to do, I’d do my best to help them achieve it. If they wanted another sales job, I’d call up CEOs and sales directors to help them get a new position, if they wanted to do their own startup, I’d brainstorm with them on the business model, how to raise funding, how to get into an accelerator, and so on, whatever it was that would help them the most to achieve their desired goal.

4. We talked details. Things like: Who keeps the laptop? Do you still have access to your email? Office keys? Etc. It felt awkward talking about this, and I hated it, but I just went through a checklist of things that needed to be taken care of as fast as I could.

6. We shook hands or hugged and said goodbye.

Then the next person would come in and I’d have pretty much the same conversation with them.

The day ended with me dancing Bye, Bye, Bye from N’Sync and everyone eating cake, but if you want to know the details of that, you’ve got to watch the video.

We all decided to meet each other again in three months time for dinner to catch up all together. It was very weird that I had just fired half the team, and we were all together and looking optimistically in the future, having positive conversations.

Our inadvertent and most unscalable growth hack

After having helped those whom we let go to land a sales leadership position at other companies, each and every single one of them later wanted to use our sales software.

Some of them are now our best customers, and I’m incredibly proud how both they, and the relationship we have with them, have evolved over time, but we’ll talk more about this in another upcoming post.

If you ever have to fire people...

I hope you'll never be in a position where you have to fire great people. But should it happen, remember how I fired half my team in a single day, and how it was the beginning of better things to come for everyone involved, even if it felt terrible at that point in time.

Did you ever have to fire someone? Have you ever been fired and have advice for people who have to do it? I'd love to hear in the comments from you. 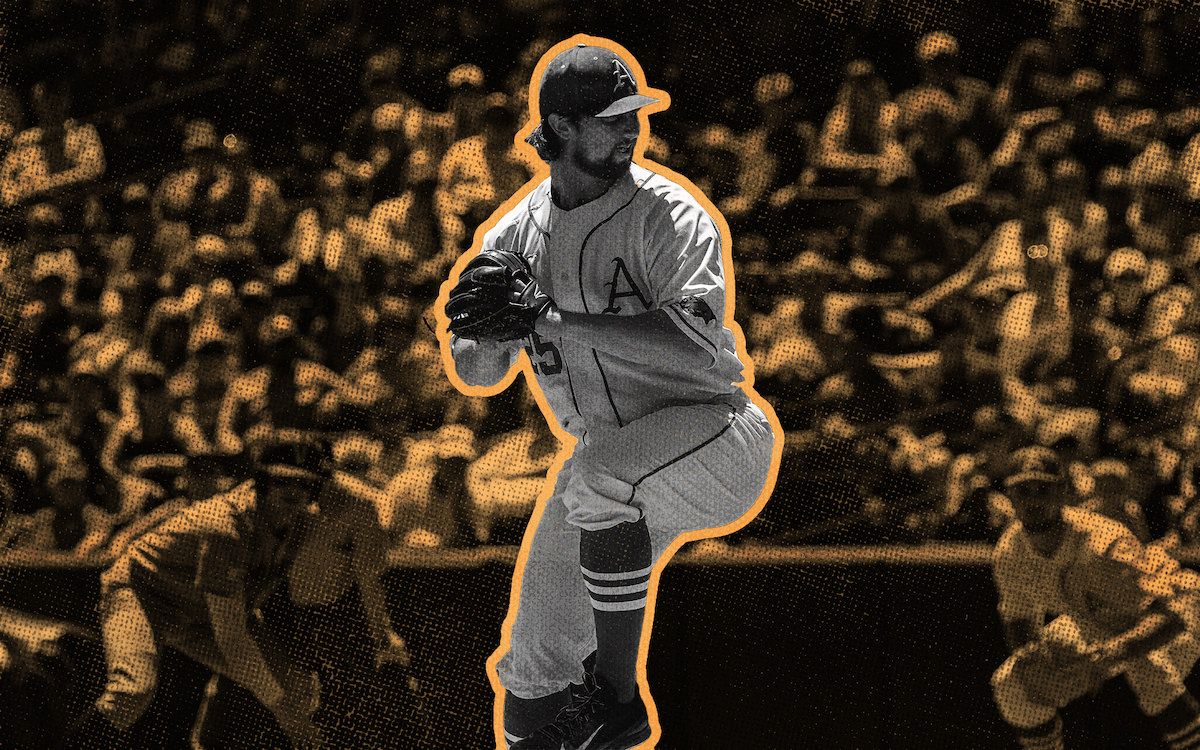 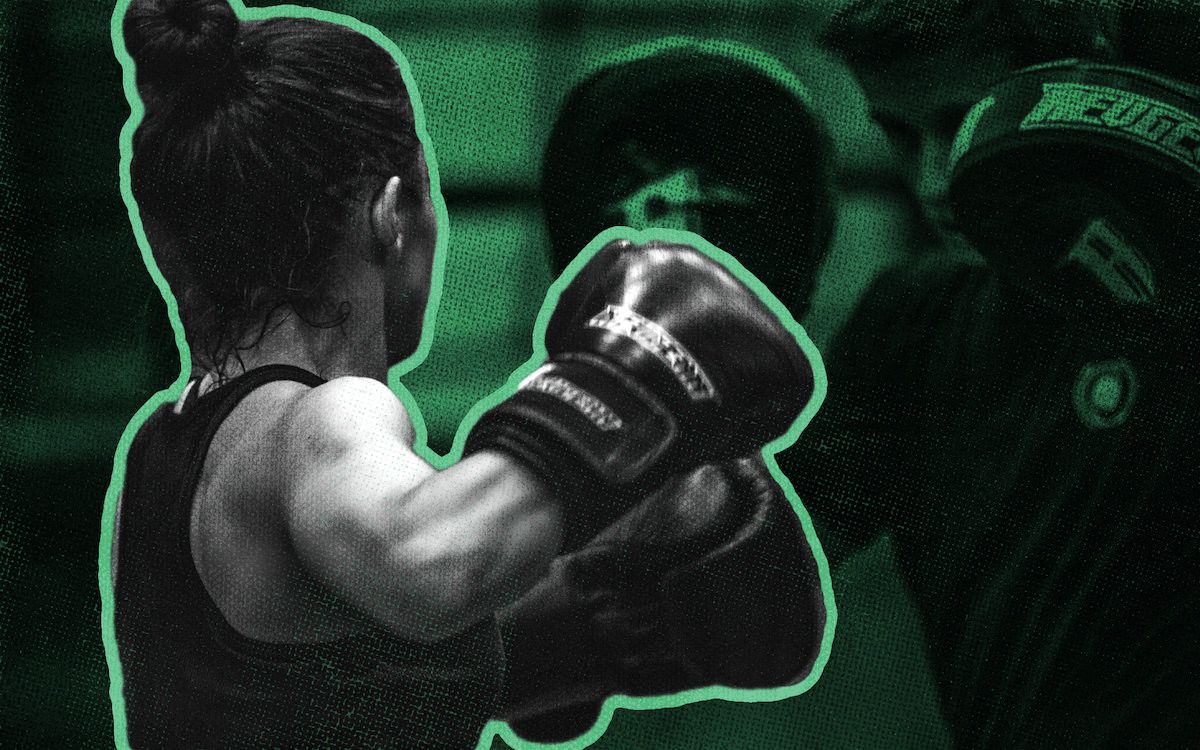