Startups don’t get built in Silicon Valley or Palo Alto; they’re built between a rock and a hard place. Oftentimes, you have to make a difficult decision between two equally bad options. This is how you make the best choice when you’re in a dilemma.

Recently, I spoke with a founder who had raised $1 million. He had hired a VP of Sales, whose expensive outbound sales campaign failed. He fired the VP but lost $600k. He wanted advice: Should he continue outbound sales or try something else? However, there was another layer of problems.

His real problem? If he failed to hit a certain MRR growth milestone, his investor would get more equity. To reach that milestone, he would need to go from $20k MMR to $60k MMR within the next four months. Yet, his average new customer only brought in $200 a month. The founder was in a bad situation and had to make a difficult decision:

What would you do? Here’s what I told him …

The absolute worst option: Trying to have your cake and eat it too

In a situation where there are many problems, most founders don’t choose. They don’t decide. They try to fix everything, hoping against all odds that they won’t have to make the tough calls.

But if you try to fix everything, you fix nothing. Willpower is limited. Researchers studying decision making have found the more you use it, the less you will have. Decision fatigue, as it’s called, causes you to make bad decisions.

In one study, Israeli judges granted parole to prisoners who arrived early in the morning about 70% of the time. Prisoners who arrived later in the day were less lucky: They received parole less than 10% of the time. The likelihood of receiving parole wasn't based on the prisoners' ethnic backgrounds, crimes or sentences; the judges simply had decision fatigue. Rather than deciding whether each prisoner deserved parole, their brains defaulted to no when they grew tired.

Some people read about how Steve Jobs, Barack Obama, and Mark Zuckerberg reduce decision fatigue by wearing the same outfit each day and try to copy them. However, the real takeaway is this: Make the most important decisions early and head-on.

In a startup, imperfect data is a fact of life. There’s no clear arrow pointing to the right choice—but you still have to make a choice. Accept that you might make mistakes and learn from them.

How to pick your poison

Picking your poison starts with understanding your options and the associated risks. The founder had two options.

Option 1: Bruteforce sales to try to hit the milestone

Together, the founder and I brainstormed all the ways that he could grow revenue.

In the best case scenario, he would hit the milestone and give up less equity. Yet, he would also burn through his remaining $400k. With his funding gone, he would need to raise more money (and give up more equity anyway). Finally, by using shady tactics to grow revenue, he would jeopardize his startup’s success due to high churn, a weakened brand, and bad team morale.

Option 2: Ignore the milestone and give up more equity

We had to consider the alternative: What would happen if the founder decided to miss the milestone?

The investor, who already had 20% equity, would get 15% more. However, that equity wouldn’t come with any rights or control over the company.

Plus, the founder’s startup had other milestones. If they hit their long-term milestones in the next two or three years, the founder would get more equity as a bonus.

In this scenario, the short-term milestone is irrelevant; it’s a trap. If he chased it, he would go down a dangerous path. Instead, he could focus on growing his business in the right way: get the right customers and double down on what works.

See the forest for the trees

The root of the problem was that the founder and his investor weren’t aligned. Instead of promoting the long-term success of the business, the investor set an arbitrary milestone that encouraged destructive behavior.

I told the founder to talk to the investor. Tell the investor: “Right now, the way this deal is structured, we’re completely misaligned. It’s in both of our interests for this business to grow in the best possible way. However, this milestone clause forces me to take many shortcuts if I don’t want to lose equity. These shortcuts set us up for failure and then we’ll have ownership over nothing. Why don’t we come up with something more long-term aligned?”

There were several possible outcomes if he talked with his investor:

Each of these outcomes would be fine but the founder and investor had to become aligned first.

A framework describes how you think about something. The assumptions you make and the questions you ask yourself determine your framework. In turn, your framework sets the boundaries of your possible solutions. To break a limiting framework:

In this story, the founder started with bad assumptions, limited his options to meeting the milestone, and focused on equity over sustainable growth. This caused him a lot of stress, money, and time. Always question your assumptions, write down your options, and choose the option that’s in your business’s best interest.

Indecision is the enemy

The founder had to make a hard choice. And he made it. In the end, he chose to ignore the milestone. That’s what it takes to be a founder and to build a great business.

The worst possible thing a founder can do is be indecisive. In the face of decision fatigue, indecision feels natural, even safe. If you don’t make a decision, you can’t make a mistake.

But choosing indecision is a decision. It’s a decision to neglect your duties as a founder and leader.

There’s no guarantee making tough decisions will ever get easier. You have to ask yourself, “What do I care most about? What is a cost I can live with?” However, picking your poison makes you stronger, not weaker.

As a bonus, get your free copy of "From 0 to 1,000+ customers & beyond." As serial entrepreneurs, Hiten Shah and I have decades of experience scaling startups. Whether you have a sleek product and customers or not, we show you the exact strategies we used to get thousands of customers.

Don't like reading? Here's the video where I discuss the advice I gave a startup founder having to make a very difficult business decision.

Podcast: Founders Dilemma: How to Make Decisions When All Options Suck
This post was inspired by a conversation Hiten Shah and I had on our podcast, The Startup Chat. Listen to it here!

The senior sales hire that will DESTROY your startup
You’ll believe this senior salesperson to be your startup’s savior. He’s got an incredible Rolodex and 30 years of relevant industry experience. Nothing could possibly go wrong ... until it does.

The market will always test your resolve
How to be bold and stand your ground when the universe is testing your resolve. 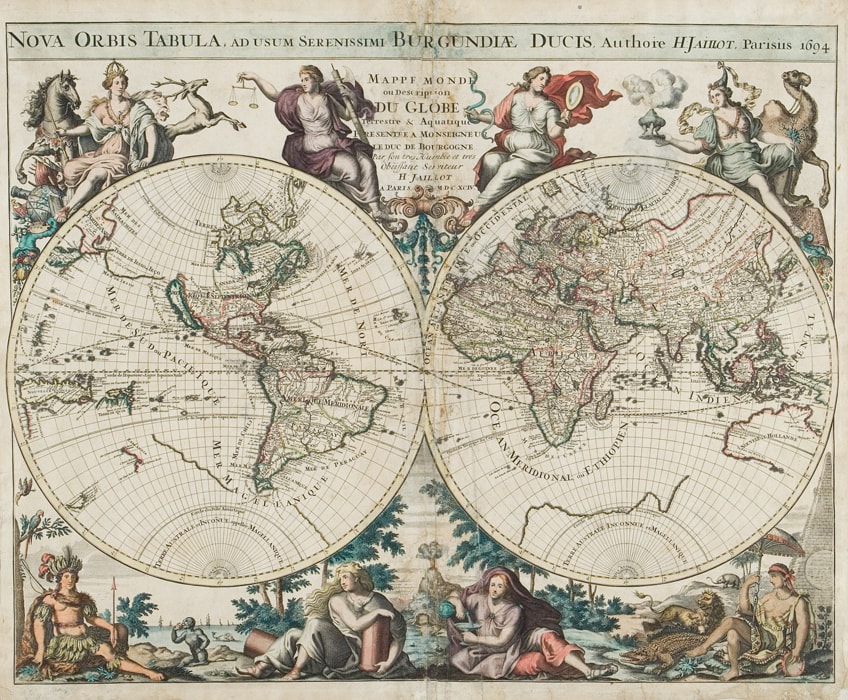 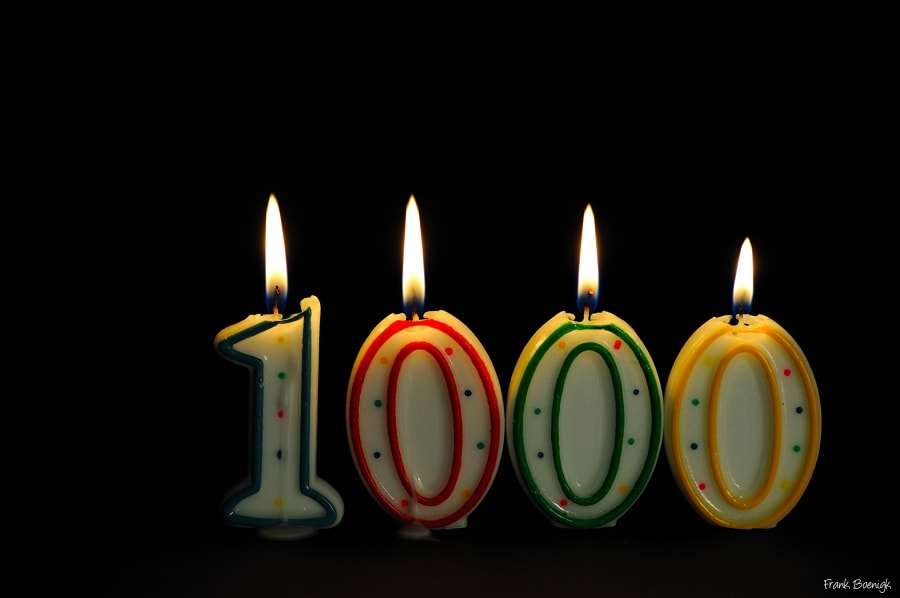