MVP your team to excellence

When you hear “MVP” you probably think: “Ya, ya, I know, heard it all before.”

But today, I want to share with you how you can take the framework of a minimum viable product, and apply it to things OTHER than your product.

I want to share with you a framework that we use at Close to work better together, and get things done with a very small team that other companies ten times our headcount aren't getting done.

Most people associate minimum viable product (MVP) with a quick and dirty product release, but that overlooks the most powerful part of the concept.

Instead of building a product alone and praying people like it, with MVP, developers actively collaborate with customers. They give them a bare-bones version of the product, verify that it solves a real problem for them, and then work with them to iterate on it. As Eric Ries of Lean Startup fame says, it’s an “experiment on the way to excellence.”

That’s why you should apply MVP to everything you do at work—even in-house projects customers will never see. The key is to recreate the company-customer collaboration internally, with your boss and your teammates as the customer. If you test your ideas on them and get their feedback as you work, you ensure that your project stays on track and adds value for the company.

Don’t think of MVP as just a product development methodology. It's also an organizing principle that empowers your team to perform better than the sum of its parts. Let’s dive into what a project using the MVP framework looks like and why every employee needs to make it part of their workflow.

When they think of a “genius,” many people conjure up the image of a brilliant scientist working in isolation on an earth-shattering discovery. But according to Cambridge physicist Athene Donald, that idea is a myth.

She writes, “No individual can sit down at a bench and nail down the existence of the Higgs boson.” That discovery took a team of researchers from all over the world. Scientific progress is too complex for one person to achieve alone. It comes from experts working together, sharing ideas, and critiquing each other’s strategies.

Too many people undermine themselves by pursuing the genius delusion in the workplace. They get a new project and immediately disappear into their offices, thinking they’ll pop out a week later with the the perfect answer to everyone’s problem.

But more often than not, they come out with a dud—one that solves nothing, and only wastes everyone’s time.

It’s not that they're inept. They just underestimate how complex these projects really are. In their heads, they think there's a simple path to success—a smooth line from A to B—and all they need to do is follow it.

But things are always much more complex in reality, especially when it comes to startups. No matter how certain you are of what direction a project needs to go, chances are it’ll end up somewhere completely different. You actually go from A to Z with countless twists and turns in between.

That’s what’s so thrilling about working at a startup. Sure, it can be scary not to know what’s coming next. But that also means there could be something great around the corner at any time. Think about Slack—its founders set out to build an online game and ended up with a hugely popular office messaging app. But you need your teammates’ help to stay on track and navigate those big changes.

How to MVP anything

Startups need everyone working together to succeed. But even though people talk a big game about teamwork, it doesn’t just happen magically. It takes dedication and a lot of work to build a culture where people aren’t afraid to ask each other for help and collaborate. That’s the beauty of MVP—collaboration is built right into it.

Here’s how it works.

Let’s say you’re in marketing, and the CEO of your company gives you a big assignment to get done this week: create an analytics dashboard to monitor all of the company’s inbound marketing channels.

Take it to other departments too. A salesperson can give you insights on time through the conversion funnel, and ideally this board should interact with their sales dashboard. A customer success manager can tell you how to incorporate churn for different inbound channels. An engineer might know a shortcut for building out the analytics. At startups, teams aren’t strictly siloed by function, so you can tap into a diverse audience and hear ideas you never would have otherwise.

If you keep those feedback loops going strong all week, your project will constantly improve as you create new iterations. Any time it’s going off track, your team will help you right the ship.

By the end, you’ll have a dashboard that delivers value and does exactly what the company needs it to do. That’s what a climate of constant feedback does for you. Trust me, I know—it’s how we built Close.

By tapping into the power of teamwork, MVP improves everything from efficiency, to quality of work, to overall company spirit. Here are three key benefits.

The best way to solve big problems is to break them down into smaller ones. Even NASA agrees. They break every mission down into a series of small goals—every item on that diagram is a part of the overall mission, which is in turn broken down further. Teams can focus on manageable tasks and catch issues early before they compromise the entire operation.

That’s what MVP does—it turns your big project into a series of smaller versions that you complete from the bottom up. Each step of the way, the feedback you get from the rest of your team tells you what needs to improve before you go down the rabbit hole of working on an idea that sucks.

Think of all the small nuances to the dashboard project you might screw up if no one’s giving you feedback. For example, maybe you build the dashboard around revenue per channel, but it turns out your CEO thinks conversion rate by channel is a more important metric. If you had MVPed the project, the CEO could’ve caught your mistake early. Instead, you spent all week on it only to hear her say, “This isn’t what I wanted,” and now have to start over.

2. The more brainpower, the better

Science shows that teams achieve better problem solving results in less time than individuals. For example, a team of psychologists at the University of Illinois found that three to five person teams solved complex letter to number coding problems significantly faster than even the highest-performing individuals.

You might think the group members would trip each other up, but the study found they succeeded because they could “work together to generate and adopt correct responses, reject erroneous responses, and effectively process information.” Interestingly, the advantage didn’t hold for two-person groups—more collaboration meant better results.

Teams solve problems faster by bouncing ideas around and continuously iterating new solutions. That’s exactly what MVP taps into. When you get a talented group of people together with unique expertise, experiences, and perspectives, they feed off each other. There’s a bigger pool of ideas to pull from, and the team’s collective efforts go to developing the best ones.

In a recent article for the Harvard Business Review, professor Rosabeth Moss Kanter argues that the most important factor in employee morale is what the author calls “OPI—opportunity for positive impact.” Surprisingly, the desire to progress toward goals and contribute real value outweighs money when it comes to workplace motivation.

MVP taps into that by exponentially increasing the OPI for every team member. It creates a progress-oriented environment where people take pride in contributing to each other’s projects. Remember all the people who made an impact on your dashboard? No doubt they all felt a sense of accomplishment and ownership knowing their feedback added value.

MVP is all about people working together. It epitomizes the collaborative, all-hands-on-deck, get-shit-done mentality that startups are built on. Instead of wasting time trying to make something perfect, you get the rest of your team to help you do it faster.

On the surface, it might look like a cheap shortcut, but that couldn’t be further from the truth. It saves time and achieves the best possible results by getting scrutiny and insights from a bigger crowd.

The unbottleneck hack
Ever feel like you've become a bottleneck for others in the team who rely on your input? Here's a simple hack to unleash team productivity. 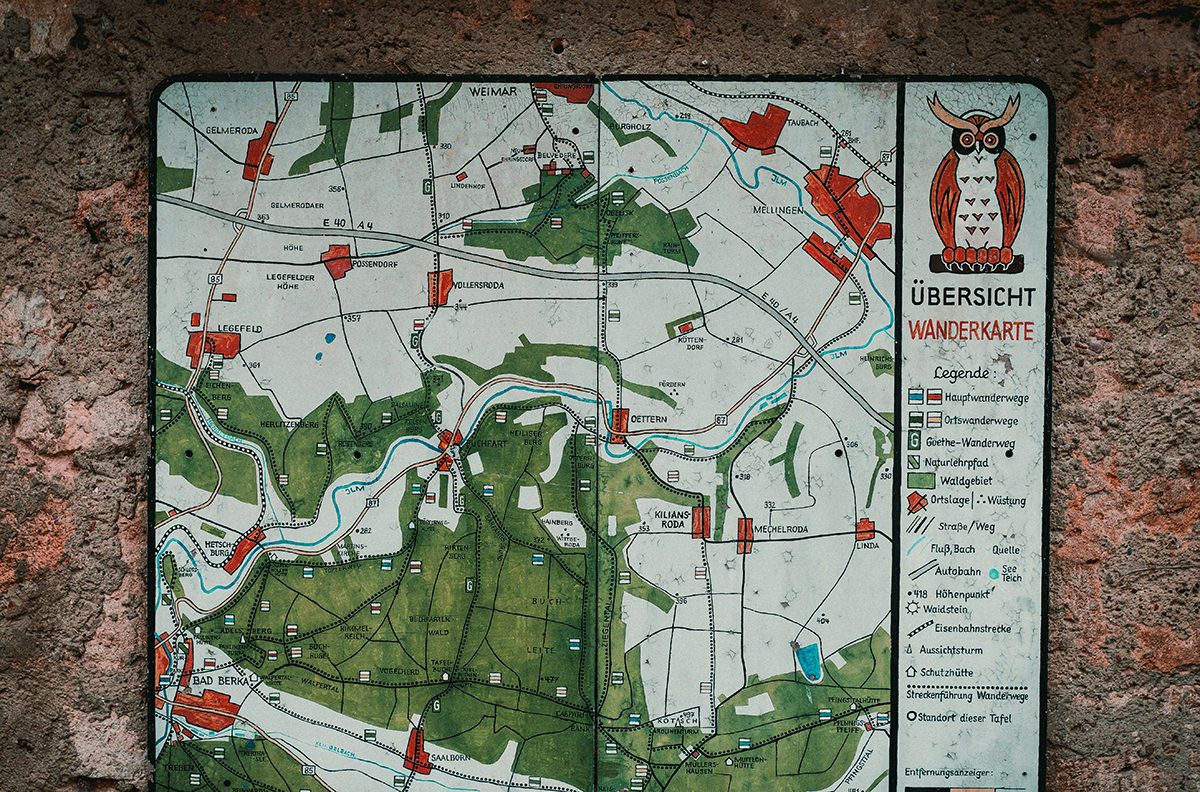 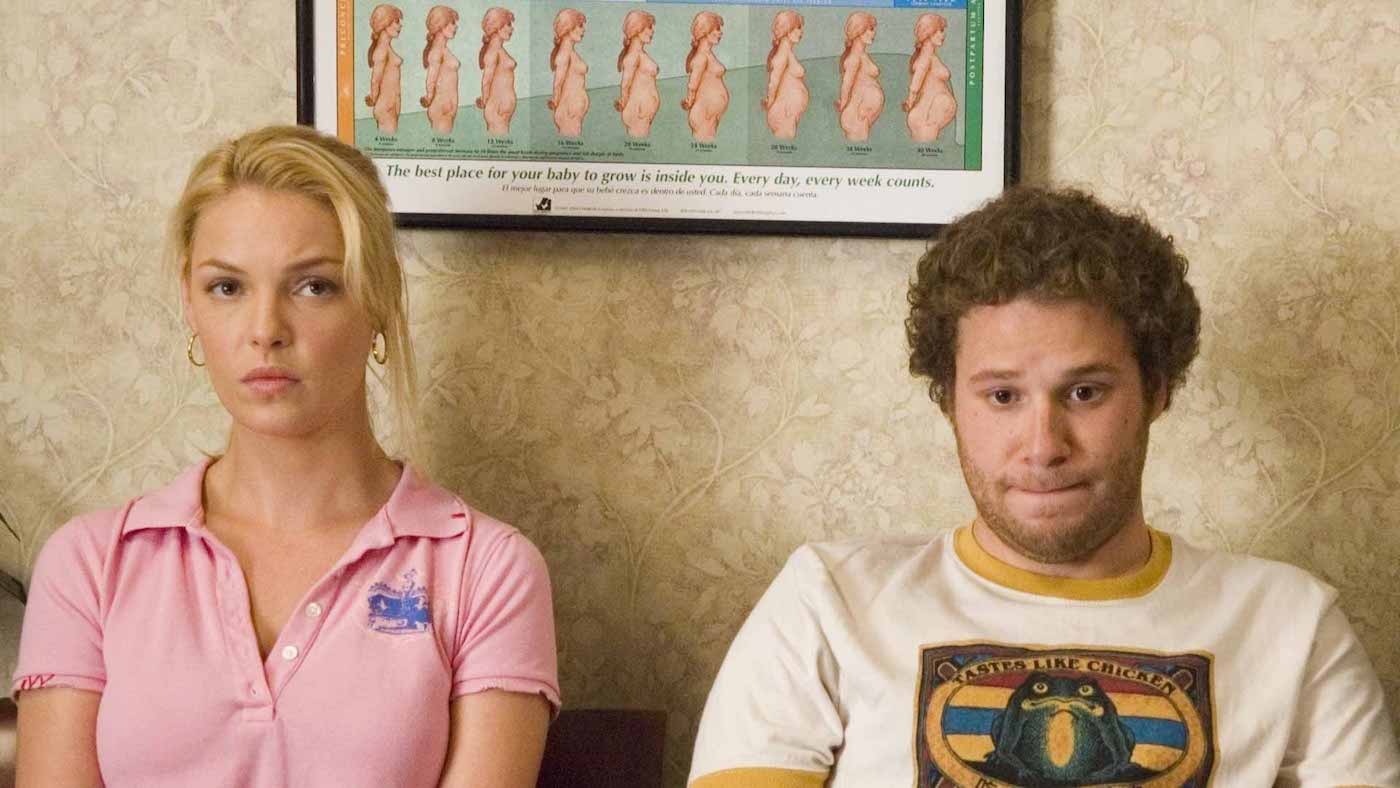