The Close engineering team has been hard at work on some coming-soon email, task, and workflow features. In the meantime, we also took care of some miscelleneous improvements in the past 6 weeks that we wanted to let you know about. 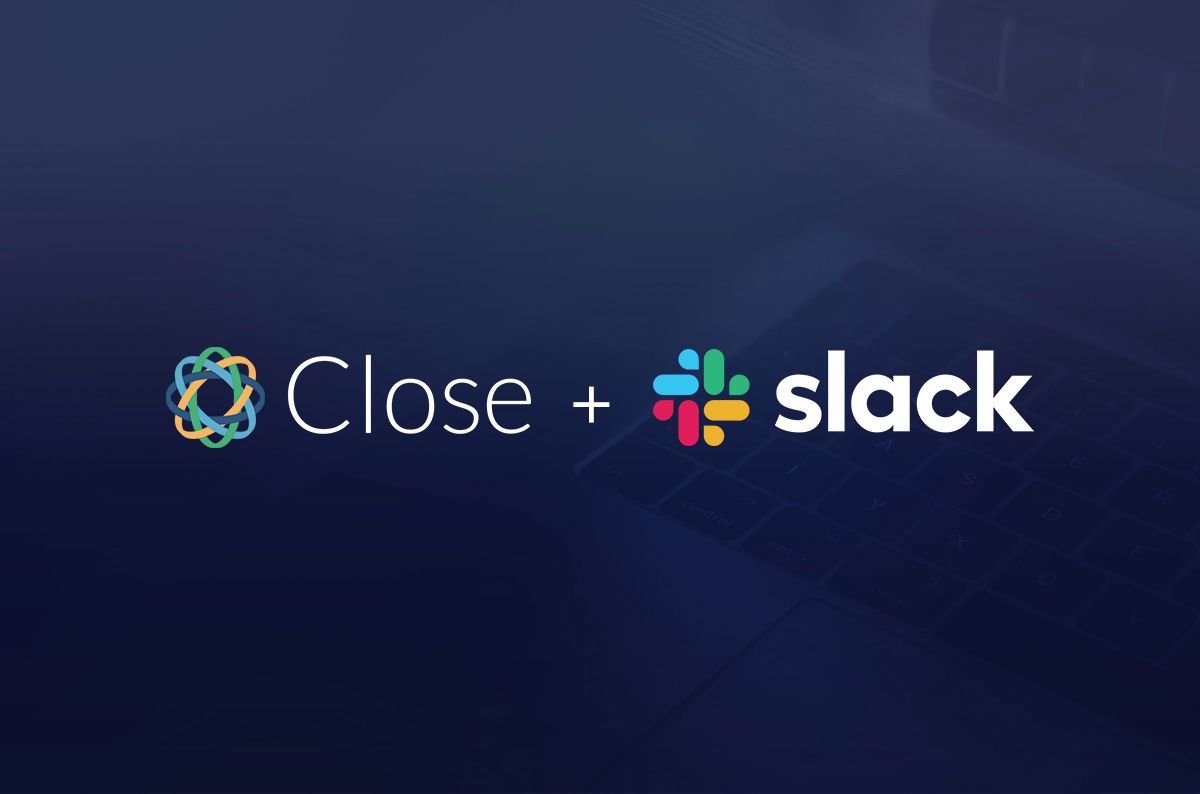 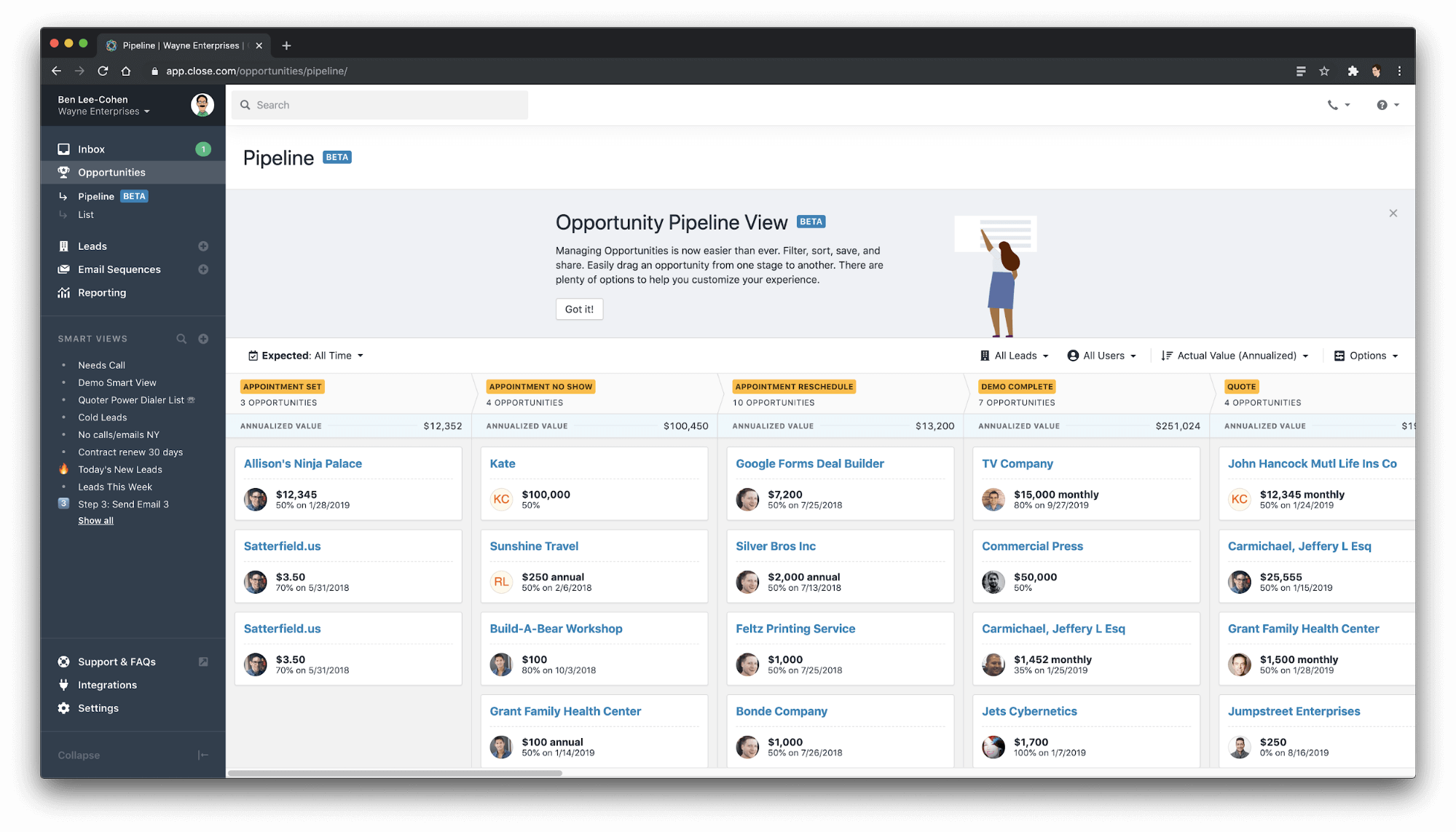 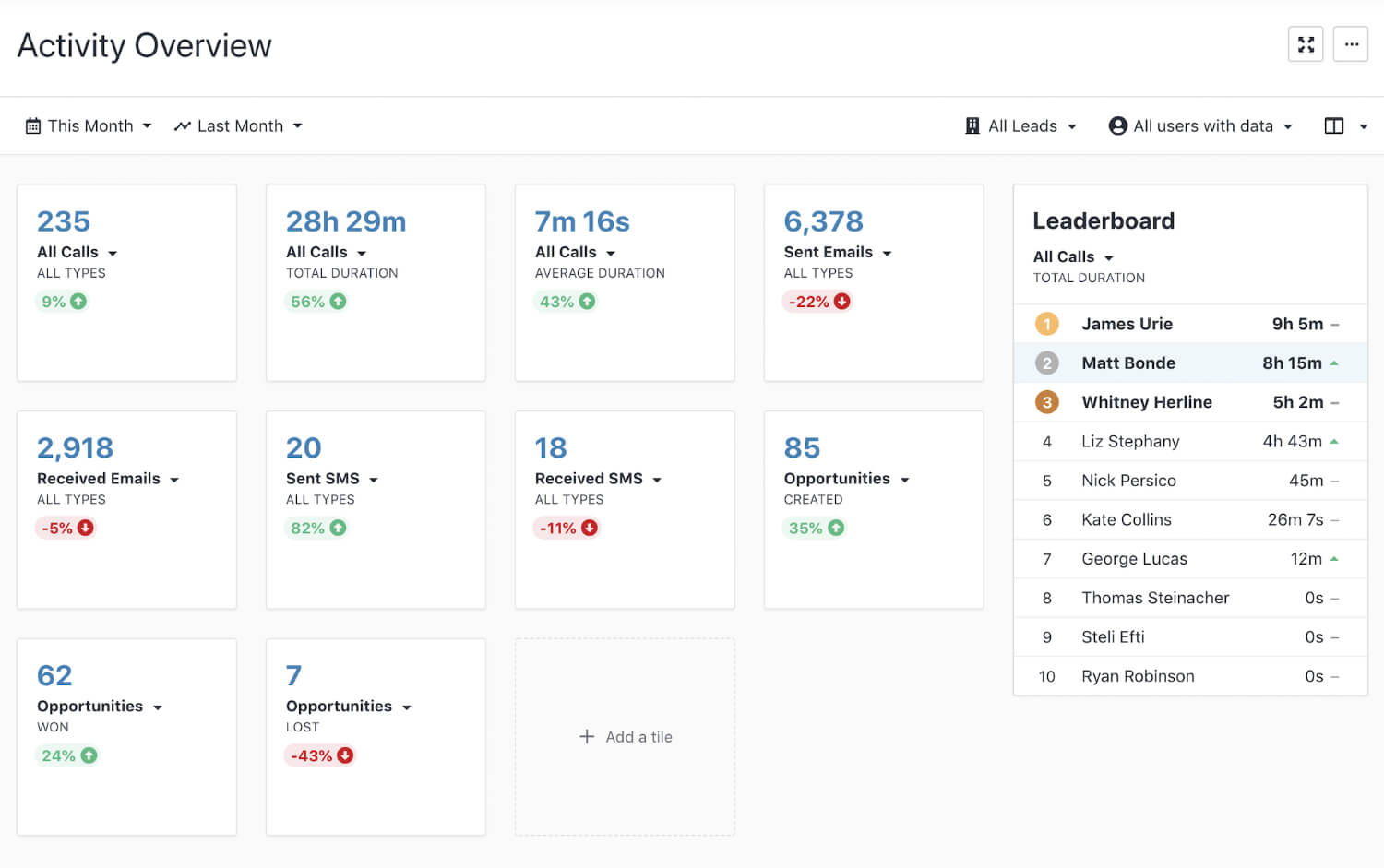