We are excited to share a few recent product improvements to Close, in addition to the recently announced Send Email Later feature.

Add an email followup reminder to any email

Being able to modify email follow ups will help you better track your important conversations. Below, we're on the lead page adding an email follow up that had been sent without one and then editing the date after the fact.

In addition to the changes to email follow ups, you'll also now be able to modify the date of a snoozed item from either the inbox or the lead page. Being able to change the snooze date will allow you to more closely monitor tasks, voicemails, and emails. Here, we're on the future tab of the inbox page. We're changing the date at which a snoozed voicemail appears in our inbox in the future.

Ringtone based on the destination phone number

As always, we welcome your feedback and are hard at work on some other upcoming features, so stay tuned :) 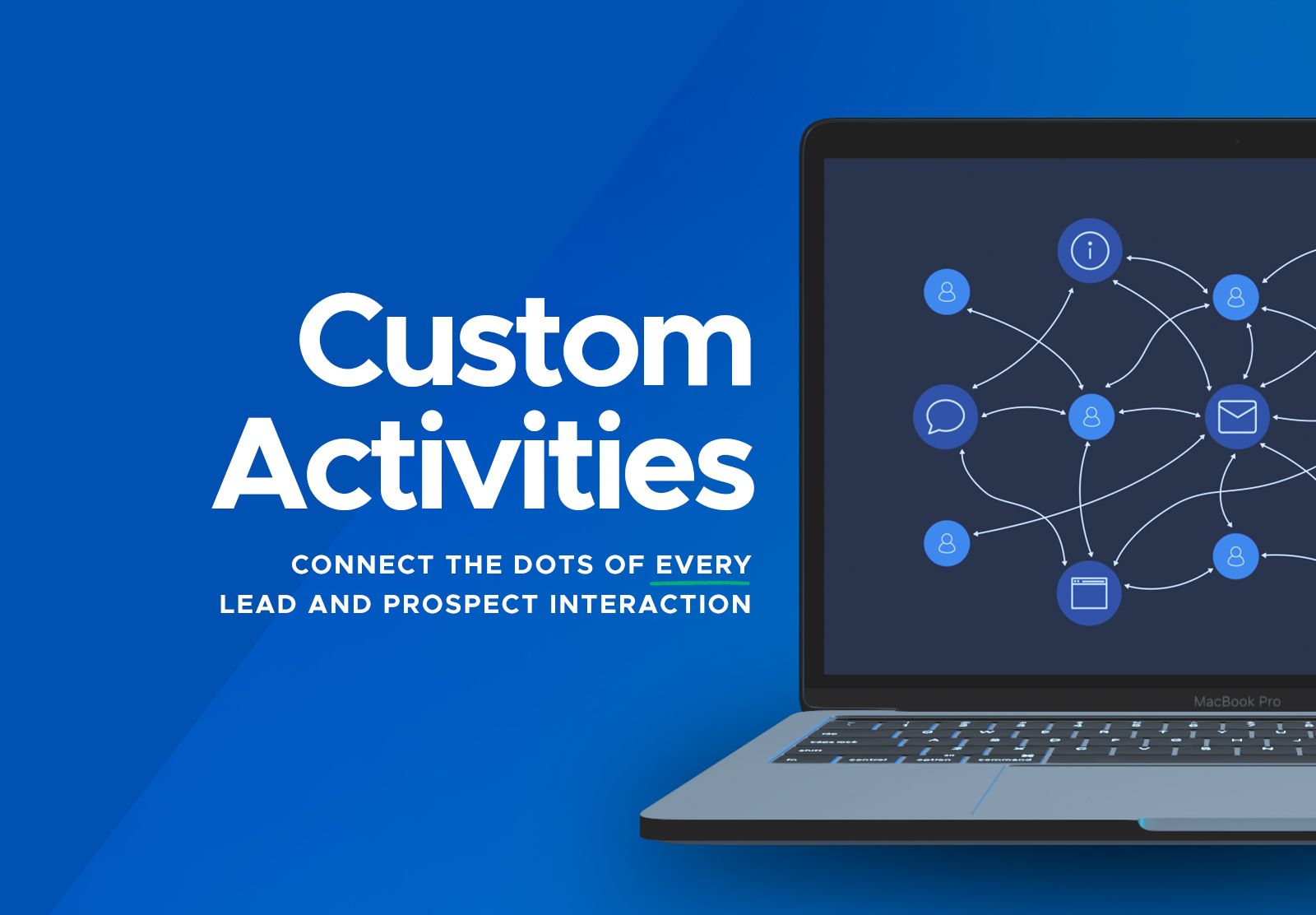 Custom Activities: Context is king, so track ALL of the things 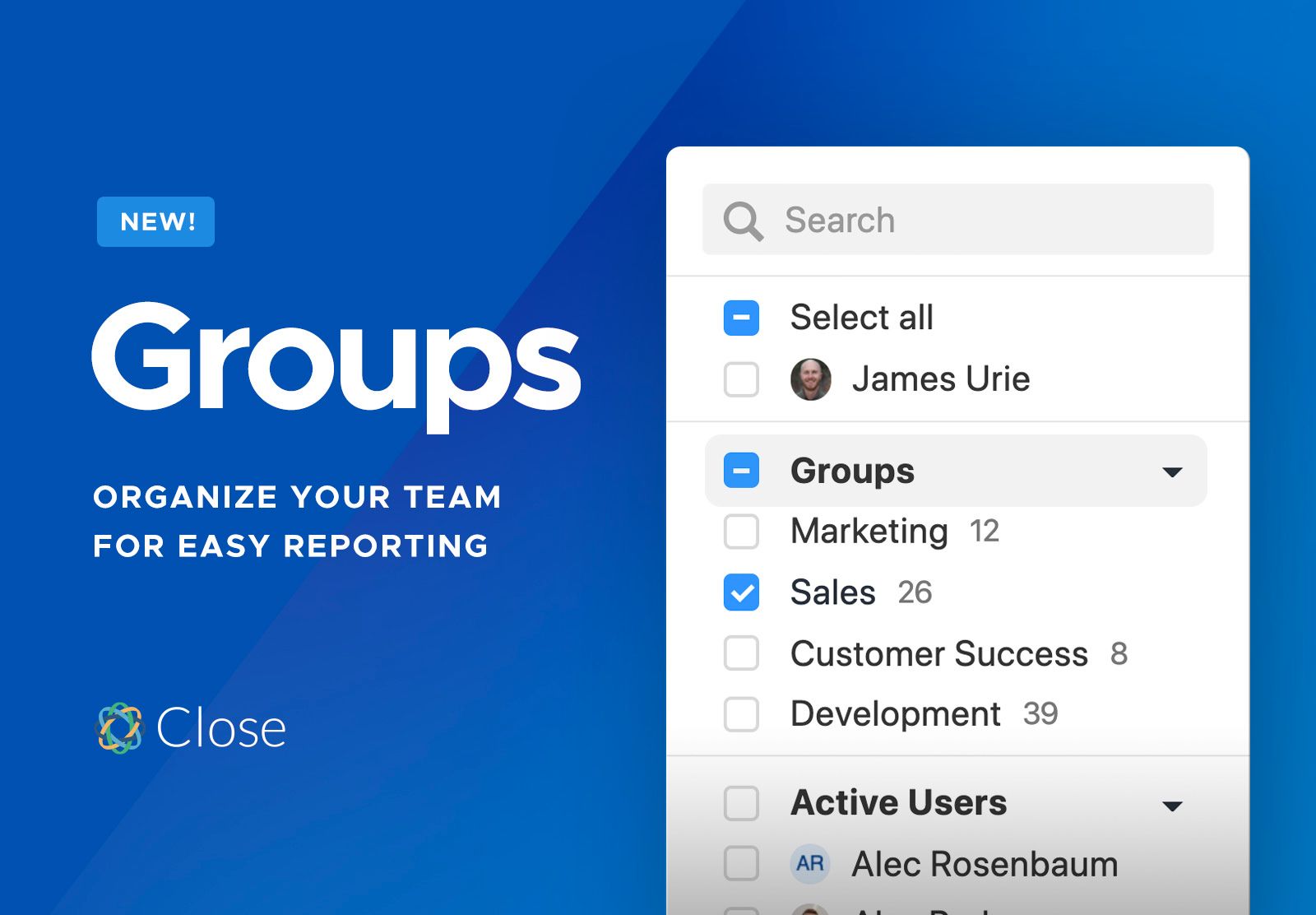