Will automation ever replace the role of a sales rep?

Elon Musk said it was inevitable. Stephen Hawking guaranteed it. And futurists, technologists, and economists all agree that automation is taking our jobs and disrupting every industry.

We've seen movies, TV shows, and books that show us a future filled with robots and artificial intelligence. These fictional worlds are not far off—studies are predicting that robots and AI are likely to replace 7% of all jobs in the U.S. alone by 2025.

The hype over AI has increased a sense of fear amongst workers in many industries. At first, the focus was on how robots will take over repetitive tasks in the manufacturing industry. But as AI continues to evolve, many white collar workers are also feeling threatened by automation—including salespeople.

The role of a modern sales professional is driven just as much by technology as it is by persuasion and negotiation. The ability to understand both technology and the human connection is what truly differentiates the best sales professionals from the rest. As we’ve embraced more technology, we’ve seen how it’s made parts of our job easier than ever.

Technology gives us the tools to be better sales professionals, from robust CRM software to analytics that track our email open rates. At the same time, we must ask ourselves how advanced and intelligent these technologies can get. Meaning: Is it possible that with all the data we’re putting into these tools, we’re equipping them to one day do our jobs for us? Or at least take up such a significant portion of the work that many sales reps will be out of a job?

The research team at McKinsey analyzed the detailed work activities of over 750 occupations in the United States to estimate the percentage of tasks that could be automated by adapting currently demonstrated technology. The study found that in sales and related professions, nearly 50% of day-to-day tasks could in fact be automated:

When you look at figures like this, it’s easy to find yourself unsure about the future of your own career. That automation will continue to take things off our plate is simply a reality we all must accept.

But I’m not sold on the idea that sales will ever be fully automated. Do I think automation will wipe our hands clean of certain tasks? No question—in fact, it’s already happening!

Machine learning about the best follow-up techniques, predictive text for ideal LinkedIn messages, automated outreach based on open rates, and AI-driven prospecting are really just the tip of the iceberg for automation in this profession.

That said, as more and more sales professionals become obsessed with these tools, there are fewer of us focusing on the fundamentals of relationship-building and the human touch. Empathy and compassion are being thrown out the window in lieu of sending more emails and connection requests. While it might seem like automation is a great idea for sales professionals (and trust us, we love automation) there's an issue when our use of technology results in sloppy outreach, cookie-cutter follow-ups, and generic touch points.

This is where the future is bright for sales reps

A robot cannot and will not ever replace the in-person connection you can build with a potential customer at an event or over dinner. For now, robots can’t imitate a quality conversation with interjections about family, a recent vacation, and personal interests. Thus, it's fair to suggest that in the immediate future, automation won’t act as a replacement for the sales rep, but as more of a superpower we have to take advantage of.

If you’ve ever watched Iron Man, you’ll know that Tony Stark is already a brilliant guy. But when he puts on his suit, he becomes much more powerful—a superhero. I like to think that automation for sales reps is kind of like the Iron Man suit for Tony Stark. The suit on its own doesn’t do much, but it when it’s combined with Tony’s wit and talents, it becomes an unfair advantage.

One of the best examples of automation-as-superpower is the partnership between IBM Watson and H&R Block. The team at H&R Block stated clearly that Watson wasn't going to replace their talent—it was instead going to elevate the services that their team provides on a regular basis.

If you’re a sales manager, it’s important that you understand and embrace this concept. Otherwise, it’s easy for your team to feel like they’re replaceable—which is a one-way ticket to demotivation. Instead, you need to help your team view automation as an opportunity that can free up their time for more important tasks.

That’s one of the main things we set out to solve withour inside sales CRM: We saw that most CRMs were able to do all kinds of things—but they required sales reps to go through a lot of tedious and essentially unnecessary steps. One of Foursquare’s inside sales teams for example required their reps to make 16 clicks to simply make and log a call in their CRM. When they switched to Close, these reps could now make the call from within Close and have it automatically logged with just two clicks. 14 clicks saved.

A couple of mouseclicks might not sound like much, but considering that a rep made on average between 100 to 150 calls per day, that’s a lot of mindless busywork eliminated from a reps day right there. And that’s just one example of how our software empowers sales reps to be more productive and focus on the tasks that really matter (communicating with prospects).

Anyone in sales can agree that many of the tasks we have to do would be better done by a robot. Automation in sales is more likely to replace tedious tasks that don't require the human touch in order to be executed to perfection.

At the end of the day, the most important thing that a sales rep can do to ensure they’re not replaced by automation is to build a portfolio of skills and talents that go beyond the technology—skills like relationship-building and breaking through barriers that slow down the sales process. Of course, it’s important to become well-versed in how to leverage technology, but it’s just as important to nurture the skills that the rest of the industry is forgetting.

Automation has already helped salespeople become more productive and efficient—we can see more, do more, understand more, and achieve more. I'm a believer that AI will not replace sales professionals but accelerate us to a level of talent that the industry needs now more than ever before.

You don't need automation to create a predictable and repeatable sales model for your company. Sign up for the Startup Sales Success email course, and start improving your sales process today. 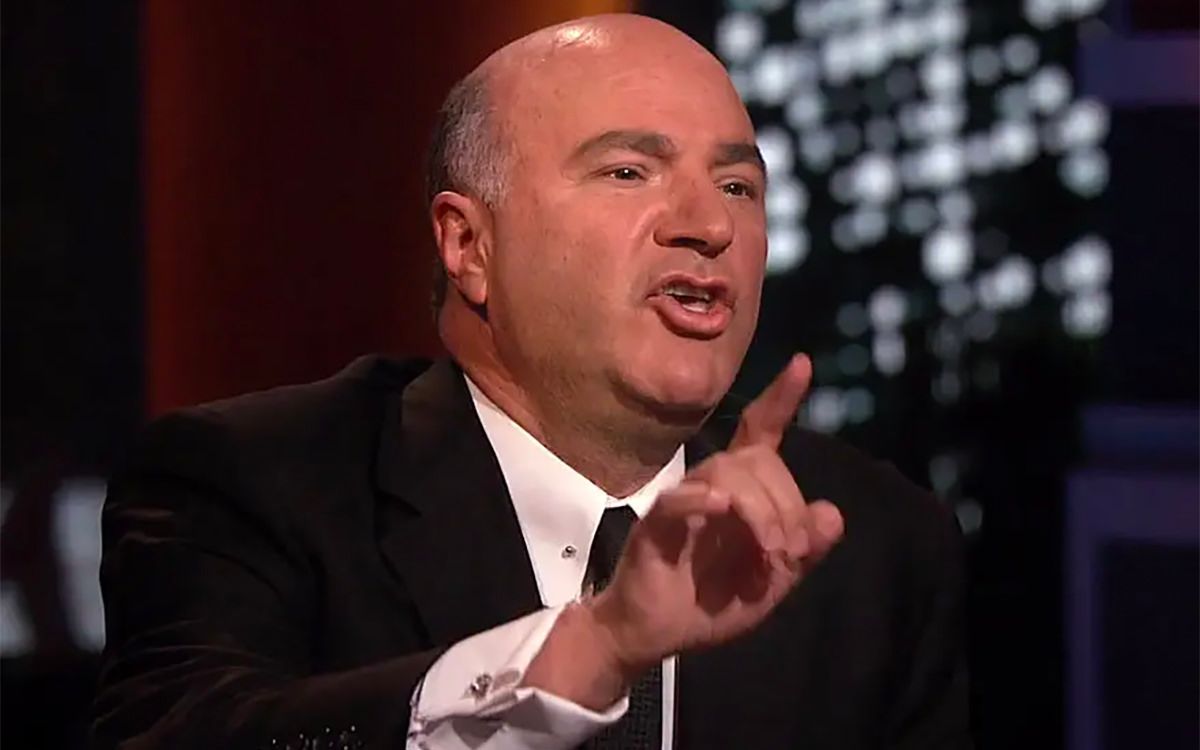 How to pitch to investors: Mistakes to avoid and 8 expert tips to level-up your pitch 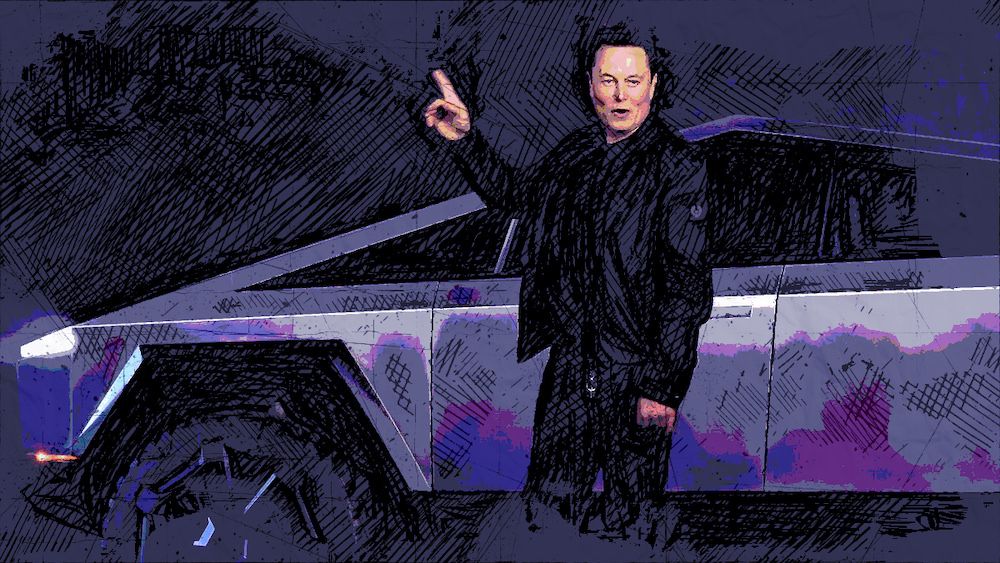