It's easy to overreact when a prospect ends your call abruptly—and that rejection can often lead to anger, insecurity, and confusion, especially for motivated salespeople.

But there’s a simple way to keep yourself from turning into this guy:

Ask yourself, “Is this result any different than if I’d never made the call?”

Of course not. The world isn’t ending. Someone just bruised your ego. So put down the keyboard and focus on why prospects hang up in the first place.

There are plenty of reasons why they leave calls without explanation:

When prospects get frustrated, there’s a good chance you’re not listening to them. Maybe you didn’t answer their questions, or they felt disrespected after two or three interruptions. If a conversation felt like a waste of your time, you’d end the call, too.

Frustration is a sign that you need to work on your communication skills. Try answering questions more clearly and confidently. Show you care about their ideas and concerns. Communicate value by addressing their needs, not yours. That’s a surefire way to prevent hang ups.

A hang up can feel like a punch in the stomach, but it’s usually more about flight than fight. Prospects like to distance themselves from difficult decisions. They’re afraid to make mistakes. They lack confidence. They often can’t say, “Listen, I’m not interested, but thank you. Have a nice day.”

Instead, they avoid conversations altogether. Many prospects are simply afraid to take risks.

Some prospects hang up to feel powerful. They like to show they can walk away from a deal at any time. It’s rare, but you’d be surprised by how many people still use this tactic, especially when it comes to price negotiations.

This move stings, especially if you’ve already had productive conversations with a prospect, but it’s the way certain people play the game. Ultimately, it's on you to decide whether you want to continue the negotiation. If you’d rather not call a person who acts this way, no big deal. Move on to the next prospect.

Sometimes it’s an just accident. The prospect pushed the wrong button or stepped into an elevator. Don’t assume the worst. I know it's easier said than done, but give prospects the benefit of the doubt, until they prove otherwise.

So what should you do when a prospect hangs up on you?

If no one’s ever hung up on you, you’re probably not hustling hard enough. You’re not challenging yourself and your prospects. You’re not taking risks.

When someone hangs up on you, just call them back. Don't jump to conclusions. For all you know, the prospect is still eager to speak with you.

Here are a couple quick transitions back into your conversation:

“Sorry, I think we lost the connection. Where were we?”

“Hey, I think you might have accidentally hung up on me. Let’s continue the conversation.”

It’s not so much what you say, but how you say it. Speak with a smile on your face. Project confidence. When you’re relaxed, rather than upset, most prospects will keep speaking with you, even if they did hang up.

On the rare occasion when someone announces the hang up before it happens, call back and say:

“Thanks for letting me know that you were ending our call, but I don’t want you to regret this opportunity. I have two more questions, then we’ll both have all the information we need to make an educated decision on how to move forward.”

If they don’t pick up the phone, send a follow-up email. Use the same format and add that you’re happy to continue the conversation via email, if that’s preferable.

After a prospect hangs up, take immediate action

Most salespeople might go for a walk or share the bad news with the rest of their sales team. But don’t do this. Your time is too valuable.

Pick up the phone and make the next call, whether you’re contacting the same prospect or the next one on your list. The shorter the timeframe between calls, the better your chances for sales success.

To learn more about the Close Power Dialer...

Read this post from Nick Persico, our Head of Growth, or visit the Call Automation page on Close.

And before you make your next call, check out this simple (and proven) sales script template. Download it right now and start closing more deals today!

Get your free sales script 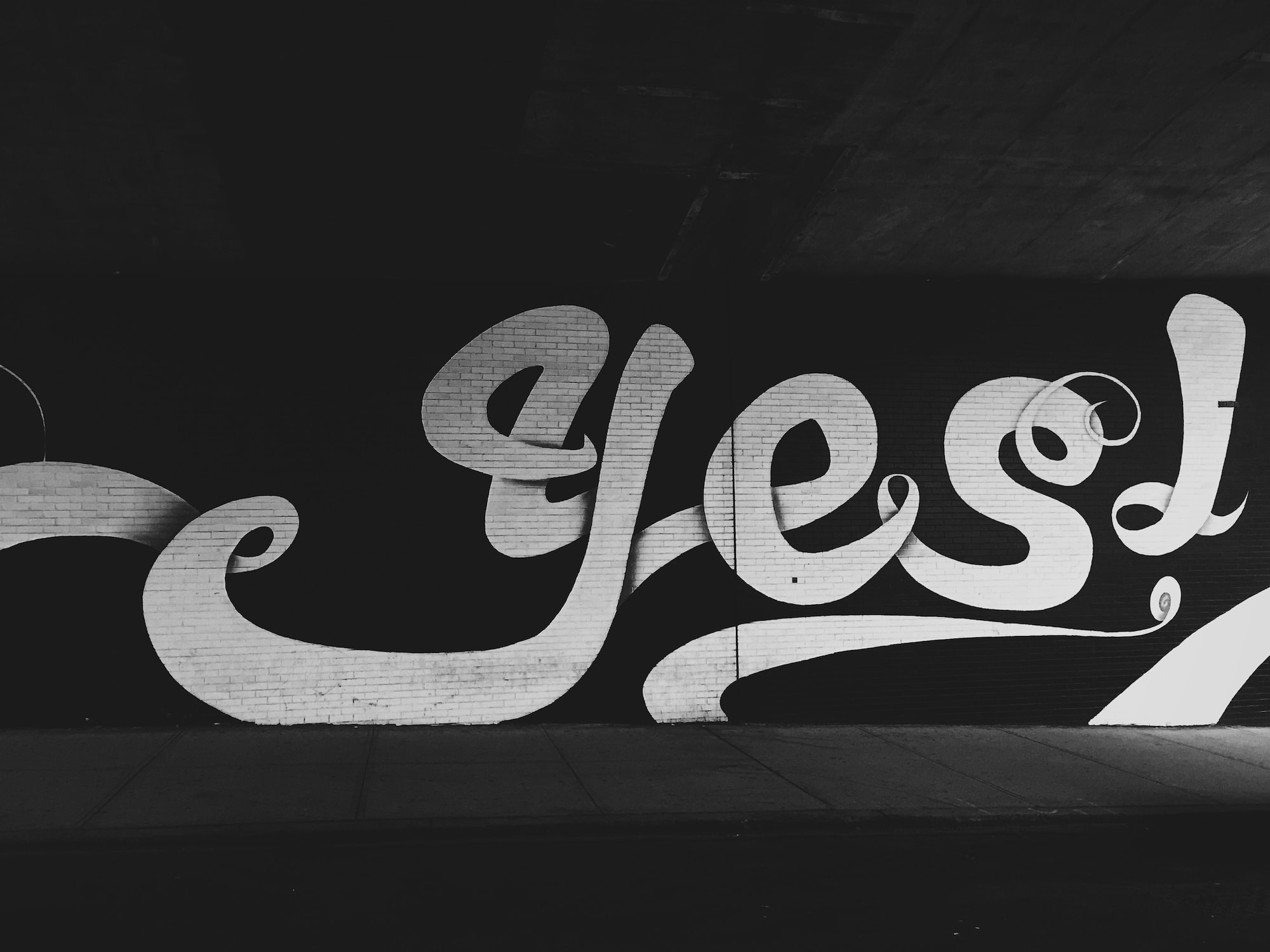