There’s a certain sales mindset you need to have if you want to succeed. No matter who your prospect is, they’ll have an awful lot of hesitations, about everything from your pricing and features to the date your company was born. You need to overcome all those hurdles in order to close the deal.

If you’re focused on maintaining your nice-salesperson persona, you’ll probably nod your head in agreement with every one of their concerns. The prospect will like you, you’ll feel good about how reasonable you are, and everything will be great, right?

There’s one small detail you’re leaving out: Sure the prospect will like you, and sure you’ll feel pretty great about how nice you are, but that prospect is going to take their business elsewhere, and you can’t pay the bills with polite no-thank-you’s.

So what should you do instead?

You need to be unreasonable. Don’t just nod your head at their concerns. If you do, you’re going to fail at making sales.

But you want to be professionally unreasonable. I wrote in detail about what exactly that means, and how to do that (with word-for-word scripts and templates) in my book The Follow-Up Formula. Click here to claim your free copy today.

The sales mindset requires you to be unreasonable

If you want to be successful in sales, you need to adopt the right sales mindset, and that means being unreasonable. If you’re too reasonable, you won’t be successful long-term.

“What are you talking about, Steli? You want me to be stubborn?”

Before I dig even deeper here, let’s first understand what it actually means to be unreasonable:

Being unreasonable means going beyond the limits of what is acceptable. It is not being guided by or based on good sense.

That’s right—it means “going beyond the limits of what is acceptable.” It means not being guided by the safe answer, the status quo.So if you decide you want to be the most reasonable salesperson in town, you'll have a whole lot of prospects who appreciate you as a person—but you won't be able to push those prospects to change their status quo and become customers.

No matter who you’re selling to, one question will always be the theme of the conversation:

“Why should we choose you over someone else?”

Let’s be honest: There are tons of other vendors and salespeople and software companies and service providers that your prospect could go with instead of you. The other guys are cheaper, they have more features, they’re bigger, they’ve been around longer…

What makes YOU the choice that prospects can’t possibly say no to?

That right there is the million-dollar question. What do you have to offer that makes you and your company the one they should give their business too? Why should they take a risk on you?

From your prospect’s point of view, their hesitations seem very reasonable.

Whatever price you’re charging, they want it cheaper. No matter how many features you offer, they want more. No matter how exciting your offer may seem, it’s just not the right time for their company. Going with you doesn’t make sense, they say.

If you’re too reasonable, you’ll agree with your prospect about every one of their concerns. But then how do you expect to change their mind and convince them to take the leap of faith with you?

All great innovators and visionaries are unreasonable

The world’s great visionaries and innovators have earned that title because they refuse to nod their heads and accept the way things have always been done.

There’s always going to be another reason NOT to change something.

Whether that something is your CRM software, your smartphone, or the grocery store you always go to, you can always come up with a new excuse not to switch it up. Your sales prospects will do the same thing.

The reasonable approach would be to sit back and accept every one of their excuses and move on. If you buy into their hesitations, you’ll never make positive change.

For example, when the Foursquare sales team was considering to switch from Salesforce to Close, they ran into a lot of internal resistance from management. The reasonable and safe thing would have been to just give up and stick with the safe choice. Instead, they figured out that being unreasonable was worth it, and made a strong case, surfaced facts and data that supported their argument.

How you can actually start converting your prospects

Your prospects want to convince you that there’s nothing wrong with the status quo. If you buy into that idea, you’re going to fail, especially if you’re selling something innovative that’s totally new to them.

If you want to start changing the minds of your prospects and converting them into customers, you need to bring an unreasonable mindset into your sales calls.

When a prospect tells you they don’t want to pay what you’re charging, don’t be so quick to budge.

When they say they already have someone doing what you offer, don’t just nod your head and move on.

You need to ask more of them than your competitors do.

You need to convince your prospects that the REWARD of change is greater than the RISK of change. If you can’t do that, you’re going to fail.

When we launched Close in 2013, we were jumping into the most competitive category in SaaS. It seemed like everybody was selling a CRM, and yet the market is even more crowded today than it was when we launched. Still, we were able to stand out.

We asked more of our prospects than the average salesperson would. When they came back at us with their hesitations and alternatives, we didn’t just nod our heads and agree with those perfectly logical reasons. We were unreasonable.

Am I saying you need to lie, cheat, and steal in order to close deals?

Not at all. Quite the opposite.

You just need to be a little unreasonable if you want to be successful in sales. In our case, that sometimes meant that we would qualify a prospect, figure out that we actually were not the right fit, and then refer them to one of our competitors. You need to be a change-maker who’s not so quick to accept the easy, safe, reasonable excuses.

Carry that unreasonable sales mindset into your calls, and you’ll be closing deals you never thought you could.

If you want to dive a little deeper into this idea of being unreasonable, be sure to watch the full video where I go into the methods and tactics you can use as you shift to an unreasonable sales mindset.

Want my very best advice for succeeding in sales? Download a free copy of my book The Follow-Up Formula today! 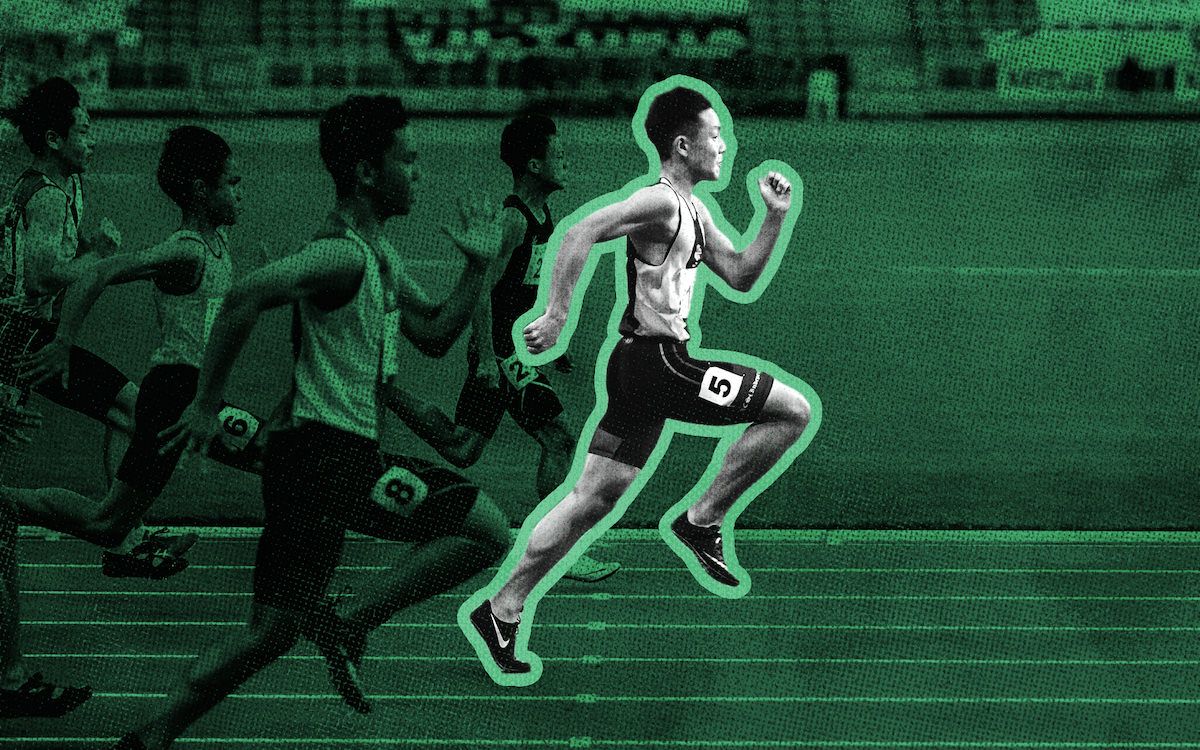 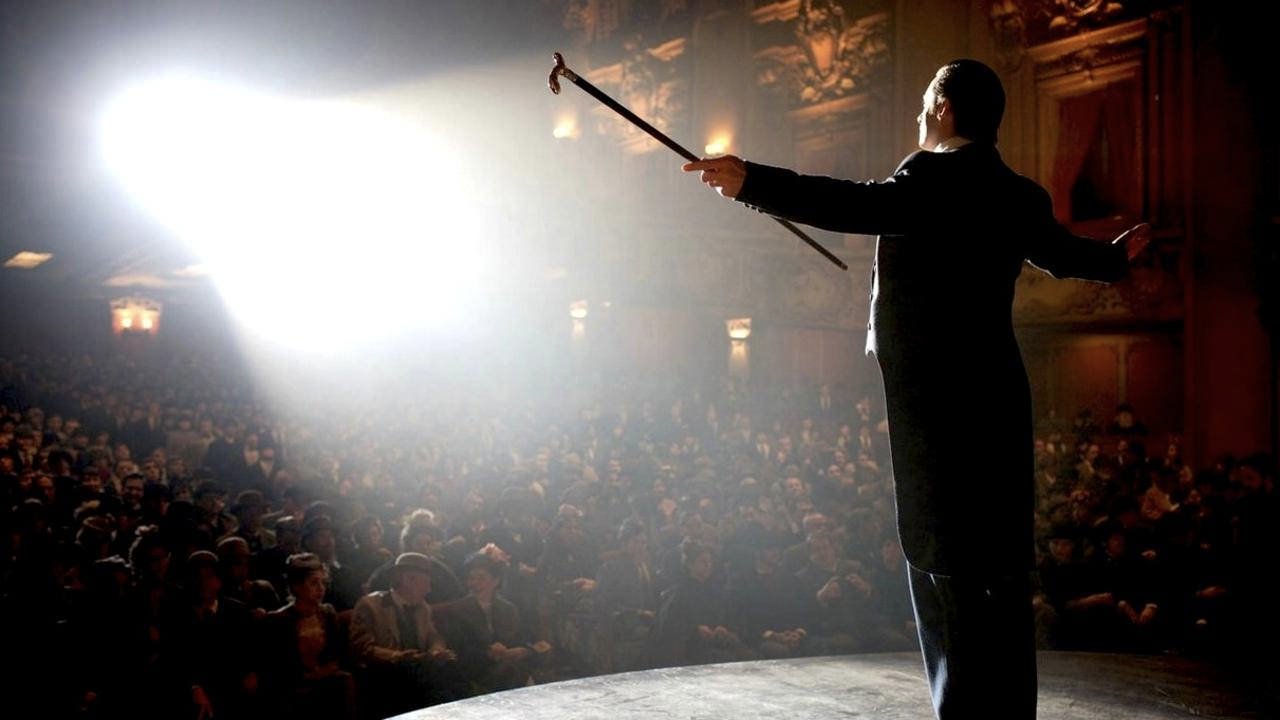 Why sales reps with a personal brand have a competitive edge 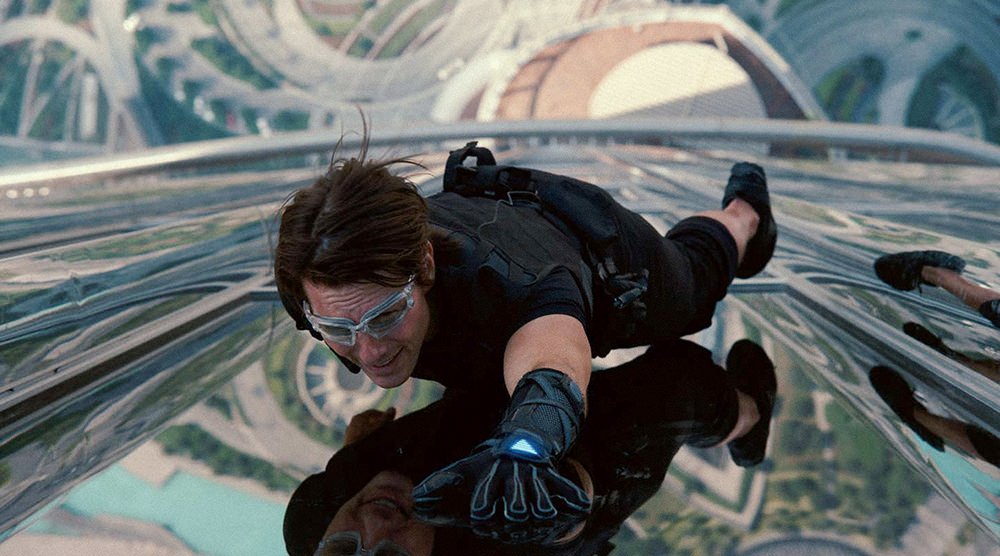 How to level up your sales career in 2021