Data is the key to accountability in SaaS sales. If you’re still living in the 1960s, when the only metrics you measured were deals closed, revenue earned and bottles of brandy polished off, it’s time to get with the times.

We’re living in the 2020s now, and just about everything you can think of is trackable and measurable: calls made, minutes spent on the phone, emails sent, text messages sent, opportunities created, opportunities closed—all that’s missing is the brandy.

As long as you’re using a CRM with great analytics and tracking features, you have access to more sales data than ever before. And that’s a huge advantage if you’re leading a sales team.

Without this data, it’s going to be tough to see where to focus your efforts and which areas need the most improvement.

But just having the data doesn’t do you any good.

The critical part is knowing how to leverage the data to boost your sales team’s results across the board.

And in this post, I’m going to break down two ways you can do exactly that.

Humans are competitive by nature.

In other words, they’d be more satisfied with half the salary if it was twice as high as the average.

If you’re trying to get the most out of your sales team, then tapping into this competitive nature of ours is a great idea.

So how can you use data to promote internal competition?

If you take only one thing away from this post, let it be this: Make sure you have a CRM with easy-to-use sales leaderboards, and make them visible to your team:

Let’s break down this leaderboard to demonstrate what I’m talking about.

James is crushing it—sitting at #1 with a little over nine hours. He’s probably feeling pretty great right now, and motivated to keep his lead.

But here’s where the leaderboard really pays dividends:

Guess what Matt (sitting at #2) is thinking?

That’s right—Matt wants that #1 spot too.

And when you have a leaderboard that your entire team can check whenever they want, Matt can easily see that he’s less than an hour behind.

So what’s he going to do? Pick up that phone and make some calls—without a doubt.

And the more time Matt spends on the phone, the more time James will spend trying to preserve his lead. Just like that, your sales reps are now incredibly motivated to beat each other, and the result is awesome output for the company.

Without this shared leaderboard, Matt and James would have no way of knowing they’re battling for the top spot and would likely just go on with their day as usual—feeling no urgency to kick it into high gear.

You want your salespeople motivated to be their best, and for some of your team, competition will provide plenty of motivation. But what if you have a few SDRs that seem content just barely hitting their quotas—or worse, coming up short?

Data is still your friend.

With a CRM that tracks both activity and results metrics, you can keep your sales team accountable all month long and avoid the end-of-the-month rush to hit quotas.

The secret here is tracking both types of metrics:

Results metrics are the results of your efforts—things like closed deals and revenue.

Keeping tabs on your activity metrics throughout the month is key. If you know how these activities impact results, then you can forecast how close you’ll be to hitting your sales goals at the end of the month based on the average output you’re getting from your team.

Here's an example of activity metrics that can give you a holistic view of your team's progress:

When you have a team-wide view of activity metrics, it’s a lot easier to keep your entire sales team accountable. If someone’s been slacking off and their average number of sent emails has been dropping, you’ll be able to see it.

Naturally, when sales reps know their boss has access to this data, they are going to hold themselves more accountable because they don’t want to get called out for dropping the ball.

I’ll say it one more time: Data is your friend.

You need a CRM that can both collect and present the numbers that’ll help you stay on track. The more data you have access to, the more accountable your team will be.

Now, I have a challenge for you:

Decide which activity metric best connects to success for your team (calls made, emails sent, meetings booked, etc.) and set up a team leaderboard.

At the end of the month, reward the sales rep who finishes on top. The prize could be a cash bonus, higher commission, paid vacation—whatever you think will motivate your team the most.

And if your CRM doesn’t let you create team-wide leaderboards, sign up for a 14-day free trial of Close so you can start getting more from your data. 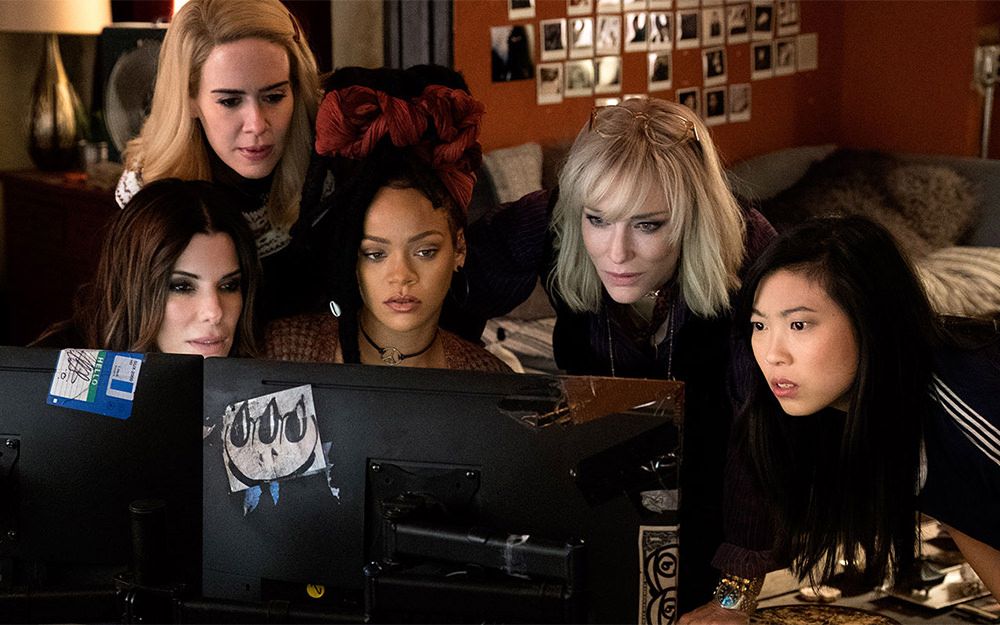 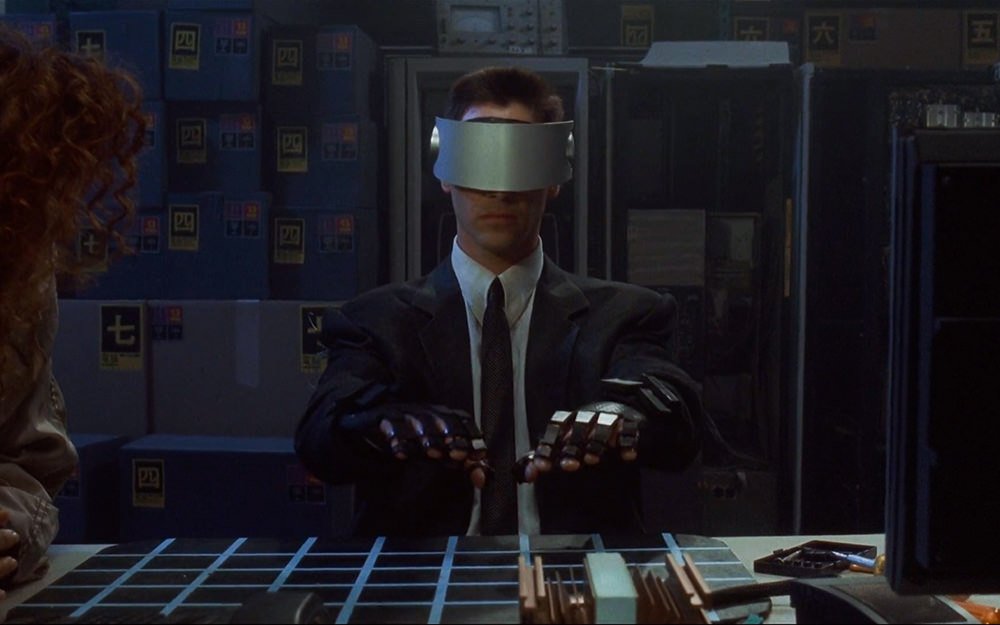 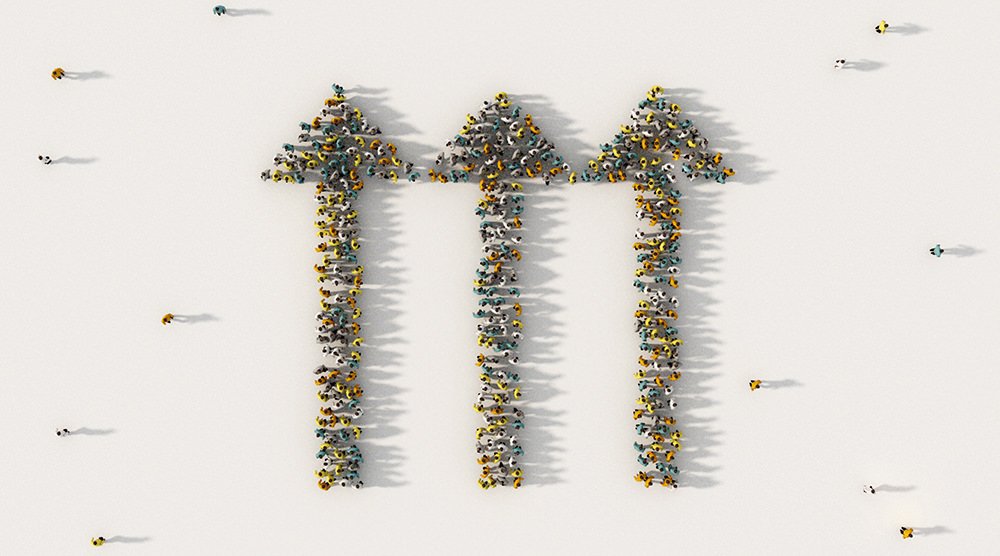 8 inside sales metrics worth tracking in 2020