She had raised a seed round, put a great technical team together, and they developed a great enterprise product. Now she wanted to raise a Series A, and asked for my feedback on her investor pitch.

Her presentation culminated in her proclaiming: "We've got these seven paying enterprise customers already!"

Her pitch deck at that point showed seven logos—these companies were great names! Yet, there was something about the way she said 'paying' that made me wonder.

I interrupted her: "So all of these seven companies are paying you money?"

She flinched slightly, and responded: "Yes." - "How much are they paying you?" - "Well, you know, you should really think of them as alpha customers. The main point was to validate the idea, we wanted to see if anyone would be willing to actually pay money, so the amount they pay is really not that relevant, and BLA BLA BLA..."

I asked her again: "What's the number? How much are they paying you?"

They were paying peanuts! These were multi-billion dollar enterprises. A single department from these companies spends more on paper clips than what they were paying for their extremely complex enterprise software solution. It was a joke; it made her whole pitch seem ridiculous.

And it was her own fault—she framed it as if the fact that these are seven paying customers was the amazing accomplishment, the ultimate validation of their idea. She focused her presentation on their business and sales results—which weren't impressive at all!

Always practice your pitch with other people, and encourage them to be critical. As a founder, no matter how smart and savvy you are, you're in too deep. You need to be able to get some feedback from people who can look at your pitch with a fresh set of eyes.

In this case, we started with by asking a fundamental question.

1) What should you focus on?

First and foremost, we asked: what should we focus on? How should we set up the stage? What's the context against which everything in the presentation should be evaluated?

In her case, it was all about product, technology and team.

She had done an incredible job at putting together a real technical all-star team. Great developers who had previously worked at successful tech companies with a strong, product-focused engineering culture.

Their product was beautifully built and could create tremendous value for their prospective customers.

2) How to use these seven logos?

The seven companies that were paying them a little money were very impressive. It would have been a waste to not capitalize on that. But by calling them 'paying customers' was just shooting herself in the leg, even though it was technically accurate.

Instead, she could say:

Some investors evaluate a company first and foremost by revenue. The founder was concerned about this, and it was the main reason why she had focused her pitch on their seven 'paying customers'.

But putting lipstick on a pig won't work. They'll see through this in a heartbeat, and feel as if you've tried to pull one over them.

What's more, investors who evaluate your pitch based on product or team won't be as interested either because you've watered down your pitch by trying to be all things to all people.

As a highly complex enterprise software startup, making a couple of hundred dollars in revenue doesn't help you to make your case when trying to raise a Series A.

Have you framed your pitch wrong?

Re-evaluate your pitch and check if you're really focused on the strength of your offer. A chain is only as strong as its weakest link - and the same is true for a sales pitch.

Rather than stuffing too much information into your pitch, hoping that you can win someone over by the sheer number of arguments, instead focus on the strongest points and use them to your advantage.

Want more advice on developing a compelling pitch? Check out our ultimate guide on building a winning sales pitch! 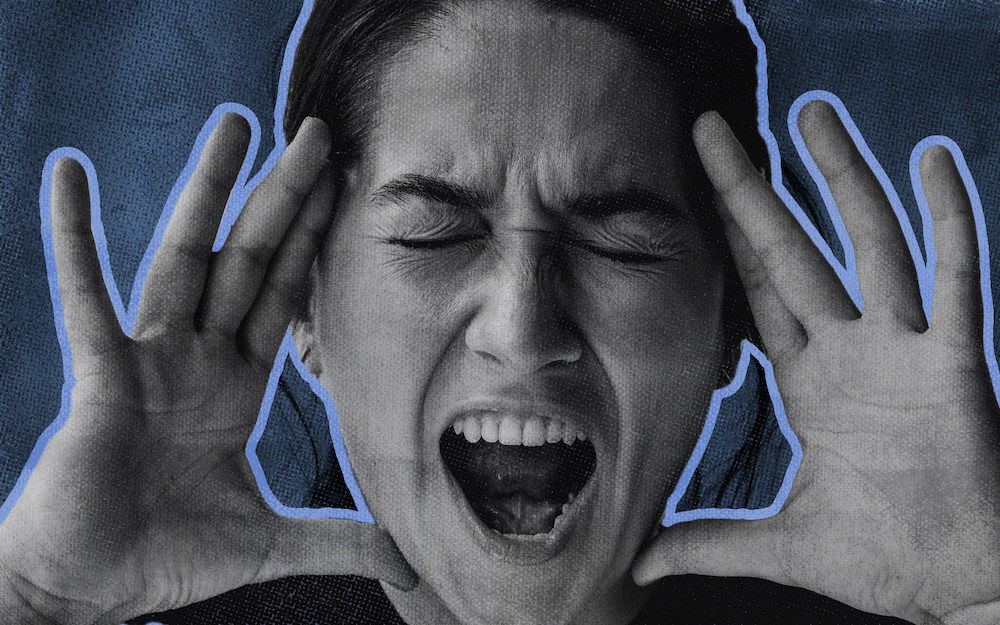 12 hilariously bad sales pitches you should avoid as a salesperson 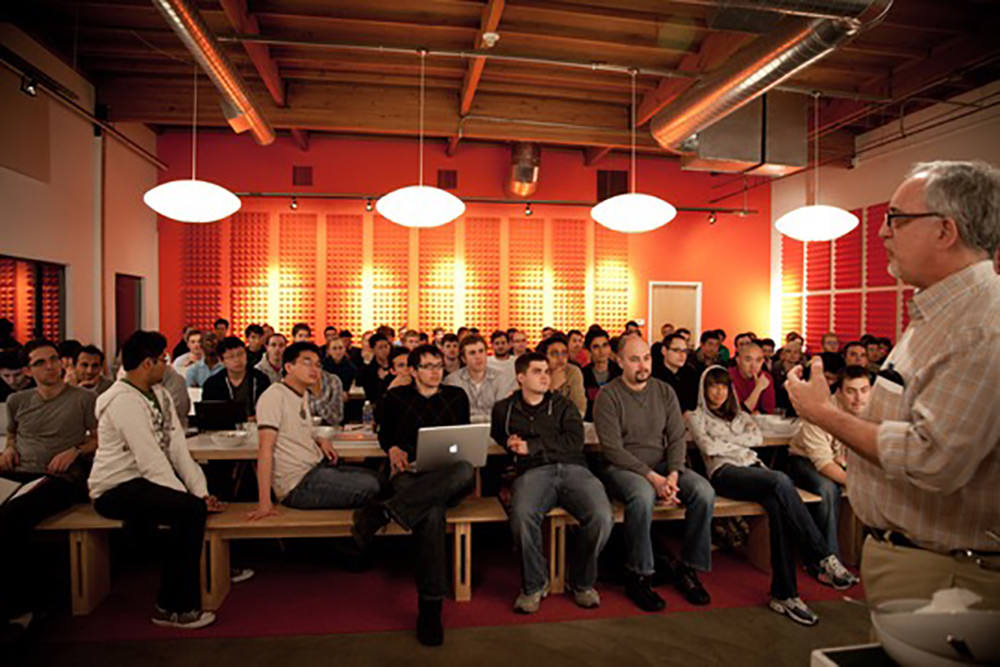 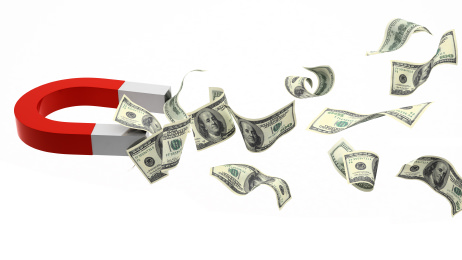 How to make your value proposition irresistible