If you want to succeed in sales, you'll need to learn how to deal with rejection. This is even more important if you're leading a sales team.

What if rejection wouldn't just be something you tolerate, but something that instead empowers you. What if you could make rejection into a tool of your trade, that helps you to close more deals?

Today I want to share two time-tested hacks to managing rejection in sales.

Think of rejection as a good friend who is willing to tell you a harsh truth, even though it's uncomfortable. Let rejection be your teacher.

As long as you have an effective sales funnel, more rejection actually does mean more success.

If rejection is so awesome, why does it feel so bad?

It's one thing to talk about embracing rejection, and logically understand the concept. It's a completely different thing to translate this idea into behavior.

We're hardwired to fear and avoid rejection. When our ancestors still lived in caves, being rejected from our tribe, and out on our own was akin to a death sentence. The desire to belong, and avoid rejection, is deeply programmed into our brains.

How can we go from avoiding and fearing rejection to utilizing it?

Find people with a high tolerance for pain

Scar tissue is a good thing in salespeople. Hire people who have weathered a storm, overcome a crisis and got bruised.

It's a good thing if someone learned to face tough challenges and came out stronger. It's a lot easier to coach a resilient person and help them develop that tenacity further, than it is to take someone who's super-sensitive and try to teach them perseverance.

That said, here are two old-school hacks to dealing with rejection in sales.

Start counting how many times you get rejected in the course of a day, and as a percentage of the sales conversations you have. Look at the metrics of each salesperson (or your own), until you can say:out of 10 sales conversations, that person will lose seven deals and win three deals on average.

Once you have these numbers, keep monitoring them.

Less rejection is not a good thing

If you notice a trend of getting less and less rejections, that's usually not a good sign. It usually means you're not pushing hard enough, not stretching yourself enough to reach the next level. You want to keep developing your skills, keep taking on new, incresingly more difficult challenges.

Set your daily goal to be number of rejections earned, not deals closed

Sales isn't like working the assembly line—days fluctuate. Some days sales reps are on a roll, sometimes they're stuck in a rut. By benchmarking their performance in rejections earned, rather than deals closed, you're incentivizing them to produce more consistent results.

Go to the bank. Exchange a hundred dollar bill for pennies. Get a big jar. Every time you get a no on the phone, put a pennie into the jar.

Tell yourself that filling up that jar means success. Filling up that jar with pennies means you're making progress towards your goal. Engaging in this physical activity and having a real visual reminder in front of you makes this concept feel more real, and helps you to manage your psychology more effectively.

How a penny turned a no into a yes

Many years ago back in Germany, I was doing lots of cold calls, and one time I had a long sales conversation with a prospect who ultimately told me no. He wouldn't buy.

I said: "Ok, hold on a minute." I held the phone near the jar and threw in a penny. "Did you hear that?", I asked him. "I have to thank you. You're helping me to succeed." He was a bit confused by my reaction, and I told him about my jar full of pennies. He started laughing, we reconnected, and he ended up buying!

Now of all the pennies I threw inside that jar, very few actually turned a no into a yes like with that guy—but being playful about it helped me to emotionally and mentally stay in the zone, rather than letting rejection steal my thunder.

What Warren Buffett looks for in CEOs

Being unfazed by rejection isn't just useful in sales. If you can stay calm in a storm, it's a skill that'll be useful in many situations in life.

Warren Buffett once was asked what he looks for in CEOs for his companies. What did he think was the most valuable skill the leader of a company should have?

Being able to deal with immense complexity and turmoil, stress and challenges, and still stay emotionally balanced and grounded.

Not getting knocked down by setbacks.

Don't just look at sales as a way to make some money. Look at it as an opportunity to practice being a better person, and to cultivate valuable traits within yourself.

Prefer to listen? Here's the audio-only version of the video: 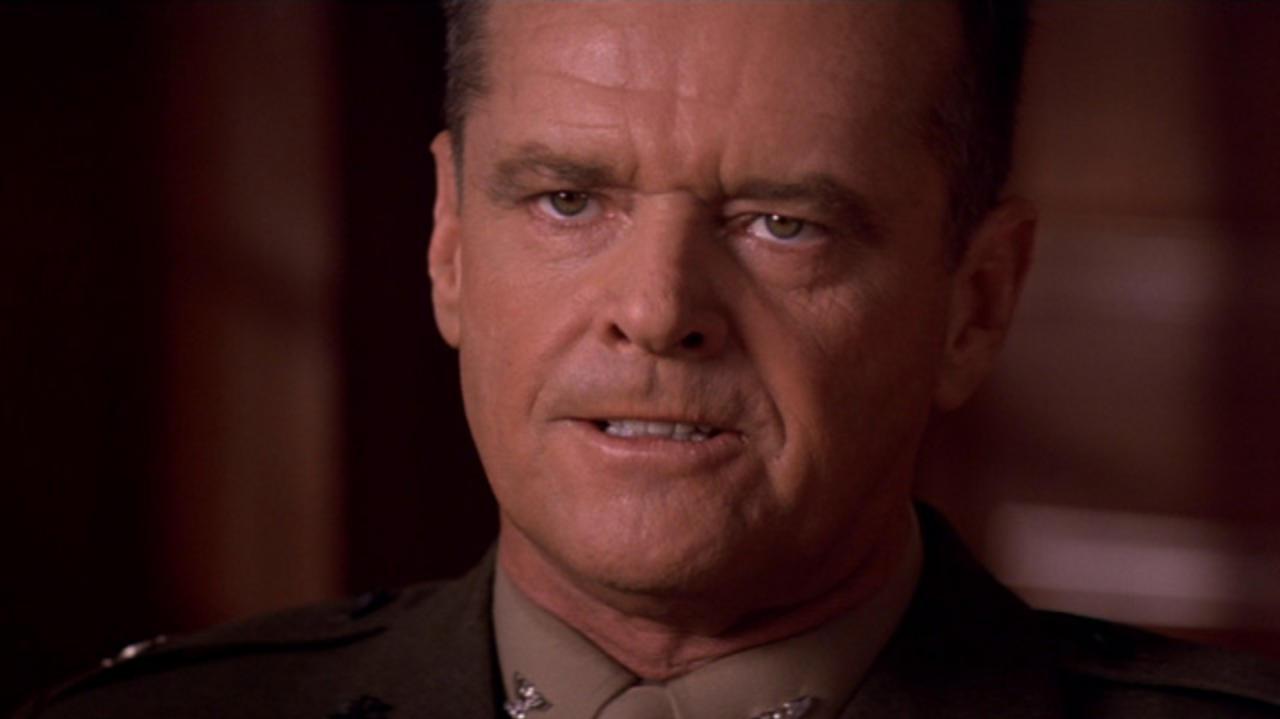