Stop saying yes: four reasons you should start saying no

Sales reps want more and more prospects in their pipeline each day. And they want to close every single one of them. You know it. I know it.

But closing prospects often comes with a caveat: saying yes to a prospect’s wants WAY too often. For many businesses that’s been the way forward for years. But here’s the thing:

While it isn’t easy to say no to a prospect, doing so has its benefits. In fact, not saying no early on can backfire.

In this post, we’re going to talk about four times you need to say no to your prospects.

When they ask for discounts right away

It’s one thing when the company decides to offer a discount, which is usually a well-thought-out strategy. It’s another thing when salespeople start handing out discounts whenever their prospects ask.

Discounts aren’t always bad, but when a prospect asks for one early in the negotiation, it’s time to walk away from the scene.

Premature discounting can kill your company in the long run by damaging brand perception and brand credibility.

If it’s widely known that your company gives out discounts like candy, future prospects might negotiate their way into the same deal because they know you did it for other clients.

You don’t want to be a company that’s known for a discount culture!

If you’re selling as SaaS product, and a prospect asks for a discount before even signing up for a free trial, you should under no circumstance commit to a discount. Instead, say this:

"Thanks for inquiring about pricing options! Why don't you sign up for a trial and give the product a go? If you find out that it's a great fit, I'll take care of you and make sure you get a price that makes you happy. Sound fair enough?"

Nine times out of ten, prospects who try out the product won’t even bring up pricing again and just pay whatever the price is. I’ve written in more detail about this sales technique here.

When they have unrealistic expectations for your product

Have you ever been around someone who’s never happy with anything? They’re always nitpicking, always looking for greener grass. Some prospects and even clients are like that—they’ll not only have unrealistic expectations of your product but will also make unreasonable demands.

This type of prospect is easy to spot. They generally expect you to give them way more than what you’ve promised during negotiations. They’ll haggle with you and demand additional features or functionality without expecting to pay for it.

If they become clients, they’ll continue to complain about the value of the product and compare it with others. And as soon as they find a lucrative opportunity (or what sounds like one) they’ll be gone.

It’s known that discounted customers churn at a higher rate.

Focusing on such prospects is a waste of time and money. You don’t want them to bad-mouth your product and jeopardize future sales.

It’s best to say no to such prospects early on, before any money changes hands.

When they aren’t responding as expected

Some prospects might send you mixed signals—they’ll say they’re interested in the product but will be slow to respond to your follow-up emails. They’ll promise you a meeting and then won’t turn up. They’ll keep coming up with excuses to delay the deal.

Based on the positive vibes you got from your initial conversations, their response (or lack thereof) might surprise you, but ghosting is quite common in sales.

If you feel like you’ve given it your all and you’re still not getting the response you’ve been expecting, it’s time to send them a “break-up” email.

It’s time to let them know you aren’t pursuing their business anymore.

It’s time to tell them no.

When they take too long to commit

Committing to a product isn’t easy. We get it.

The decision-making process for buyers is more circular than linear and is often marked by some form of research at each stage.

From a sales perspective, the second step of this circular journey is the most important: it’s the stage where the decision-makers are still evaluating products but have significantly narrowed down their list.

This is the stage where they are seeking recommendations, doing online research and most importantly, signing up for a product trial.

But here’s the thing with trials: Prospects tend to abuse them.

“But 14 days was too short a time for us” or “Guess I missed the reminder email from you” are a couple of the excuses we’ve heard.

This is a red flag that sales teams shouldn’t ignore. Prospects who are looking for a trial extension have one of two reasons for doing so. One, they haven’t grasped the value of your product, in which case they aren’t your ideal buyer to begin with.

Two, they truly didn’t get enough time to evaluate your product. If that’s the case, you should ask them why an extension is necessary before going ahead with it.

If you don’t see a deal happening, it’s best to say no.

The truth is, if a prospect is mildly interested in your product and sees value in your offer, they’ll value the trial period too. Those are the prospects you’re after—the ones who will actually use your product and aren’t afraid to commit.

Saying no to a promising prospect isn’t easy. But catering to overly demanding prospects is going to do more harm than good to your business.

That’s why it makes sense to watch out for warning signs and say no when the prospect...

→ Asks for discounts too early

→ Has unrealistic expectations for your product

→ Takes too long to commit

Remember: No is a powerful word, and sometimes it’s the best thing you can say to a prospect.

Everybody can learn to become a better negotiator if they focus on building the right skills and attitudes. Grab our free book to find out how you can up your negotiation game! 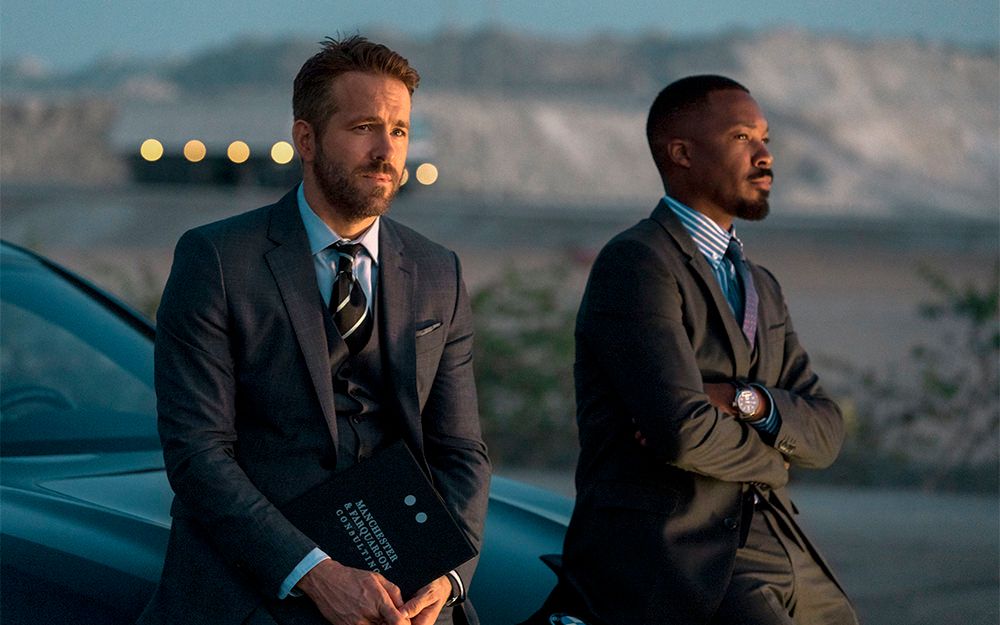 How to sell consulting services: 12 methods you can start using today 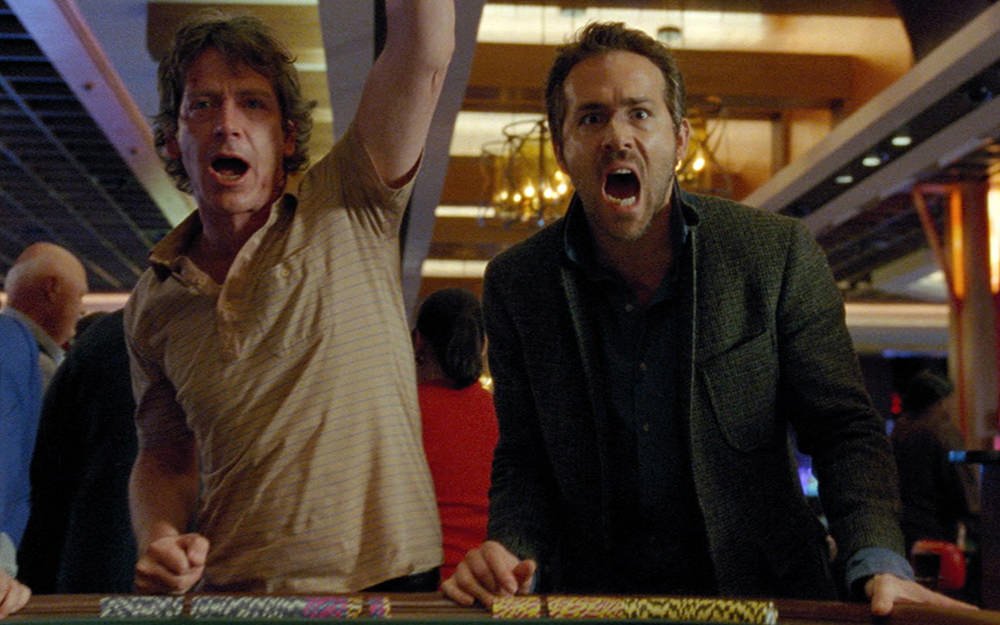 6 reasons why salespeople win or lose a sale 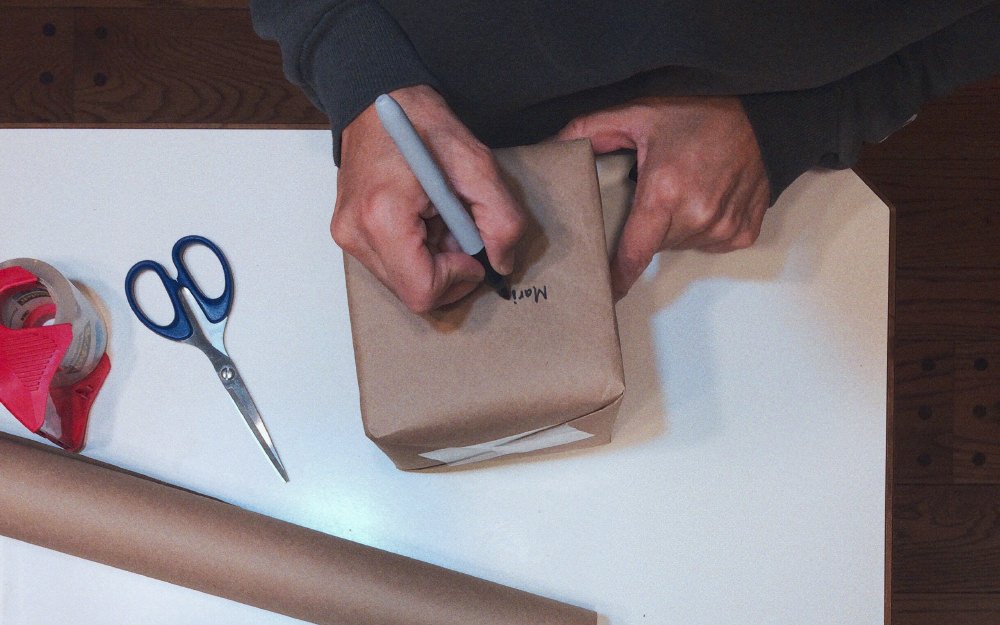 How to open doors and accelerate deals with direct sending