Segment.com's VP of Business on how to succeed in sales

How does a world-traveling bicyclist/activist/corporate lawyer/nonprofit founder go from being a junior BDR to a VP of Business within a few years? Not how you’d think.

Raphael Parker is the VP of Business at Segment, an up-and-coming customer data startup backed by Y Combinator. In this interview, Steli and Raphael talk about selling to executives, the power of now, the traits of super-successful salespeople, recruiting internal champions, shortening your sales cycle, and why you should stop chasing that promotion.

From bicyclist to VP of Business

David Greenberger, the former National Director of Sales for Foursquare, said no one grows up wanting to be a salesperson—an observation Raphael knows all too well, as his chatty nature had him pegged as a potential lawyer at an early age.

However, his first itch for sales began on a New York subway.

While pitching the importance of elections to hundreds of subway commuters and registering them as voters began as a spontaneous decision, the thrill of pitching prompted him to begin registering voters on the subway each day until he eventually quit his office job to bicycle down to Florida and register more voters.

Since then, Raphael has founded a nonprofit, graduated from law school, worked as a corporate lawyer, quit his job, traveled the world on a bicycle, and left everything behind to become an entry-level BDR.

After a year developing his skills at his first sales job, he became Segment’s first full-time hire: their VP of Business.

Here are the keys to Raphael’s rapid success.

The driving force behind successful salespeople

The most successful salespeople are product evangelists who believe in the value of their solution so deeply that it actually hurts when they see businesses struggling unnecessarily.

If you want to join the ranks of the super-successful, shift your primary focus from improving your numbers to providing more value.

If you want to dominate startup sales, focus on improvement, not promotion. Instead of asking, “How can I move up?”, ask, “What am I doing today, and how can I master it?”

A lot of salespeople try to rush out of being an SDR and into a more senior role—only to find themselves totally unprepared when they get there.

Additionally, many VPs find themselves missing the responsibilities of their old roles. A VP of Sales does very little actual selling. So if you love the act of selling, that new promotion might be a mixed blessing.

Take full advantage of the moment you’re in and the position you have. Make mistakes while the stakes are low and learn everything you can before moving on. That’s true whether you’re an SDR, a sales manager, or a founder.

Shorten your sales cycle with these 3 questions

The longer your sales cycle, the higher your customer acquisition costs. Shorten your sales cycle (and lower your CAC) by answering these three questions as early as possible.

1. What challenge does our product solve?

Make sure that your prospects have a legitimate problem, and that your product is a valuable solution to that problem. Selling to the wrong customers will kill your business, so always qualify early.

2. How can we quantify our solution?

Your solution should be something that can be (and has been) calculated. For example, does your product:

You need a performance metric that proves the effectiveness of your product and gives your customers something to benchmark against.

3. What could happen in the coming months that would expedite the sales process?

Urgency is a powerful sales tool. Is there something that might come up in the near future that would make your prospect need your product? If so, remind them that it’s better to be proactive than reactive.

Don’t be pushy, just say, “I noticed X, Y, and Z. I’ve seen this happen before, and I don’t want you to go through it. Here’s how we can avoid that.”

How to identify and recruit an internal champion

You need an internal champion in enterprise sales. Ideally, this person will:

Once you’ve identified this person, be upfront. Say, “I noticed you have this problem, and I know we can help you solve that. Help us help you.”

If you have a genuine solution to their problem and the company’s problem, they will become your internal champion. As soon as you’ve got that, the whole process becomes a lot easier (but don’t let your guard down; you sell to decision-makers, not internal champions).

Think of your sales process as a product. It is going to go through a lot of updates over time. What you have today isn’t (and shouldn’t be) the final version. As your business grows, be prepared to update your sales process.

Here’s a rough guide to the first three “versions” of sales.

In version 1.0, you’re still finding a product people want to spend money on, and a market willing to spend money. At this point, you should be:

In version 2.0, you need to focus on building a predictable and scalable sales process. That means you should be able to:

In version 3.0, you should be scaling your model. Use everything you created earlier to:

There will be many patches in between those three versions (v1.3, v2.7, etc…), as well as many versions after them. Your sales cycle is a constantly growing, evolving process. Treat it that way and you won’t have much trouble.

How to deal with enterprise leads gone cold

If a promising enterprise account suddenly stops responding to your emails, it can be tempting to kick your follow-up into overdrive. But when you become desperate, you’re saying, “My time isn’t valuable,” and you’ll be treated that way.

Instead of letting enterprise accounts string you along, be the one to walk away. Send a breakup email saying something like, “Hey, we had a call scheduled yesterday but I wasn’t able to reach you. I really want to help you out but you don’t seem interested in our solution. I don’t want to waste your time or my own, so this will be the last email I send you. If you’d like to pursue this further, I’d love to chat with you.”

If that doesn’t get their attention, nothing will. Move on to more promising prospects, at least for a while.

Customize your email campaigns to your customers

Your drip email campaign should have one primary focus: Providing as much value as possible.

That means knowing the personal and professional values, interests, and needs of each of your customers.

For example, if you notice that their LinkedIn profile has a photo of them fishing, send them an email saying, “Hey, I stumbled across this article on the 12 best fishing locations in the US. Been to any of them?”

Do anything you can to prove to your customer that you know them, care about them, and can provide value to them. In the end, the business that knows the customer best will own them.

How to divide territories within a new sales team

Figuring out a way to divide up sales territories is tough, especially in the beginning.

Raphael’s market was the entire country, and he had to split it between six sales reps.

His first attempt involved dividing the country into East and West territories, and then splitting businesses among his sales team by the first letter of the company.

That meant one rep had West A through H, another had West I through P, and so on.

This changed when Raphael started tracking the sales data of his salespeople and learned their strengths and weaknesses.

His second (and current) attempt at division is based more heavily on the skills and preferences of his salespeople. Those that sell most effectively to startups handle startup sales. The enterprise specialists handle enterprise accounts.

Just like you should know your customers, you also need to know your salespeople.

According to Raphael, success comes down to one thing: Mastering the moment. Here at Close, we call that the power of right the fuck now.

It means knowing where you want to go, but treating this moment as a valuable step in the journey.

Whether you’re a junior SDR or a VP of Sales, there’s always mistakes to be made and lessons to be learned. Take a look at where you are today. What can you do today to master the moment?

Now get out there and crush it.

The power of right the fuck now
Like Raphael, we believe that success is all about making the most of the moment. Learn exactly what that means in a startup sales environment.

The ultimate sales hiring guide for B2B startup founders
There’s power in now, but that doesn’t mean you should go into the future blind. As your sales cycle becomes more successful, you’ll need to hire more salespeople. Make sure you’re ready. 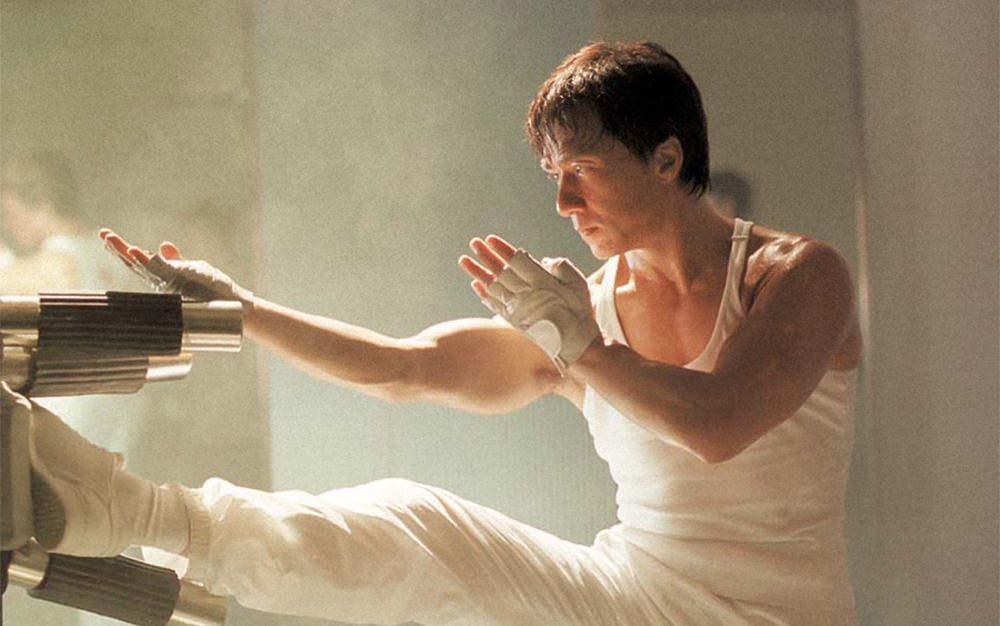 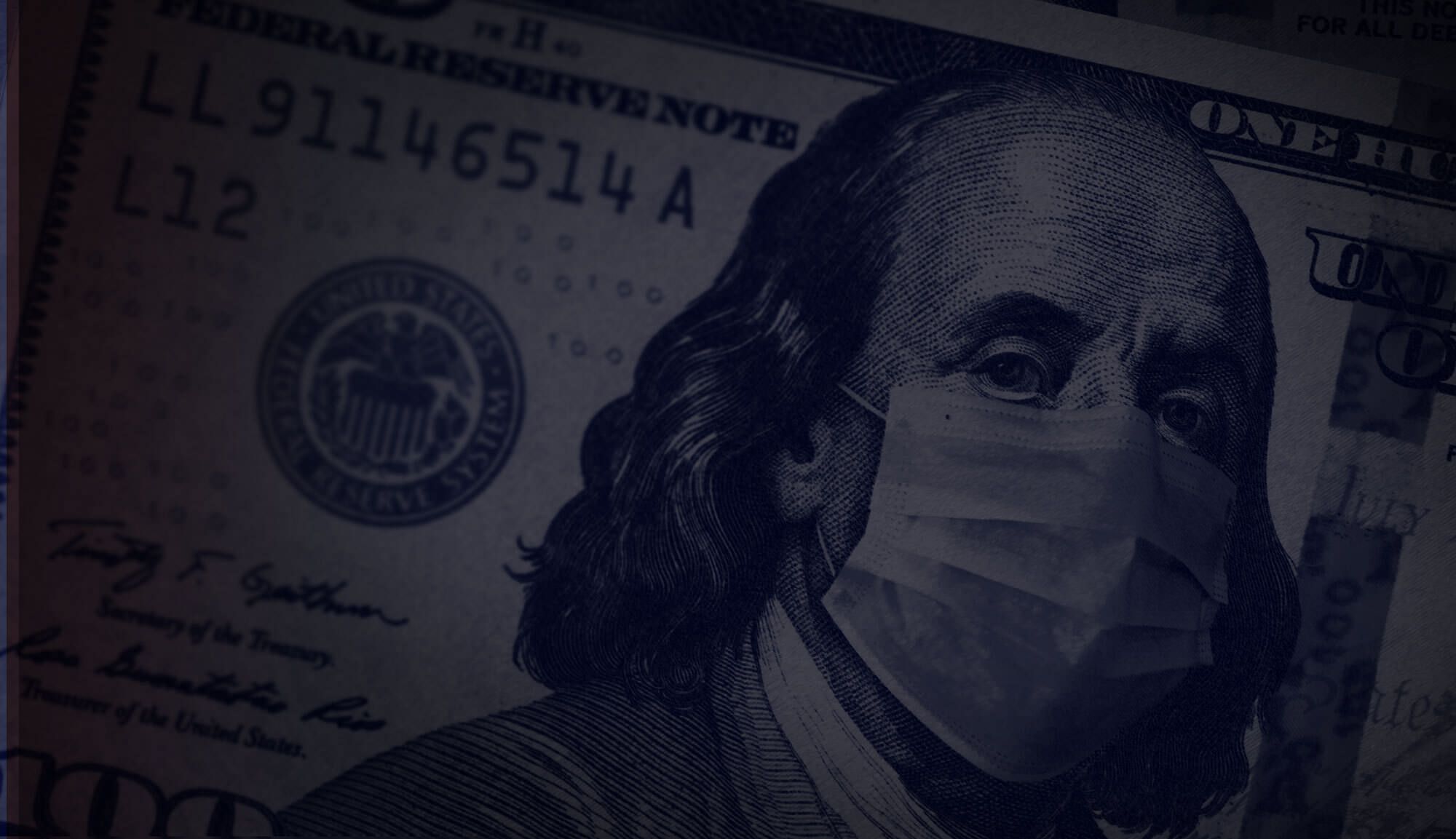 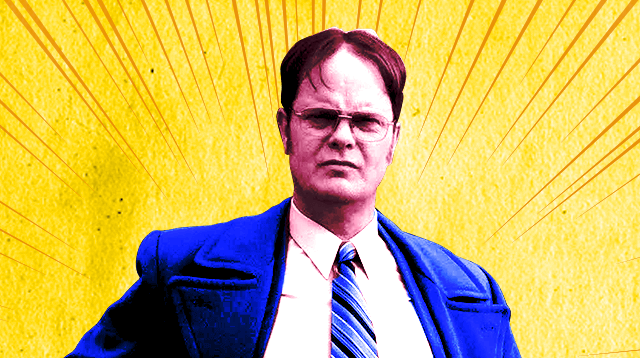