How to make the transition from services to software

When you run a services business, it’s only natural to think, “You know, this would be a whole lot easier if we were a software company.”

Software products basically sell themselves, right? They’re an easy, hands-off way to generate tons of new revenue. Plus, Basecamp and Close made the transition to software, so why can’t you?

Let’s ignore the obvious misconceptions about SaaS sales for a second and address the biggest problem with this train of thought: there’s no perfect way to transition from services to software.

Because we successfully moved from services to software, I’m frequently asked about the best way to change course. But I’m never able to give a one-size-fits-all solution. All I can do is share how we made the transition, and discuss a few mistakes I’ve seen other startup founders make during this process.

When we started Elastic Sales, we offered B2B startups in Silicon Valley a sales team on-demand

And the truth is, we never intended to move away from the services model. Sure, we developed software from the beginning, but we did so for two reasons:

To be honest, the software wasn’t great for the first six months, because we didn’t have a point of view. All we knew was that everything else sucked. But over time, we built a better and better product.

We were able to improve the software so quickly because of our unique feedback loop. Since we worked in a small office, salespeople could turn around to engineers and say, “Do you see what I have to go through to use this? Why do I have to click so many times? Why is this so complicated?” And the engineers could tap salespeople on the shoulder and say, “Why aren’t you just doing this?” That two-sided feedback helped us develop our own ideas about what a sales CRM should actually do.

Bit by bit, we gained clarity on the overall vision for our product. We realized that sales software needs to be communication software. After all, sales is nothing more than result-driven communication. We didn't want to just build some contact database or reporting engine. What we were doing was way bigger than that.

As we built a better product, two things happened:

When salespeople sell you on selling them your sales software, you’re probably onto something. So we started feeling pretty confident. Clearly, the market was showing us early signs of demand for our product.

We also had plenty of internal champions on our engineering team. In fact, they were the ones who kept saying our software needed to be released. Initially, I resisted the idea. I was the CEO of a services company—the last thing I wanted to do was run a second business, as well.

But the people with the highest level of clarity always win. Phil, our Head of Product, thought we needed to launch as soon as possible. He’d bother me every single day and, after weeks and weeks of hounding, I finally gave in. I told him he had two months and four developers. We’d launch in January.

Within six months, we knew we had a winner. Software revenue would eventually surpass services revenue, even though software had a much smaller team. That’s when we decided to focus all of our attention on the software.

A year later, we fully transitioned from Elastic Sales to Close

And in the process, we created the least scalable growth hack of all time.

Unfortunately, the transition meant we had to let a bunch of incredible salespeople go. But they landed jobs as sales managers, sales directors, and VPs of sales, and they all became Close customers. Because they’d closed so many deals with our software, they knew we'd built something special. So when they moved on, they became huge advocates with their new companies. In a way, that Elastic Sales extended family stayed intact. We’re still very close with all of them.

Great story, Steli, but how does this help me?

Well, there are some obvious mistakes that companies make when they try to move from services to software:

This is the biggest mistake I see services businesses make.

This could take six months or six years. You can’t force your way into the software space. Timelines don’t mean anything if you don’t understand your customers, market, and product.

When you force timelines, you start convincing yourself that you’ve found product-market fit, even if you haven’t. You end up hearing what you want to hear. You jump to conclusions, and ignore the clues that could lead you in another direction.

Ultimately, you develop software that nobody wants. And when the early results are disappointing, you spend more time, money, and resources to market and sell a product that’s already not selling. In short, it’s a disaster.

Many times, when startups decide to transition from services to software, there’s a noticeable dip in service quality.

Why does this happen? Because you’ve got software on the brain. You start to ignore your current customers—even though they’re paying the bills—because you figure they’re not part of your long-term success.

They spread themselves thin

You can’t try to do too much too soon.

Carve out small pockets of time to work on your software. Give development responsibilities to a small team. In the early stages, you don’t need an all-hands-on-deck approach.

Remember, SaaS has a slow growth curve. It might take 6–12 months to see any significant revenue. So you need plan realistically. Don’t push for immediate and meteoric results. Take tasks one step at a time. When you rely on wishful thinking and set unattainable goals, you’re not setting yourself up for success. Most SaaS companies grow a little slower than you’d expect.

If you want to transition from services to software, you have a unique opportunity to do so. As a services business, you’ve already built a brand and a customer base. This is a huge advantage.

But you still have plenty of time to build the software, ask questions, create customer intimacy, and uncover big and promising opportunities for your new venture. Just be mindful and patient about the transition. Let things happen naturally. Don’t force your software onto the world until you know they’re ready for it.

Want to get a head start on selling software? Download your free copy of SaaS Sales for Startup Founders right now!

Get SaaS Sales for Startup Founders 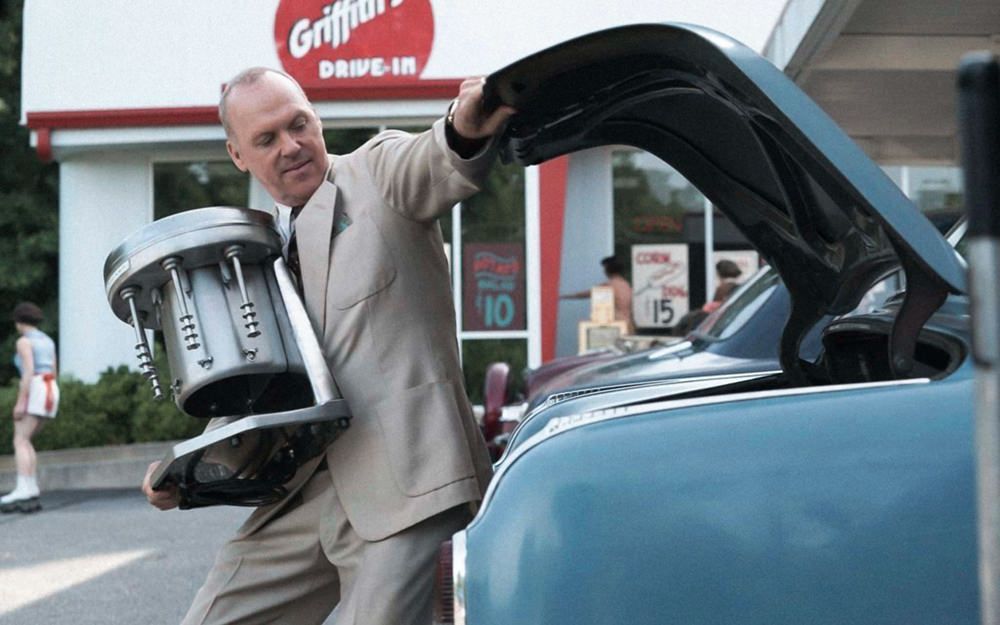 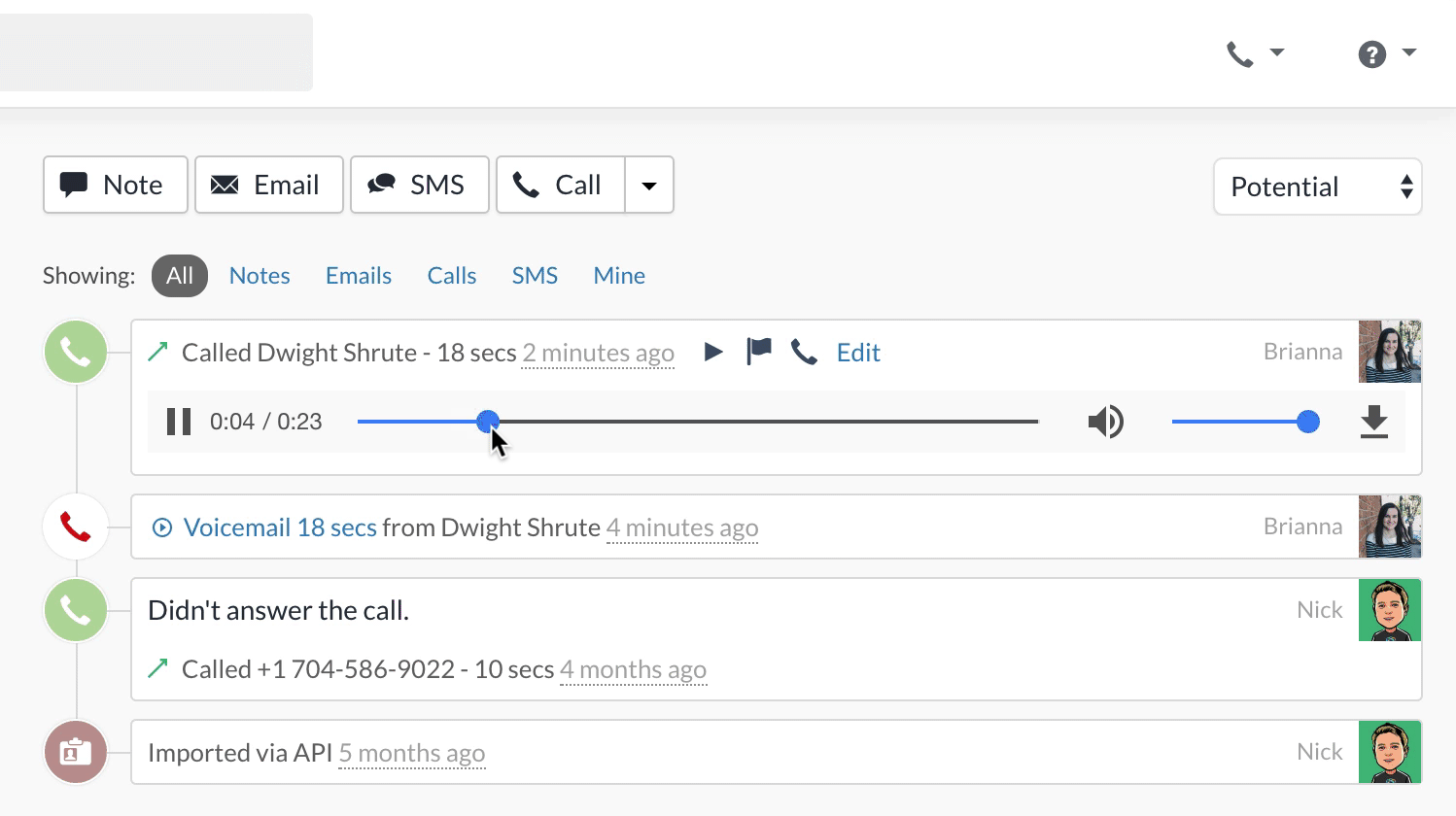