There’s something about talking to investors that makes even the most seasoned entrepreneurs quake in their boots. With your company, you take bold risks—you literally created something from nothing.

But the moment you stand up in a room full of suits, all this is turned upside-down. Your palms grow sweaty as you think of everything you're doing wrong—the increase in your churn rate last month, your latest PR hiccup, or any of the other million of things that inevitably go wrong running a startup.

You're not alone. It took me ten years of self-doubt and self-criticism to build confidence when pitching investors. In the back of my mind, there was always this feeling that I should be more like this founder or that one—and because I wasn't, I told myself I was failing.

It was a massive waste of energy, emotion, stress, and time.

The number one mistake you can make during fundraising is allowing your insecurities to get in the way and try to be someone you're not.

A study by William Barnett of Stanford and Elizabeth Pontikes of the University of Chicago of thousands of software companies over the past 10 years shows just how much authenticity matters. Companies that started during booms of VC funding fail more often compared to companies founded during a drought of funding.

The researchers reasoned that authentic, noncomformist entrepreneurs who build companies when there’s less money to go around aren’t just trying to capitalize on the next hot thing. They don’t chase “passing fad[s].” Meanwhile, entrepreneurs who “follow trends” are more likely to take their companies into markets that don’t fit them, and wind up making bad business decisions.

At the end of the day, it doesn’t help you or your company during fundraising to spend all your time thinking about what VCs want to hear. Instead, it actually jeopardizes your long-term success.

Here are the three things you need to do to remain authentic as an entrepreneur and nail your next investor meeting.

1. Don’t compare yourself to other people

The problem for most entrepreneurs is that fundraising brings out the worst of their insecurities. Failure at fundraising often feels personal, like you “just weren’t good enough.” Fear of this failure raises the stakes impossibly high.

Founders trying to raise capital end up tripping over their doubts and letting their insecurities take hold—at the very worst possible time. They fall victim to the Steve Jobs myth—that there was someone with so much charisma and so much force, it seemed like he could bend the world to his vision, and convince investors that the world was flat if he put his mind to it.

It’s crazy to me that entrepreneurs create heroes and ideals of what they should look like, and punish themselves when they inevitably fail to live up to unrealistic expectations.

These comparisons lead insecure founders to start questioning everything they do: “There must be something wrong with me and my company. If I were more passionate, if I had fewer doubts, if I were more like [INSERT FAMOUS FOUNDER], the VCs would be lining up outside the door.”

Engaging in this kind of thinking always makes you weak, and turns you into a scared little teenager. It creates a negative feedback loop that bubbles up during fundraising and scares off investors. If you try to be someone else, you’ll always lose because you won’t be playing to your strengths—who you are and what you do.

Being authentic is one of the hardest things in life. But it’s also 100% necessary to live life in a way that’s right for you.

Instead of wasting time comparing other people’s strengths to your weaknesses, find the strengths that are most natural to you—oftentimes they’re not what you expect.

If you’re struggling during fundraising, the first thing you need to do is take a step back and shift the conversation toward the areas where you excel. Instead of looking at everyone else’s sky-high valuations, focus on the things you can actually control.

Maybe your record in investment meetings has been patchy. But if you comb through your past experiences, you can locate instances when you captured the room, or when you got so caught up in what you were saying that you forgot about everything else. Recreate those moments.

If you’re the latter, fall back on your company as a source of strength. You know your metrics inside and out, and dream about them at night. Come to the meeting with numbers that you can leverage to your advantage.

Flip the script and turn your weaknesses into strengths.

When you pitch to investors, there’ll be a bunch of things that you think are going wrong with your business at any given time. It makes sense. Successful entrepreneurs don’t just rest on their laurels—they search for problems and find ways to fix them.

During fundraising, the problems that your company face naturally come out front. If it’s truly part of your reality and who you are, don’t try to pretend otherwise and sweep your shortcomings under the rug. Bring them up confidently during the investor meeting.

Own your weaknesses by telling your investors:

You don’t just want investors who have the “buy late, sell early” mentality. By challenging investors, you gain valuable advice, and test whether or not they can actually help your company moving forward, beyond just a short-term influx of cash.

More importantly, it’s one of the most powerful ways of busting through your own fears and doubts. It reverses the roles—instead of feeling forced to prove yourself to a room of investors, they have to prove themselves to you.

Talk to investors about the things that make you sweat bullets and keep you up at night. In doing so, you’ll be able to turn your worries, concerns, and doubts into assets that you can tap into.

The market tests your resolve

Look at someone like Steve Jobs, and you’ll see a visionary, a charismatic force of nature who could walk into an investor meeting, and walk out with exactly what he wanted. But dig deeper, and you’ll find that this was just a smaller part of who he was and how he ran his business. Jobs dipped his toes into every part of the leadership process. He involved himself obsessively with specific projects, like the Macintosh, and conducted in-depth research on the market and the competition.

At the end of the day, being authentic isn’t a magic recipe for success. The market will test your resolve, and challenge your ability to follow through. You’ll try, fail, and try again. The important thing is to stay the course, and not get tripped up trying to be something you’re not. Authenticity isn’t just about how you run your business—it’s about how you live your life. Everything else follows after.

Presenting to founders is ultimately just another form of sales. Find your authentic selling style and use our sales resources to craft your perfect pitch. 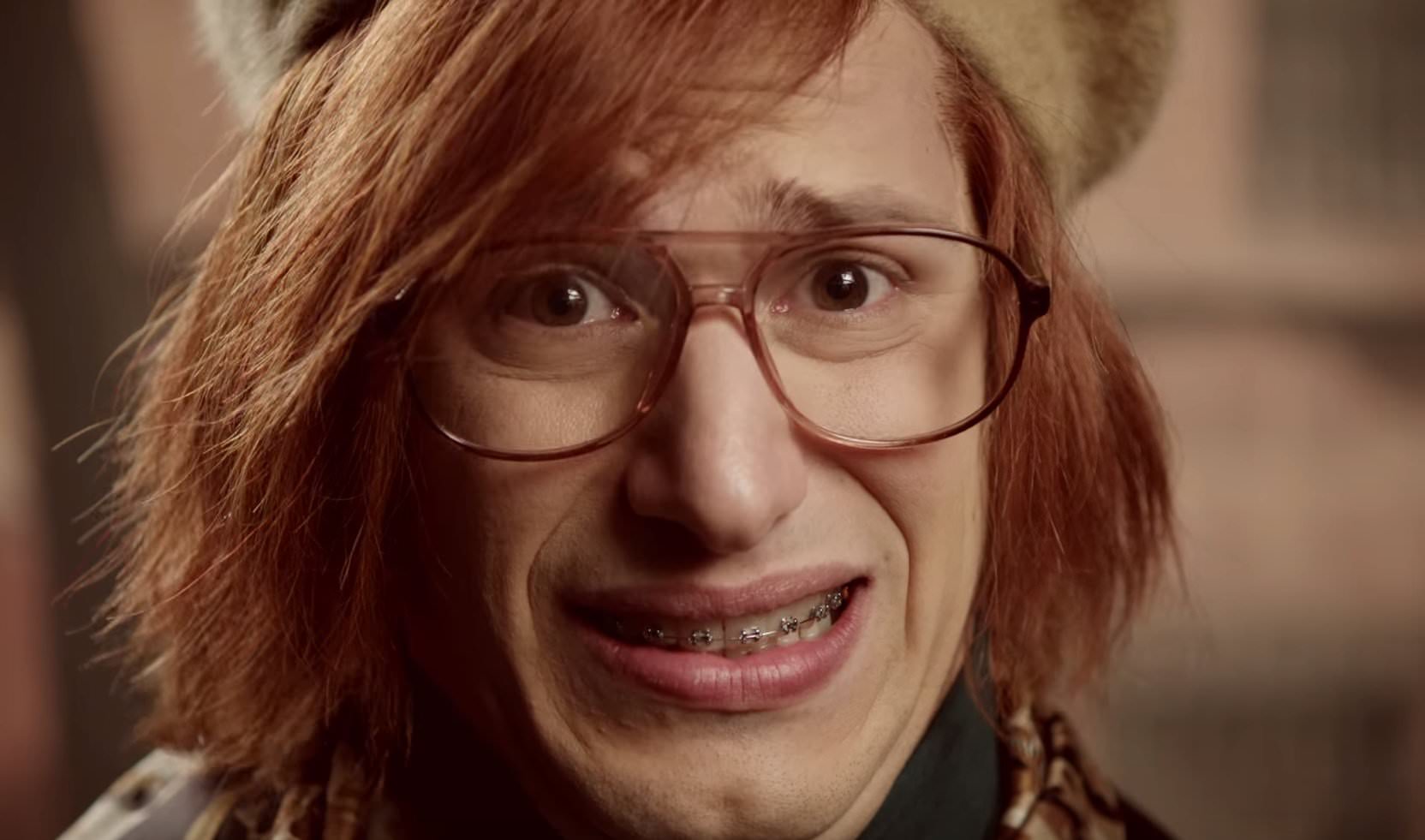 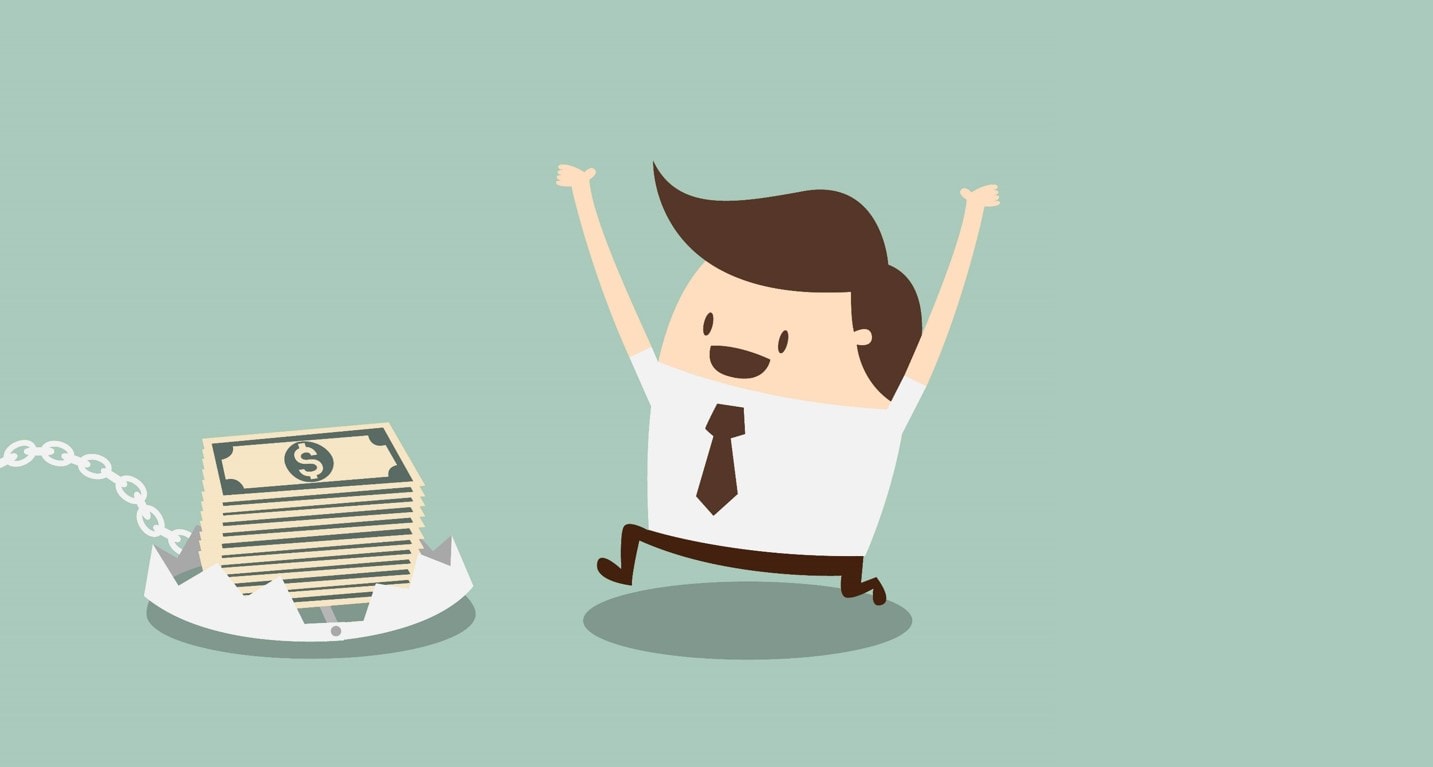 These 3 mistakes when choosing angel investors WILL sabotage your startup