The most powerful negotiation tactic ever? Shut the fuck up!

Most startup founders don’t think of themselves as master negotiators and struggle to come up with the right things to say in crucial moments. These moments are the perfect time to exercise one of sales’ most valuable tricks: silence.

Although simple, it’s hard to embrace silence during negotiations due to the level of fearlessness and discipline required. However, it is an incredible tool -- one which saved our company $225,000.

Why does silence work in negotiations?

Being silent in a negotiation creates social awkwardness for the other person, resulting in the urge for them to continue talking.

In those moments, the other party will slip up and give away their negotiation high-ground to their unstructured thoughts.

All you have to do once someone keeps talking is keep shutting the fuck up and let them negotiate with themselves until the right moment appears. That’s exactly how I saved $225,000 in a ten minute phone call.

Here’s what happened: The founding team of Close was doing something completely different when we first started out. We offered a simple service that allowed consumers to sign up with their credit or debit card in order to have us round-up all their transactions and give the change to charity. To do that, we had to license somebody else’s technology. We signed a three-year contract with that company for a shitload of money.

We thought we were super smart so we negotiated a special deal with them: the first year of the contract we’d pay almost nothing, the second year a bit more, and the third year we’d pay them a crazy amount of money (around 90% of the entire contract value).

We assumed that after three years we’d either be so successful that we could afford to pay or our startup would already be dead so it wouldn’t matter anyway.

The account executive from the company didn’t care since his commission was paid on contract value not payment terms.

However, one year later, we completely changed our business. A huge pivot. We didn’t use their super expensive technology anymore and couldn't afford keep paying them.

Our account executive kept telling us that he would love to help but, “The evil guys from finance aren’t allowing me to do anything so you’ll have to pay the entire contract amount to get out.”

He wasn’t interested in helping us out, and I don’t blame him. We were worth more to him as a bankrupt customer than a customer he let out of a valuable contract.

Eventually, we got connected to one of their board members and convinced him to send our account executive an email and tell him to help us out.

That got his attention.

John: “I really want to help you. You guys are a struggling startup and I have a huge soft spot for entrepreneurs. I put up a huge fight with the finance department and got you an amazing deal. I think you’ll love it. You’ll be super thrilled to hear that instead of $250,000 you just need to pay us $100,000 to get out of the contract.”

But can you guess what I did instead?

This was the moment to use the simplest and most powerful negotiation tactic ever.

After a couple of moments of awkward silence, he continues to say, “Well, Steli, you know, it’s really important to us that our relationship stays healthy and I want you to know that [insert a huge pile of bullshit here]. This is really the best I can do for you, I already took a lot of heat from finance for this. I hope you’ll understand.”

He continues: “You know, one thing we might be able to do, if you postpone canceling the contract till January next year is probably give you a much better deal, maybe something between $25,000 and $50,000 instead of $100,000.”

This was November. Waiting for two more months was no problem.

John: “Ehhm...great, I’m really glad that we can part on good terms. I will send you all the information later today.”

And that was it. The result was much better than I could have ever expected. That phone call saved us $225,000.

I couldn’t have negotiated that kind of deal if I had said something. All I did was shut the fuck up and let it play out in front of me.

Admittedly, this was the most spectacular shut the fuck up story I’ve experienced, but I can tell you this: Nine out of ten times, keeping your mouth shut at the right moment will work better than anything “clever” you could ever say. 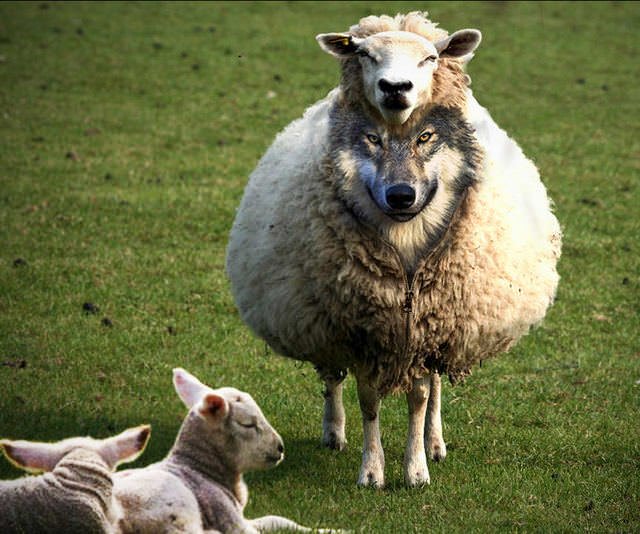 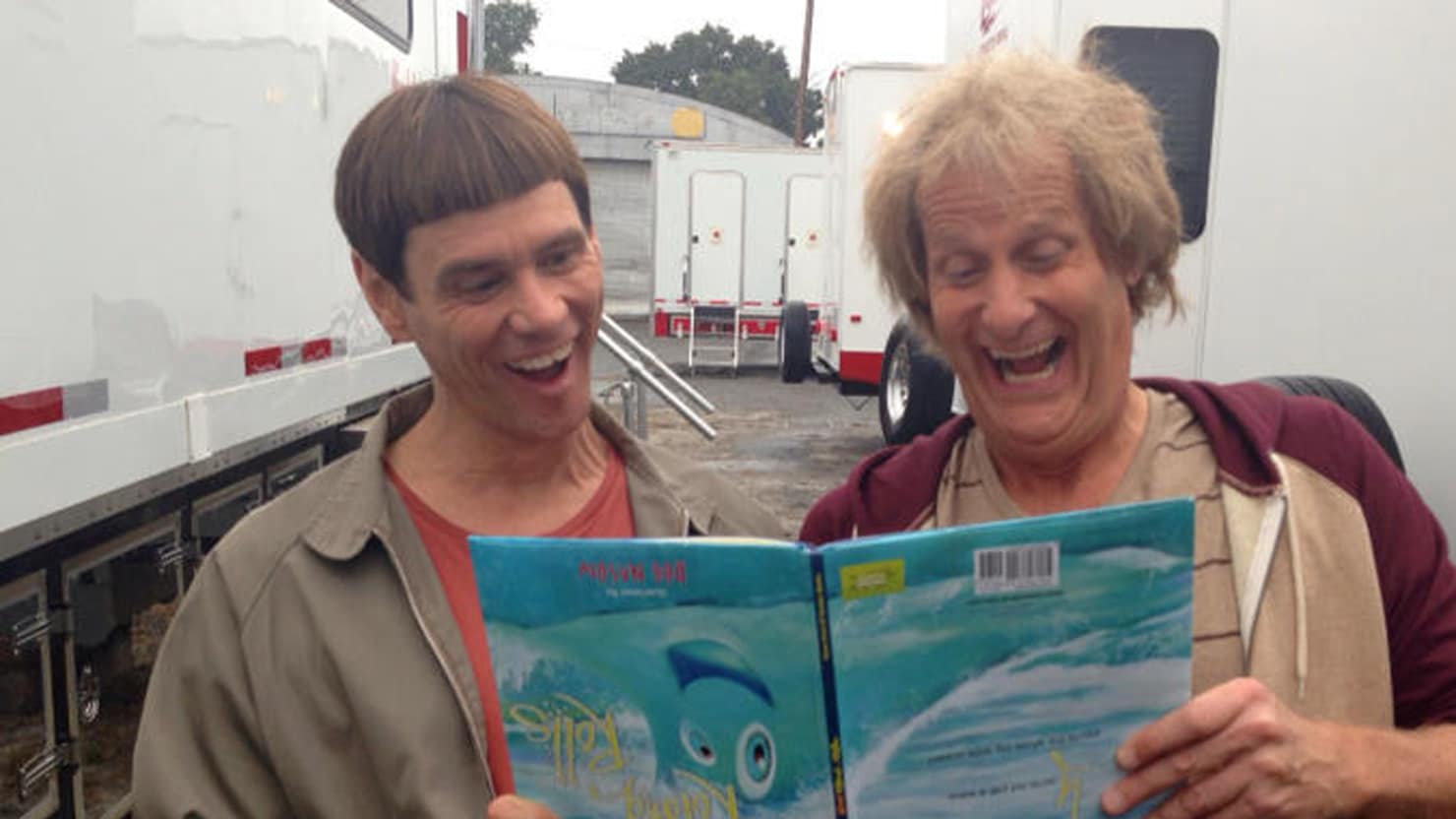 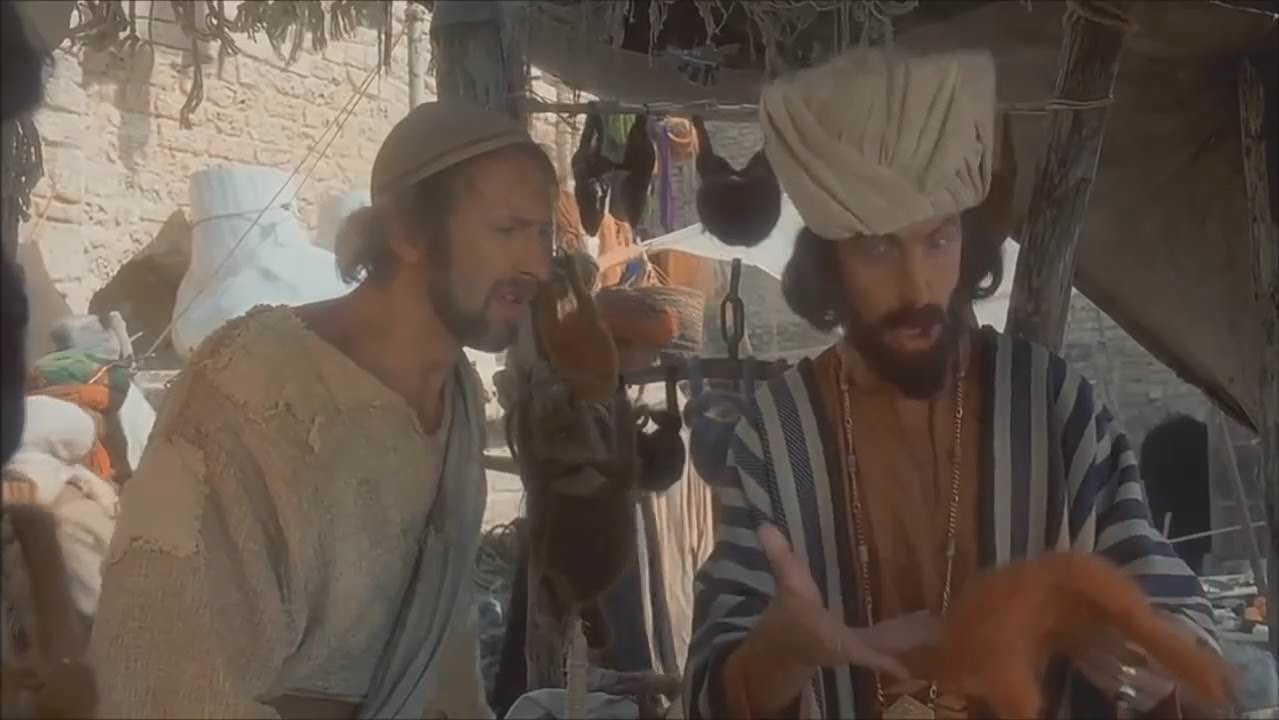