If you’re ever again going to walk into an important and tough, challenging interview, you should listen to the story of how three nutcases (aka the Close founding team) made it through the worlds’ most prestigious startup accelerator interview.

Challenging interviews are set up to catch you off guard. Interviewers want to see how you do when things don’t go as planned, or they just want the interview to take a turn that’s not in your interest.

What’s the most important thing you can do to prepare for a challenging interview?

Decide in advance what the most important thing is you want them to remember about you!

More specifically: what are the three most important things you want them to remember about you?

Not four, not five, not ten. More isn't always better.

There are probably many awesome things you would like them to remember about you. But it’s better to choose the three most powerful ones.

Think of it as a chain that is only as strong as its weakest link.

Make these things memorable, and repeat them several times throughout your interview. You want them to stick in the interviewers’ minds.

When we applied for Y Combinator, we actually didn’t apply with Close or ElasticSales. At that time we were building a very different startup: Swipegood.

Swipegood allowed you to sign up with your credit card, and then round every payment you made up the next full dollar. So $19,95 got rounded up into $20, and you made a $0,05 donation. At the end of each month, the accumulated roundups would be donated to a charity of your choice.

We decided in advance that we wanted the YC partners who interviewed us to remember these three facts about us:

There were many more things we wanted them to know about us but we knew we had to be disciplined. We knew these were the things that would make the strongest impact, and we wanted to maximize their effectiveness. 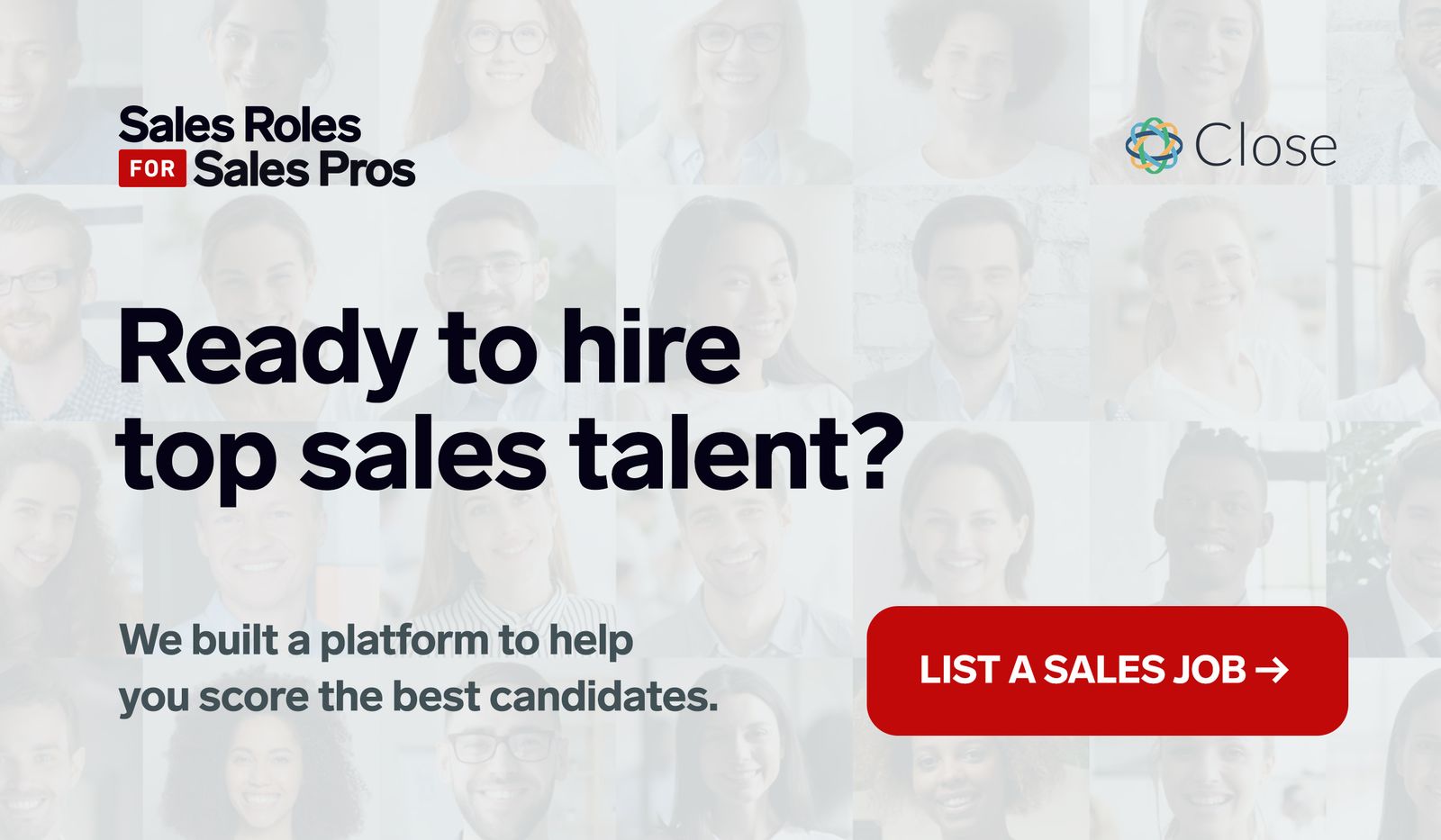 Make this your doctrine

We were prepared to answer any question the interviewer would throw at us with these three facts.

This is the important point.

Most people feel obligated to answer questions in the way the interviewer intended them to be answered. But in an interview situation, you have to be able to still control the direction and focus of the conversation on the things you want them to know about you.

What if the interview had asked us, “Well, I don’t think charities are really the right vehicle for change. They’re usually, at best, inefficient and wasteful, and at worst cause more harm than good. Do you really think they should be getting more support?”

We could have directly answered such a question, and gotten involved in a philosophical discussion about the validity of charities per se. We could have pointed out great examples of charities that were wonderful agents of change for the better.

But would that really have furthered our cause?

Instead, we stayed focused on the three most important facts we wanted them to know about us:

See how the original question isn’t really about this originally, yet we managed to transition to these three facts by packaging them within the answer?

What if the interviewer would have asked us something that’s totally unrelated to our idea or charities?

What if they would have, for example, objected to us as a founder team and said: “Well, you as a team don’t really have a history together, this is the first thing you’ve worked on together, and you don’t seem to be a great team. We don’t find your track record that impressive, so why should we invest in you?”

How to answer a question like that? That’s just a direct attack on us. How to tie in our three facts into that?

Rather than directly telling them, “No, you’re wrong, we’re a great team! We work so well together!” And getting in a discussion where they try to prove that we’re not a great team and we try to convince them of the opposite, we used the three most important ideas we want them to remember about us as a proxy to demonstrate why we’re a great team.

Let’s say it’s a question where you really, absolutely, in no possible way, can package your facts in an answer to a question, just do what politicians do with these kinds of questions.

Works even better if you deliver it with the nonchalant composure of a true statesman.

No matter what kind of questions an interviewer throws at you. If you yourself have clarity about the three things you want to share about yourself, you can use pretty much every question to focus the conversation on that.

Think about the next time you’re going to be in a situation where other people can challenge you (be it an interview, a presentation, a sales call, a meeting, virtual or in real life), and ask yourself, “What are the key three things I want people to remember?”