Why sales leaders should fail in front of their team

I hate failing. I hate failing publicly even more. Yet, I do it all the time, and so should you if you’re managing a sales team.

Do you want your sales people to boldly experiment with new sales approaches, come up with creative ideas to close more deals, even if it means trying new things that might lead to failure?

Or do you just want an army of sales lemmings, sticking to the tried and true, avoiding risk?

If you’re in startup sales, sticking to the tried and true just means you’re slowly turning yourself into a dinosaur. You won’t survive for long in a fast-changing marketplace.

But how do you cultivate and maintain that sense of boldness? How do you create an indestructible sales team that’s willing to put themselves out there and fail?

It’s not enough to tell your sales reps that failing is ok - you need to show them that it’s part of the job!

There are two scenarios where this is particularly important.

Imagine you’re onboarding a new sales rep. You want to show them how easy it is to close deals and instill a sense of what a great product they’re selling and how the market loves it. You want them to be excited about the opportunity to work with you. So decide to show them by picking a few hot leads, calling them up and closing them smoothly.

That sales rep is now motivated and eager to start selling.

But what happens if he picks up the phone, and get’s one tough prospect after another, a string of crushing rejections?

It’ll seem bedazzling to him that you’ve managed to close all these deals so smoothly, without any substantial resistance from prospects, while they don’t even manage to talk to a decision maker.

It can make them believe that they “just don’t have it” - even if you then pep them up again with a motivational speech on how selling is a numbers game, or how many ways of not inventing a lightbulb Thomas Edison came up with, or how many throws Michael Jordan has missed.

So make a few hard calls, calls where they’ll actually witness you failing.

That way, they’ll get the full picture: some calls are hard, some calls are easy, but no matter how the call ends, you pick up the phone, dial the next number and keep hustling.

Keeping seasoned sales reps out of their comfort zone

When you’re dealing with a team of experienced sales reps who’ve been with you for a long time, and the dynamics have settled in, you still want to fail in front of these people.

It’s important because you want to keep pushing the limits, innovate and evolve. This also means trying things that won’t work.

Don’t just expect them and encourage them to do so, but actually show them how you’re doing it, how you’re sometimes making bets that don’t work out. You have to walk the talk. You have to show, not just tell. 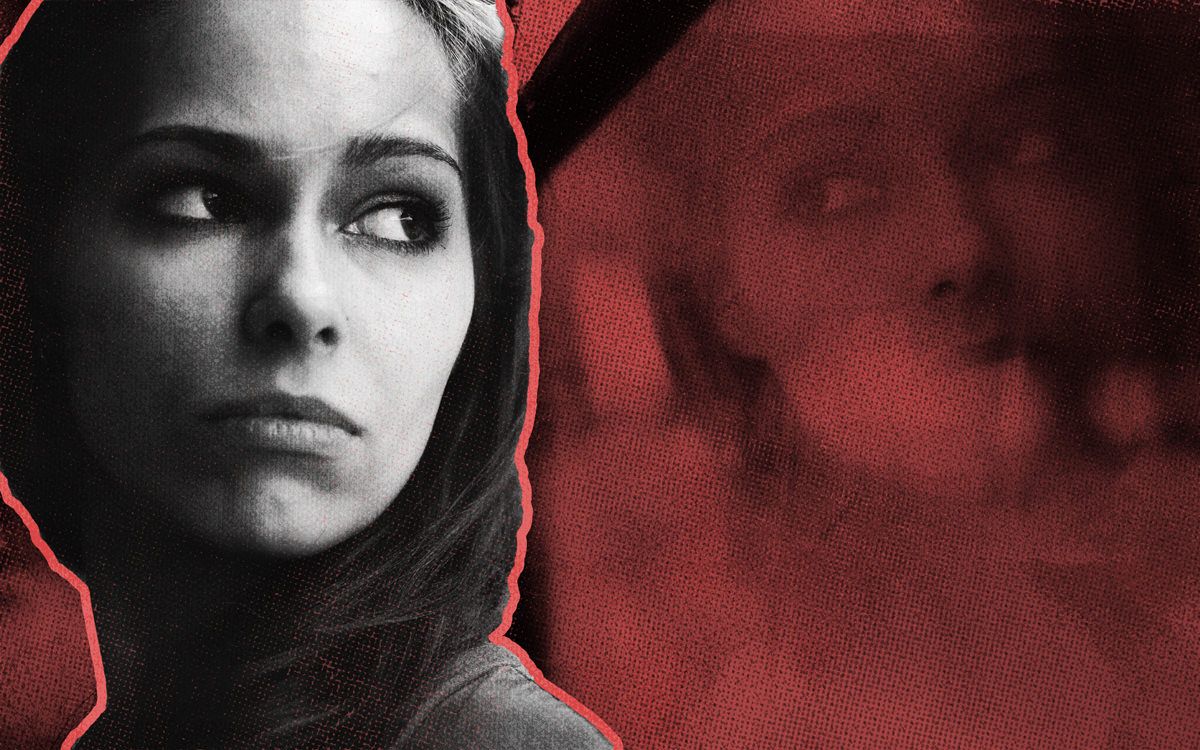