Wolf or lamb in SaaS sales?

What's the right attitude, mindset and energy to sell SaaS products? Many people, particularly those whose first profession isn't sales, get this wrong.

Both of these sales styles won't lead to sustainable success.

Let's take a closer look at both of them, and then see what you can do to succeed in SaaS sales.

A wolf is effective at closing deals. He operates with strength, free from inhibition, doesn’t hesitate to apply pressure to make the sale happen. It’s the archetypical pushy salesperson, utilizing hostile strength to get what they want.

The problem is, particularly in SaaS, this is a subscription business! If you bring a customer on board who simply won’t renew their contract after 30 days, you’ve gained nothing. In fact, your cost of selling to them, onboarding them, and supporting them during the setup phase is probably higher than what they paid you.

And more importantly: that sales modus operandi is just unhealthy. Don’t be an asshole—it’s not worth it. You might be the number one closer (you get a coffee and a Cadillac), but that doesn’t count for much if it makes you miserable.

The lamb is on the other end of the spectrum. Instead of hostile strength, the lamb operates with friendly weakness.

It's a “soft” sales approach, without influence and leverage, without power over the prospect, without confidence.

The problem is that prospects don’t want to invest their money into companies that employ “weak” people. And those prospects who do will often be the kinds of customers you shouldn’t take on in the first place: abusive customers who exploit you and treat you like a doormat. They attract "wolf customers".

Many self-proclaimed sales experts advise you to take a consultative sales approach. They say selling has changed.

Which is all well and fine, but in the real world, too many people use this explanation as an excuse to avoid doing uncomfortable things.

If you’re a consultant, your job is not just to dispense advice. Your job is to

If you're not doing that, your "consultation" has no value.

I personally think that rather than a consultant, you should act like a good parent.

Good parents have the best interest of their child at heart, but they also communicate from a place of strength:

Imagine seeing your son do this:

What would you tell him? “Well, I think there might be other alternatives you could consider to have some fun. I’d be happy to inform you about the choices available if you could spare five minutes of your attention.”

No. That's not what you'd say. You'd communicate with strength and authority.

A good parent will communicate in whatever way necessary to get the right behavior from the child.

Of course they are, but if you’re a truly good salesperson, you know more about your product and your marketplace than your prospects. You've dealt with the challenges and problems your prospects are facing many times already, whereas for them it's probably the first time.

You should have deeper domain expertise, and be able to see some of the “juvenile” mistakes your prospects might commit, caused by their lack of insights and experiences.

A good salesperson will respectfully exert influence—and even put the screws to a prospect—if that’s what’s required to get them to make a good decision. 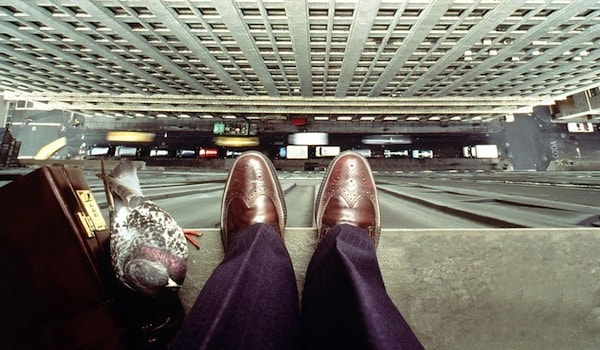 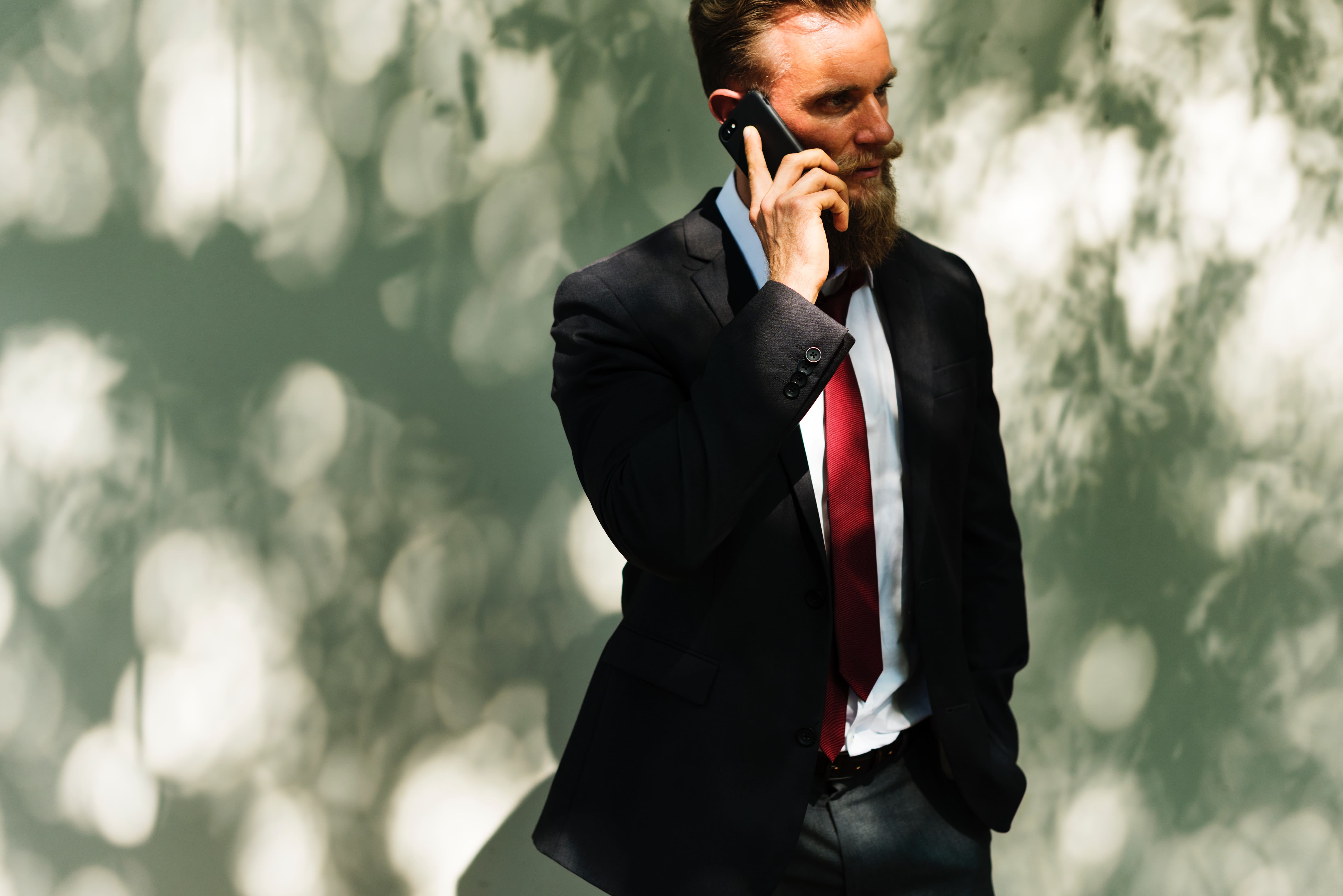