Episode #10 of our interview series featuring women in sales

Melissa Rosenthal is the Executive Vice President at Cheddar Inc.

Melissa was named to Forbes’ 30 Under 30 and Business Insider’s 30 Most Creative People Under 30. In 2010, Melissa joined Buzzfeed, where she became a key contributor to the early success of BuzzFeed’s branded content advertising model, and created the site’s first ads. She went on to become BuzzFeed’s Vice President of Creative Services where she led and grew her direct team to 100 creatives, working with Fortune 500 brands to create compelling, engaging, and social branded content.

We discuss her iconic career moments, working with Jon Steinberg (Cheddar CEO, Former Buzzfeed President & COO), and reinventing how sales teams work in the creative industry. Bonus discussion: what it was like for her to meet Terry Crews!

Article mentioned: How to Sell Native in a New and Better Way 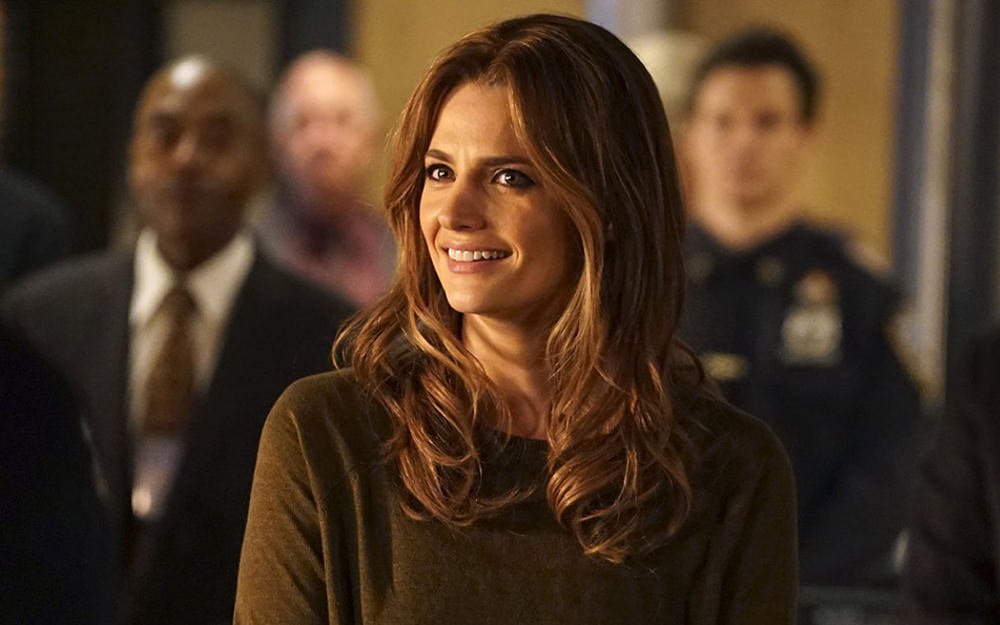 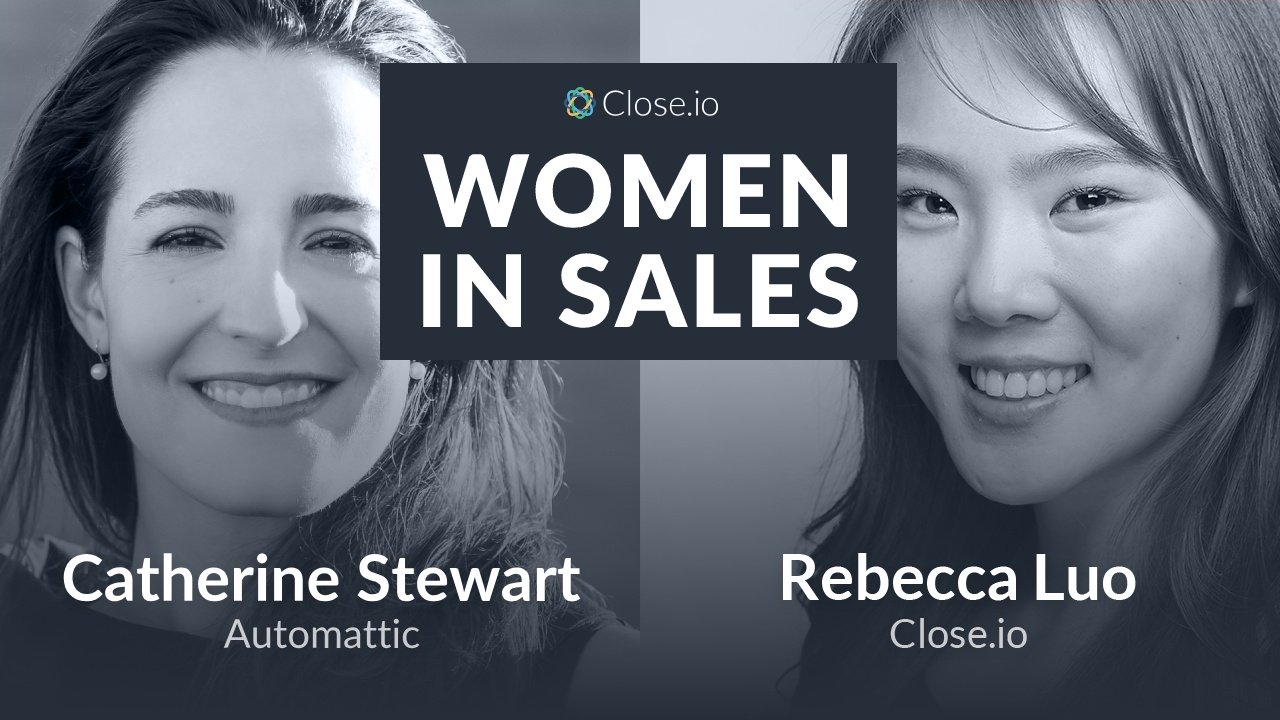 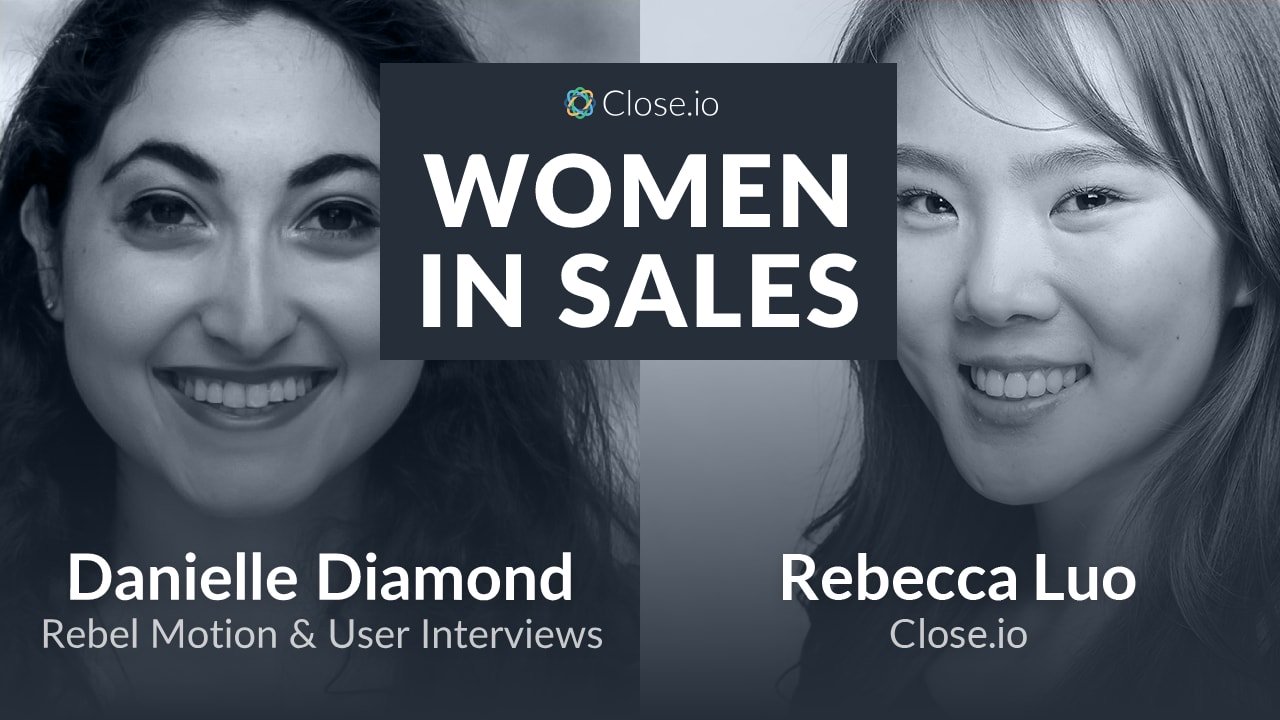