Afraid of cold calling? How to turn your fear of failure into fearlessness

Entrepreneurs often struggle when they start doing cold calls. They hate calling others to drum up business and they're not good at it either. Their approach is too timid and they give up too soon when they encounter resistance. They don't manage objections well. And they don't bring home the bacon at the end of the day.

One of the guys on our team had this problem which was strange, because he was an audacious, bold and outgoing person. But tell him to sell on the phone, and he turned into a frightened little chicken.

The cause was obvious: fear of failure. He was scared of rejection. We both knew it. He also rationally understood that this fear did not serve a positive purpose, yet, he was stuck in it.

I decided to challenge him with a new task.

"Fail with every call!" For the rest of the day, he should call people and make them hang up on him. His mission was to fail miserably.

To make it more fun, I told him fail in a different way with each call. "Start with speaking painfully slow and unenthusiastic", I told him.

Our little coaching conversation had turned into the center of attention in the office. Everyone on our team was looking at him when he made the first call. His discomfort was obvious. But he played along. Each ... word ... spoken ... sloooowwwwlyyy ... with ... excruciatingly ... looong ... silent ... pauses ... in between. Painful.

Everyone in the office had to tap into the core of our brains' self-control center not to burst out laughing. But there was no holding back once the other person hung up on him. The whole office was going crazy, including him.

The team came up with a new challenge for the second call: stuttering. "Hell hell hell hello, thi thi this is is is ..."

After ten of these calls, the atmosphere in the whole room had totally changed.

I looked him in the eyes and said, "Now go and fucking get'em. Close deals. Take everything you got and make it happen! And have fun!!!"

Suddenly he was a different person. Total transformation of energy: fearless and unstoppable. A relentless machine.

What caused this transformation?

Not a new insight. He already knew that it was just fear holding him back. But he had now transferred that insight from a logical, rational level into an instinctive insight. He had emotionally internalized what he knew mentally by making failure real. And that led to the breakthrough in his behavior. Learn more cold calling secrets when you sign up for the free B2B cold calling course now.

How did you lose your fear of failure in the past? Please share your stories and experiences so we can all let go of our fears and live more adventurous and successful lives :) 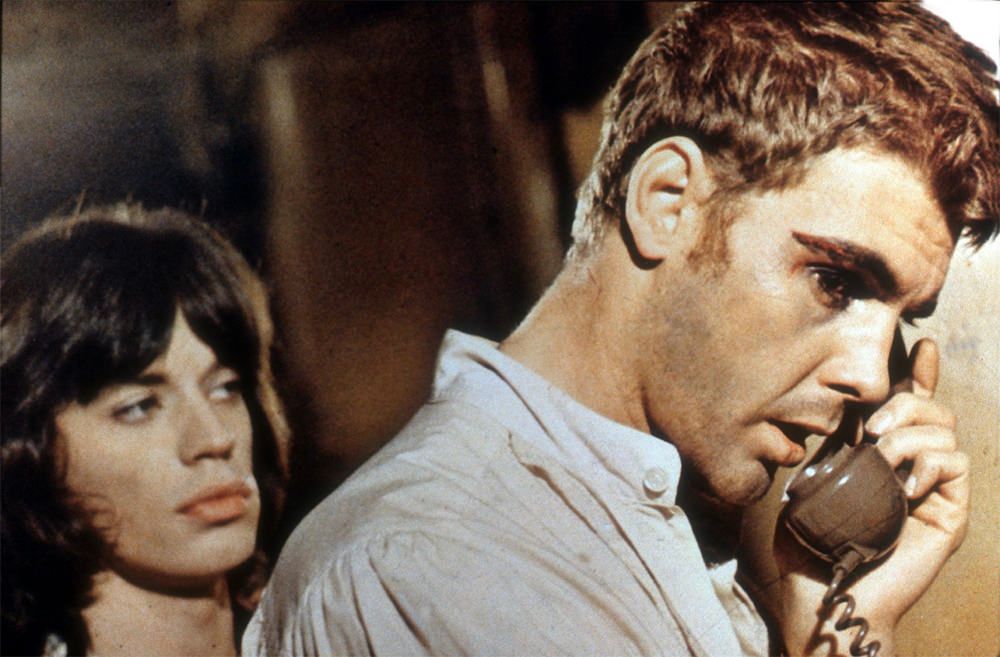 Should you outsource cold calling? 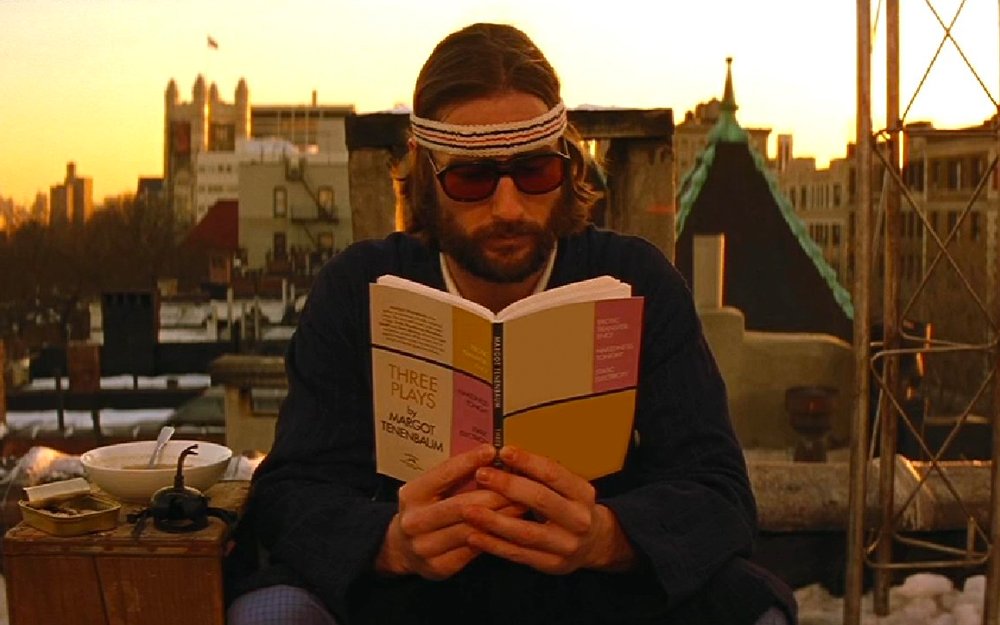