Permission is for suckers: Why I made this intern a co-founder of my company

Several years ago, I sold everything I owned and bought a one-way ticket to Silicon Valley. I planned to build what I thought would be my legacy—a billion-dollar business that would change the world.

I worked tirelessly on that startup, but this story isn’t about me—it’s about a kid who hustled so damn hard, I had to make him a co-founder. This was many years before Close, and he's now a successful CEO of his own startup.

(I've created a free course on what I mean by hustling, and how to do it right—you can sign up here.)

Here’s how it all started:

One day, I got an email from a college student in Europe. He was passionate about our product and wanted to provide some feedback. We exchanged a few emails and eventually jumped on a Skype call. No big deal.

At the end of the conversation, he asked, “Steli, are you guys busy right now?”

I said, “Yeah, of course.” Like any startup, we were juggling a million things at once.

He said, “Cool, thanks for your time,” and hung up.

A few weeks later, I received another email...

Hey Steli,
I hope you’re having a great day. Since you guys are so busy, I decided to drop out of school, buy a ticket to San Francisco, and work for you. My flight arrives tomorrow morning at 11:00 a.m. at SFO. I would appreciate if you could pick me up or at least give me the address of the office, so I can come directly to work. I’m excited, I hope you are too.
See you tomorrow!

THE DUDE HIRED HIMSELF.

He didn’t wait for an invitation. He didn’t send a resume. He just got on a plane.

Why? Because permission is for suckers.

He saw an opportunity and made things happen. And since he was ballsy enough to fly to San Francisco, the least I could do was pick him up at the airport.

So he started as an intern

There wasn’t really a place for him, but he was intelligent and energetic. He hustled his ass off. He worked day and night, and pushed me to work harder, too.

The senior members of our team provided more value, but they often complained that I hadn’t made them co-founders. They pleaded and rationalized. They felt entitled to the title.

But our intern kept his head down. He didn’t ask for anything, not even a paycheck. He focused on creating value, which he did at an incredible rate.

I’d go to events and people would say, “I met your founder. It must be exciting to work for him.”

He wasn’t introducing himself as the founder. People made assumptions because of the way he communicated our vision and closed deals.

Then one day, he was a co-founder

We never talked about the title. At some point, we both just knew. I made him a co-founder because he never cared about himself as much as he cared about the company. He didn’t worry about permission. He went out and made things happen.

Today, he’s a successful CEO running his own startup in Silicon Valley. He’s a good friend and I have a lot of respect for him.

I like to share this story with founders and sales teams. To most people, it’s an inspiring anecdote, but to others it’s a challenge. After one conference, twenty people came up to me and said, “Don’t be surprised if I buy a ticket and show up on your doorstep.”

And you know what? Nobody showed up.

You need a certain attitude to get on that plane. You need courage.

If you’re ever unsure of your next step—if you don’t have money, connections, or ninja startup skills—remember this dude. When you’re passionate, when you hustle, when you create value, when you try to make the world a better place, incredible things will happen.

Don’t ask for someone else’s permission. Just buy a ticket. Get on that plane. And I’ll meet you at the airport.

Short of meeting me in person—I've created a (100% free) course that teaches you some of the most important characteristics you should have to succeed in a startup.

Whether you're working in sales or not, my Startup Sales Success has plenty of valuable lessons for everyone wanting to make a difference. Click below to get started. 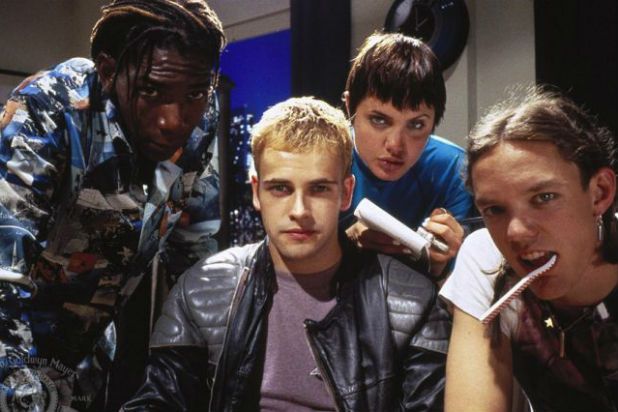 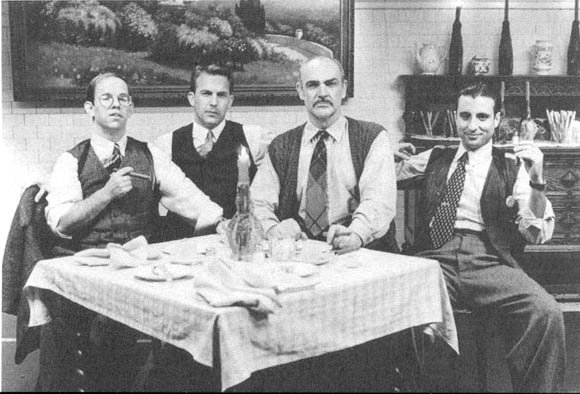 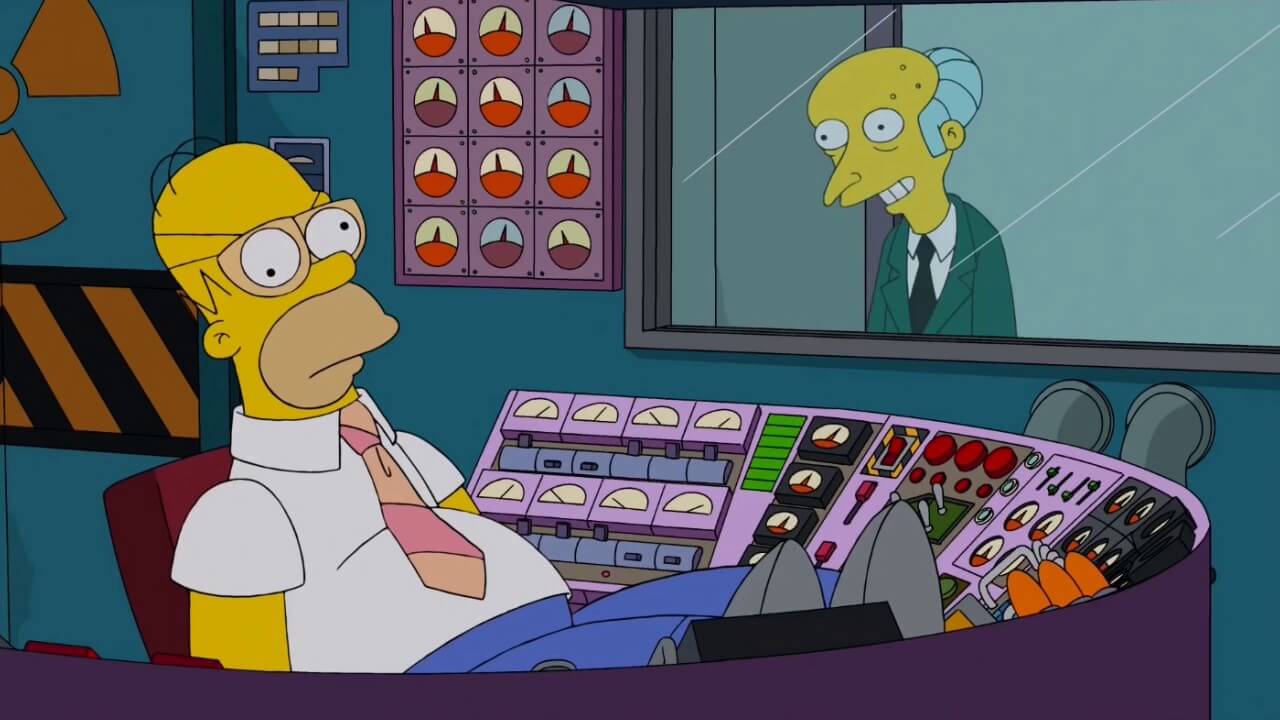