Selling to large organizations? Build an army of internal champions!

Whenever you're selling to an enterprise, or any other large organization, there are many people involved in the deal. One of the most painful mistakes you can make is to assume you've won the deal just because the decision maker said yes.

I've committed this mistake myself many times. An influential person in the organization buys into my value proposition and committs to a purchase. Deal won! I sit back and relax. There's other people I'll have to talk with, but the deal is done.

Then some engineer wants to talk with me about some integrations.Sure, I'll help him out, I'm a nice guy, I want them to be successful.

I get on that call, assuming it's going to be a pleasant conversation where an enthusiastic engineer asks me for some expert guidance.

From surefire win to lost opportunity

But instead, that engineer asks a lot of tough questions. He seems disengaged and critical. I'm not feeling appreciated at all here. Instead, it's as if he's pushing me around, saying things like, "If you can't figure out X, Y and Z, you can forget about this deal, I'm not going to sign off on this!"

Waaait a moment! What did just happen here?

I thought the deal was already won—and now this guy gives me a hard time?

Believe me when I tell you: seeing a deal you thought you already have in your pocket fall apart hurts badly.

Here's how you prevent this from happening.

Whenever you talk with someone who is involved with the deal for the first time, figure out how they feel about your solution. How do they think it will affect them? What's their agenda? What are their concerns, objections and fears? What's in it for them personally? How does their department look at this deal?

Once you understand the wants and needs of each stakeholder, sell them your solution. Show them how they'll benefit. Find opportunities to make it attractive to them, so that each stakeholder has his or her own reasons to want the project to happen.

Deals close when everyone involved, every stakeholder, influencer and decision maker feels the impact of going with your product or service will change their world for the better and that your solution is key in reaching the goals and objectives they’re trying to accomplish.
—Jim Keenan, How to know when a deal is ready to close

It's called complex sales for a reason—you have to sell your solution multiple times with different value propositions for different stakeholders.

Does this sound like a lot of effort? It is. But it's a lot better than losing a prospect you could have closed. I know salespeople who constantly put in 90% of the effort that's required, lose the deal because of that last 10%, and then move on to the next prospect, only to put in 90% of the effort again. They're constantly working like a horse without progressing in their career. Don't be that guy.

CEO or intern, everybody matters

It doesn't matter whether you're talking with a big shot or a nobody in the organization. Sometimes the person who helps to derail a deal isn't the CEO or the VP, but an intern or a secretary.

Treat people with respect. It's the right thing to do, and it makes a lot of business sense.

Build your army of internal champions

When you've successfully sold your solution to each stakeholder you've interacted with, you're much better positioned to make the deal happen even if there suddenly is strong opposition from someone in the decision making chain.

Every interaction you have with an employee of the organisation is an important sales conversation, and you should treat it that way. If you do this, you'll have a very prosperous career in B2B sales. 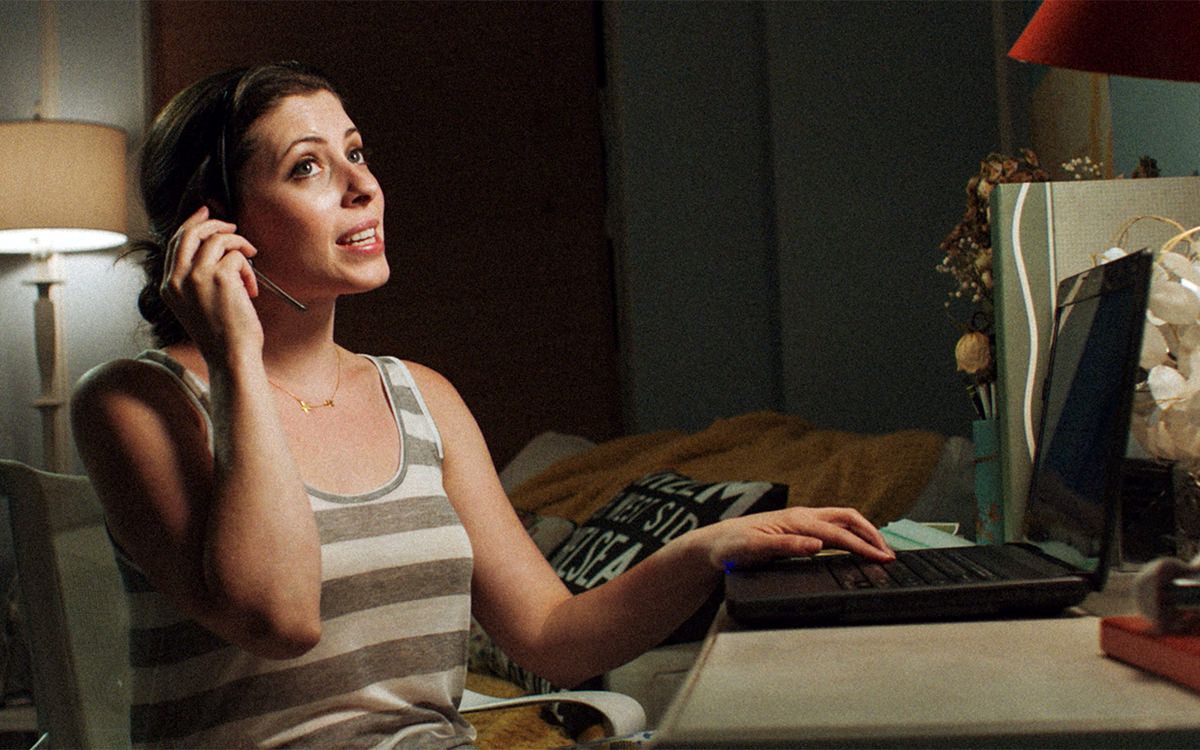 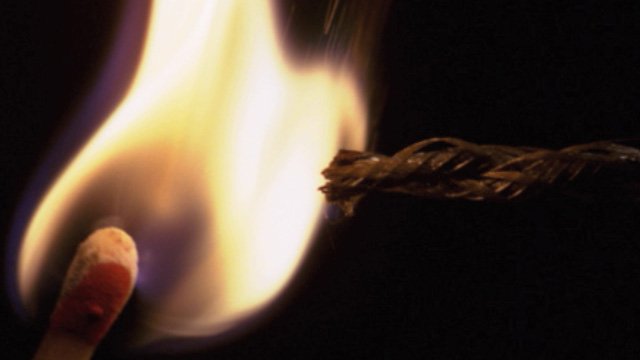 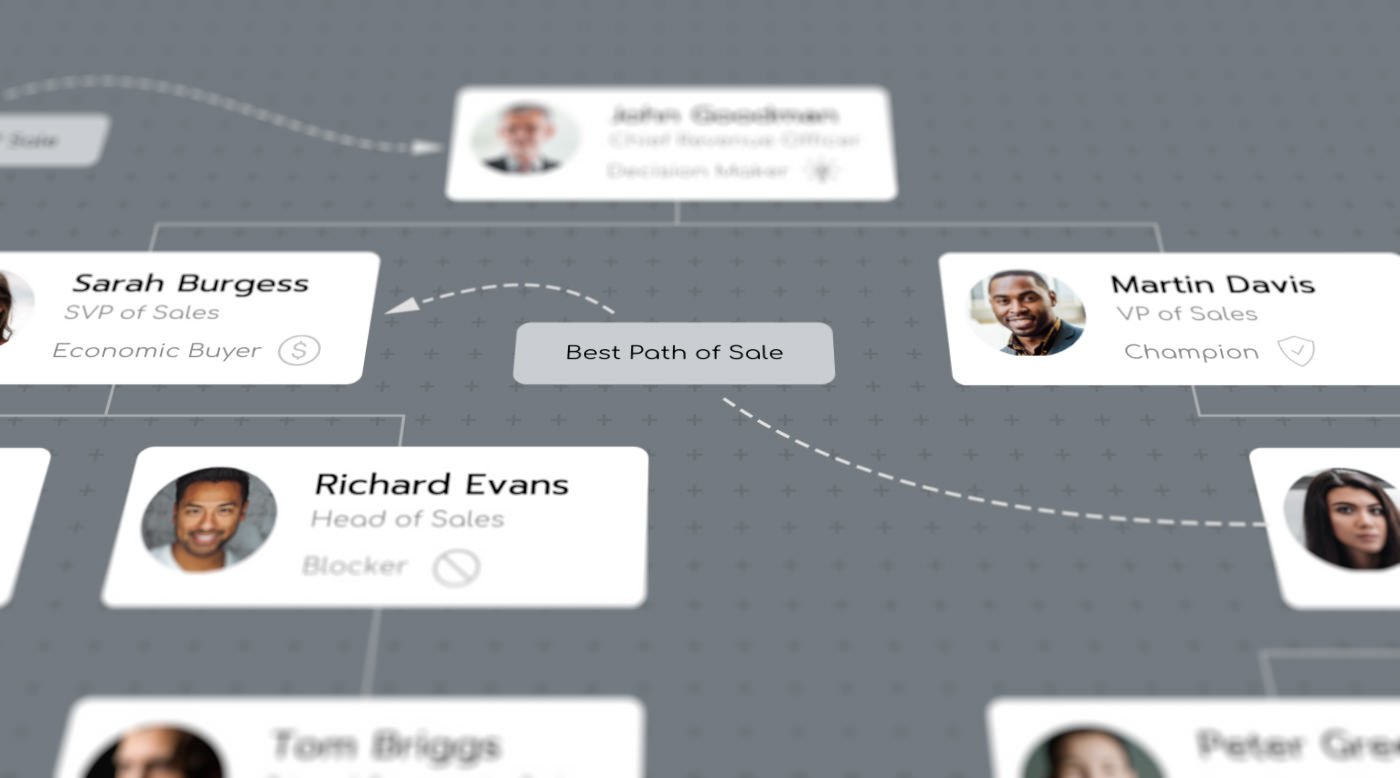 Account mapping: Why you need to chart prospect companies