How to expand your sales team internationally

I recently spoke with a founder from Lithuania who wanted to start selling his product to other countries. In his case, he planned on selling into neighbouring Poland.

How do you go about this? Expanding your sales team into other regions and countries is a difficult endeavour, and one that often fails. Here's a proven 4-step process for successfully selling to foreign markets

Before we go into the details, let's ask some important questions first.

Is now the right time to expand?

Are you really ready to start selling into other countries and regions? Have you really maxed out your current market potential?

It's usually a lot more profitable to go after remaining potential in your current market, rather than to go after international growth.

Especially if your international sales expansion entails selling in a different language. If you're a U.S. company selling to the UK and Australia, that's one thing. Selling into French or Italian markets? Much harder.

As an entrepreneur, you probably see the giant opportunities, and understimate the time, effort and costs of expanding into foreign-language markets.

4 steps to expanding into foreign markets

Start by entering those markets you most easily can expand into, where you encounter the least amount of friction. Then, as you learn and grow, gradually expand into more challenging and complex markets.

Step 1: Sell into markets that speak the same language

If you're a German company for example, start by expanding into the Austrian and Swiss market, instead of trying to sell to Chinese companies. It should be obvious, but all too often companies make the size of the opportunity the deciding factor, not taking into account the complexities involved in entering a completely foreign market.

Step 2: Expand into a foreign-language market from within your office

Once you've capitalized on the opportunities of same-language countries, start by expanding into countries where you have some kind of insight or advantage (an understanding of the culture, a trusted and competent advisor, etc).

Hire salespeople in your own city, who speak the language of your target market fluently. Why hire locally? Because you want them to start working in your current office. You want to make them part of your team first, before sending them out to sell to another country.

For the first month, let them sell in your own language, into your own market. You want them to really internalize and understand your sales process. You want to listen to them and see whether they're a good salesperson, whether they can close deals the way you want them to be closed. How well do they perform compared to your other sales reps? You want to be able to gauge the results and insights they will later produce for you from the foreign market.

Once they can sell your product well into your native market, let them start calling into the foreign-language market in their language.

Now you—the founder, or VP of Sales—should start making trips in that country. Go to conferences and events there, start networking, get involved with that marketplace. If you already have customers there, visit them.

Don't let some sales rep you just recently hired take care of that. All these insights should be gathered by someone who is part of your core team. As a founder, you have a big picture understanding which a sales rep lacks, and you're more familiar with the different nitty-gritty parts of your business too. You'll be able to spot opportunities others won't, and build relationships.

Step 4: Open your sales office in that country

Once your first few sales reps are successfully selling into that country, begin setting up office in that country.

That's how you successfully conquer a new market! You minimize the risk by breaking it the expansion down into managable steps, and leveraging your new learnings with each step.

Now let me share three stories of startups that took different approaches to selling into other countries.

How Twitter expanded their sales force to other countries

Want to start selling ads to companies in France? Hire a bunch of awesome French people living in San Francisco. Let them work out of Twitter's head office. Have them do support, some localization, sales. Once this French team had:

They sent them off to France to open the Twitter office in Paris.

(This is a simplified narrative for the purpose of illustrating the point—they also moved high-level Twitter executives overseas to oversee the international expansion, and there's more to the story, but the point of this post is to focus on methods for international sales expansion.)

The international sales room of a Berlin startup

One of our customers in Berlin was selling into several other European countries. They had this large sales room with different teams: A Spain team, a French team, a UK team, an Italy team, and so on.

When a team is underperforming, they create these stories that explain and justify why they can't hit the numbers. So, for example, the Spanish team would say: "Spanish companies just aren't buying our product. They don't have the budget/they don't care about this problem/they don't buy from German companies, etc."

Those are the times when sales leadership is really important. You need to deal with these justification-stories.

In this case, they tried an experiment: They took a top-performing salesperson from one country, and moved them to the desk of an underperforming team.

That person would still sell into their own market, let's say the UK, but just from the Spanish sales desk. So the Spanish team would always be aware of that person's performance.

Next thing you know? The Spanish team's numbers went up! By simply having this sales super performer among them, it shifted their attitude, set of beliefs and approaches to selling into the Spanish market, which led to much higher numbers.

They made swapping top-performers from different countries one of their best practices.

Another customer of our sales CRM was selling door-to-door, going to local SMBs and selling their technology. They started out in San Francisco, and when they decided to go into different cities, they actually did so by setting up virtual offices first.

They would first start prospecting into the market, let's say Chicago, with cold emails and cold calls.

Once they had a decent lead list, they flew over a team of five or six reps to Chicago to live there for a month, selling door to door and recruiting sales talent.

Once they had a few customers and at least two people in Chicago who were able to do good work, the original team would then fly back to San Francisco.

They'd set goals for their new Chicago team and stay in touch with them. If the Chicago reps hit their first quarter goals, that was validation for them to open a real sales office there. They'd give those reps a budget to set up their operation and start hiring more people.

Expanding into new regions is a great opportunity to tap into new revenue sources. But it's usually a much more complex endeavour than most people assume. Thus, it's better to take a gradual, step-by-step approach, and be very strategic about the details of your international sales expansion.

Initially, sell from your own office into that country, and then step-by-step, gain a foothold in the foreign market until you can confidently open an office abroad. 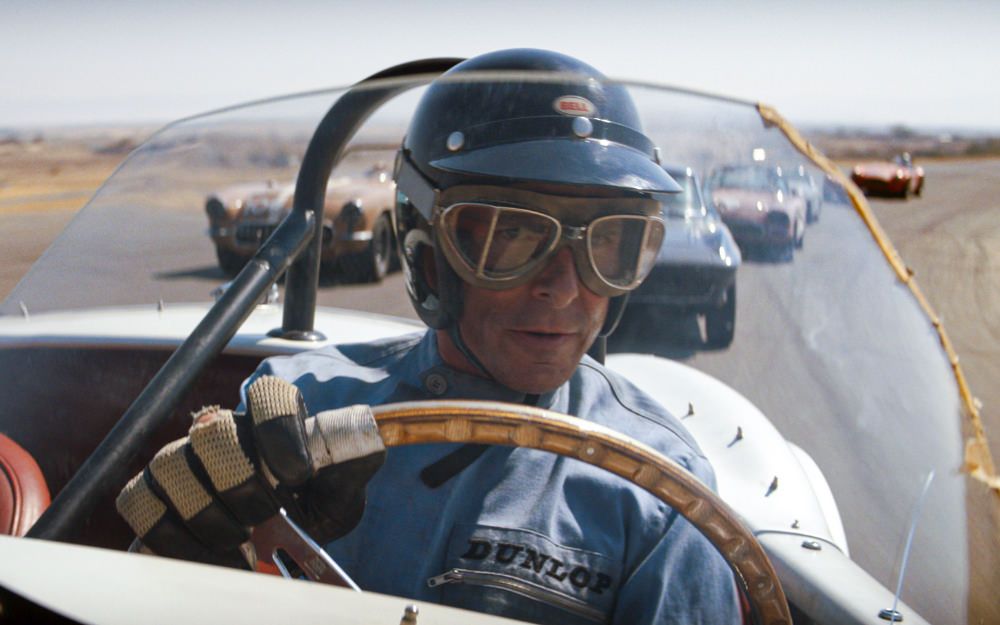 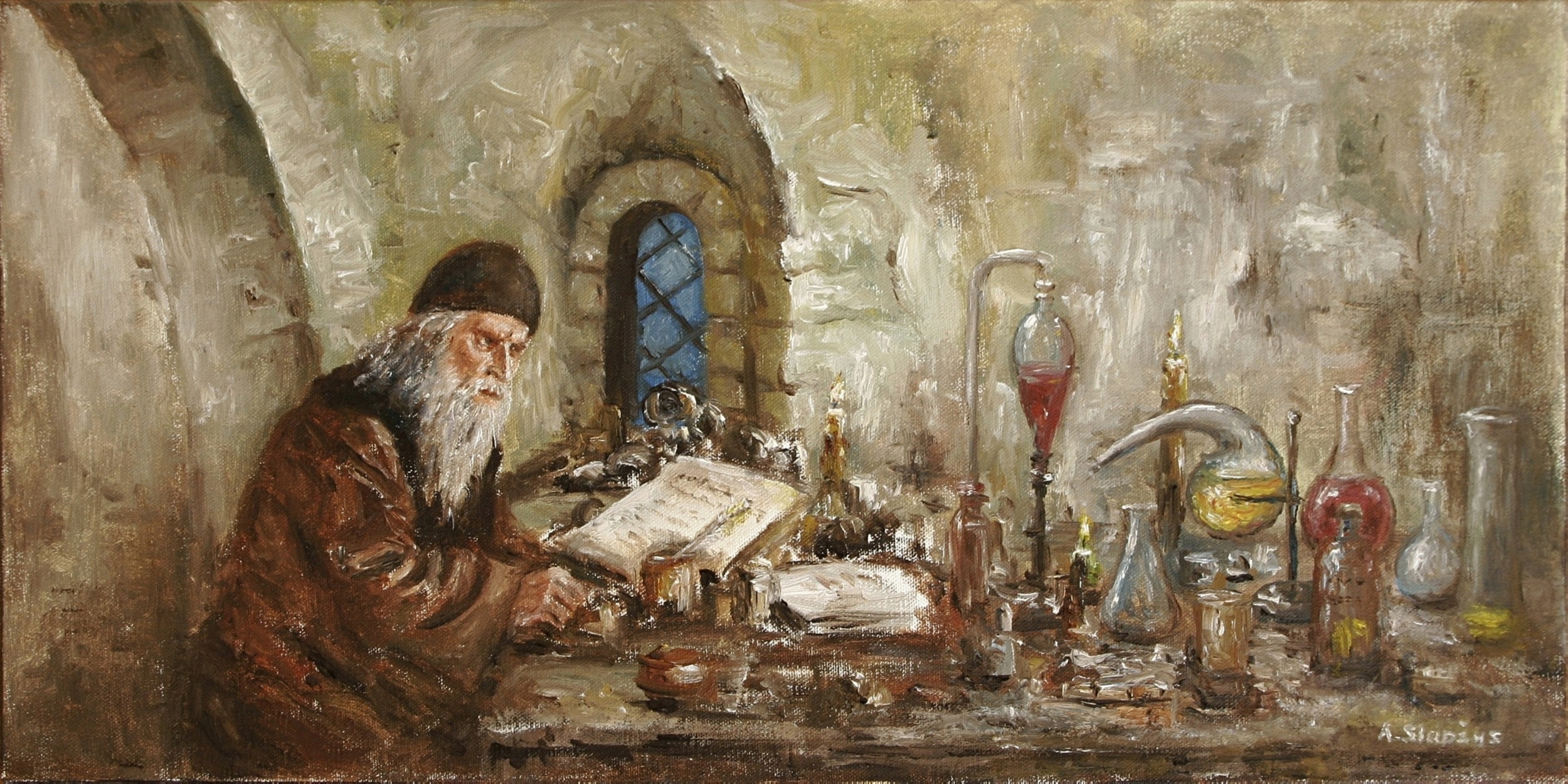