How selling nothing is the most effective sales networking hack

Sales networking is one of the most painful activities in the business world. It usually involves awkward, over-enthusiastic pitches to people who are tired, impatient, and just want to get to their next panel discussion.

But having a strong network helps you grow your pipeline. It gives you perspective on your industry. And it can make you some really great friends.

If you do it right.

Most networking, frankly, sucks. Traditional sales networking, that is. There’s another way. It’s the best networking hack I’ve ever come across (if you can even call it a hack).

This is going to seem counterintuitive—but the key to making the right connections is to not sell anything to people you want to network with.

Sales networking without selling? How is that possible? It seems like the exact opposite of what you should be doing.

But it works. I’ve seen it happen firsthand.

How to network at SXSW (the right way)

I actually met a friend of mine that way. I was on a panel at SXSW and he stood out from everyone else that I talked to at the event—because he wasn’t hustling. He wasn’t “networking.” He was there to have fun, learn, and meet people. When he introduced himself, he didn’t immediately launch into a pitch.

What did this style of sales networking earn him?

One year later, he was close friends with some very influential businesspeople he met at SXSW.

He even co-founded a business with one of the people he befriended at the event, and now he’s the CMO of a multimillion-dollar business in Europe.

There were thousands of people at SXSW trying to network with powerful, important, experienced businesspeople. But my friend stood out because he wasn’t selling anything at all. He was just there as a person, and he connected to people on a personal level.

This is what Hiten Shah calls the “anti-hustle.” People like Hiten and other big names in the business world are approached by hustlers all the time. Hustlers who are out to “make connections.”

Let me tell you: the people who get these requests find them taxing.

Especially at events where everyone is out to network. It takes energy to hear these pitches. People come up to you all week; they start with flattery, then ask for favors.

There’s nothing wrong with this approach. It’s still meaningful when you tell someone that you look up to them and would really appreciate it if they did you a favor. There’s a good chance that you’ll get that favor.

That’s how you build a relationship. That’s the real anti-hustle.

Relationships are more valuable than connections

Who do you think of as a connection? Think about it for a moment. Come up with a person or two that you would call a connection.

Okay, now think of someone you’d say you have a relationship with. Which link do you find more valuable?

How to create real relationships without selling

Instead of taking energy from the people you want to connect with, give them energy. That’s what made my friend at SXSW so successful. It’s what got him invited to VIP dinners, breakfasts with speakers, and all sorts of fun trips after the conference.

How did he give energy, instead of taking it?

By this point, you won’t be surprised to find out that important people at SXSW wanted to hang out with him. That’s how he made the connections that got him to where he is today.

Give energy in your own way

You don’t have to give energy in the same way. Maybe you offer to do favors for people you meet. Or share interesting book recommendations. You might be the calm, intellectual type instead of a party animal.

The point is that you’re you. You don’t try to be someone you’re not in an effort to make a sales connection. Real sales networking is done by building human connections, not business connections.

Selling people nothing sells them on you

This is the ultimate lesson: by making human connections, you’re selling people on the value of being your acquaintance or friend. And that’s the key to real, valuable sales networking.

(It also makes you a lot of really cool friends.)

It’s important to not go overboard here. Don’t go out with the mindset that you’re going to be the most magnanimous person at a conference and offer to do favors for everyone. That comes across as fake.

Just be yourself. Give people energy and put them at ease. Forget about sales networking. Instead, give your energy to people in your industry (and outside of it).

That’s really all there is to it.

If you’ve made connections by being yourself, we want to hear about it! We also want to hear if you disagree with this advice and stand by traditional sales networking. Leave a comment below to share your experience or ask questions! 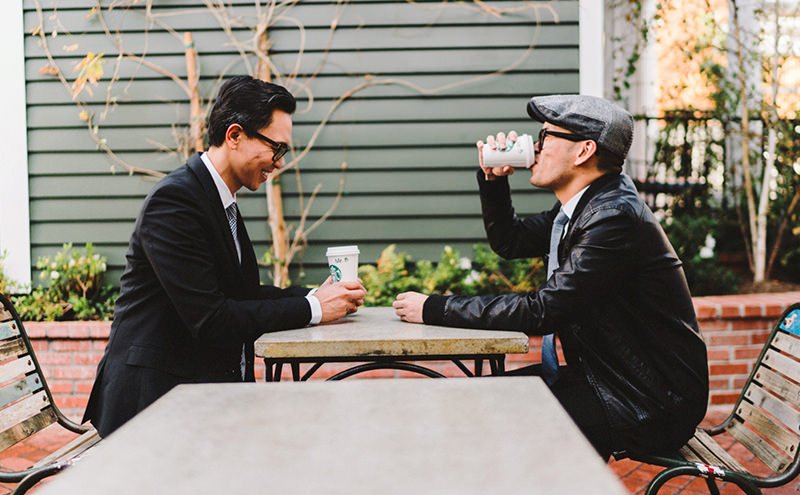 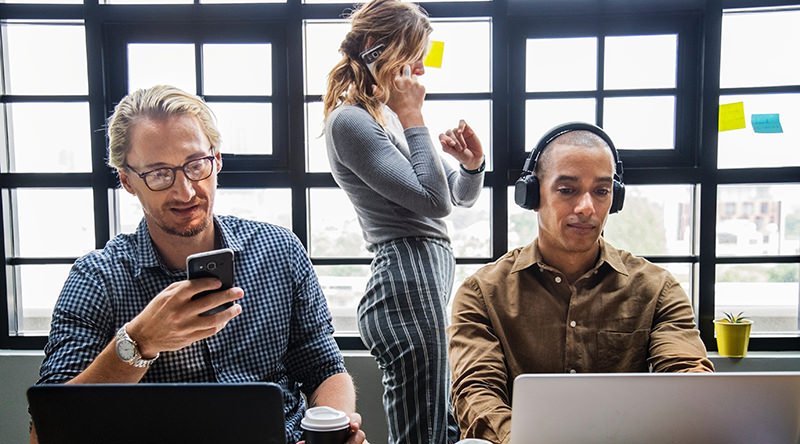 How young professionals can build a strong network 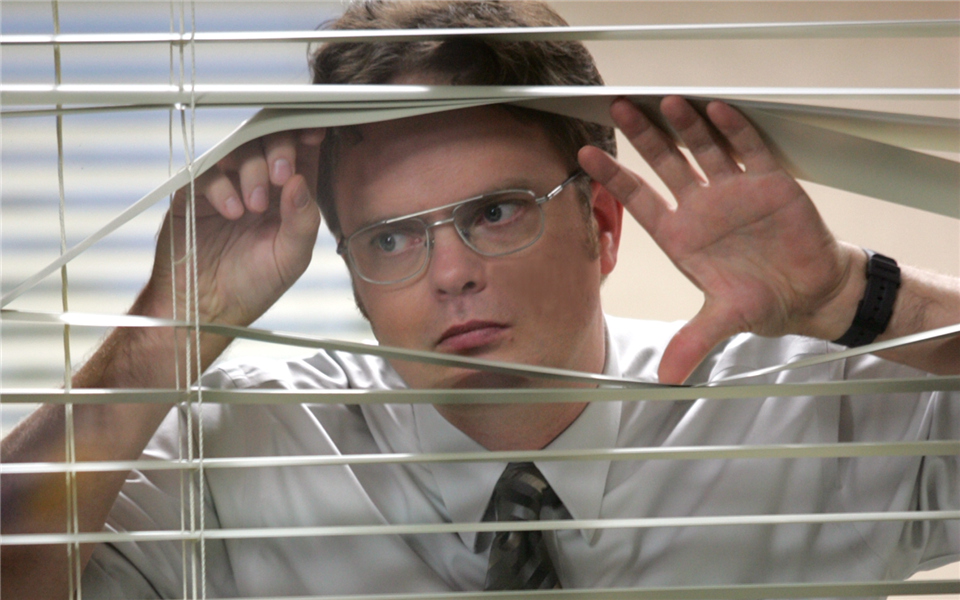 Ultimate guide to business networking (to grow your sales pipeline)