We originally published this as a guestpost on the awesome blog of our friends at mention, but wanted to share it with you too, so here's our social sales success story:

I admit it: I’m a social media skeptic. If you scroll back far enough in my Twitter profile, you’ll see that after my initial curiosity in 2007, my Twitter account was pretty much in a deep sleep until November 2013.

I’m the kind of guy who looks at social and asks: “What’s the ROI of this? Is it worth the time and effort?” I often challenge sales people to stop wasting time on social.

But if you show me results, I’ll become a believer.

Here’s our story of generating measurable revenue thanks to social listening.

One of our competitors, RelateIQ, got acquired by Salesforce, which had the effect that they cancelled a lot of contracts with their international customers. These companies would need a new sales CRM soon!

So we watched out for tweets mentioning the RelateIQ restrictions, and Phil, our lead engineer found and responded to this tweet by Pablo Hoffman:

Scrapinghub — a platform for deploying and running web crawlers — signed up for our 14-day free trial, liked the product, and bought several seats for their sales team.

Not only that, they were doing so well, that they expanded and bought additional seats, bumping up our monthly recurring revenue to 585 USD.

In addition to that, Gabriel Puliatti from the Scrapinghub team also endorsed us on ProductHunt:

None of this would happened if we hadn’t responded to their tweet.

In an industry where it’s not uncommon to spend thousands of dollars to acquire a new customer, $585 MRR from one tweet is a pretty good ROI.

If you’re not tapping into the power of social yet, just take the first step. You don’t need to hire a social media manager or roll out a big budget. You don’t need sophisticated social strategies.

Start small and keep it simple at first. Over time, your social media skills will evolve.

Ask yourself: What’s the most worthwhile activity I can engage in with the minimum investment of time and money?

Set aside 15 minutes each day to focus on whatever your low investment/high payoff potential opportunities are.

The same is true for social: It’s tempting to use Twitter, Facebook, and other social platforms as a megaphone to amplify your message. But it’s a lot more powerful to listen and engage in conversations that are already taking place.

To me, Mention is a fine-tuned ear that hears when a relevant conversation takes place online. It enables us to engage in meaningful interactions that can have a very direct ROI.

Being able to filter out the noise and get alerted of potential sales opportunities has real value. Even hardboiled executives will happily embrace it if you can back it up with numbers like these.

Have you had any social listening successes? We’d love to gather any tips we could be missing! 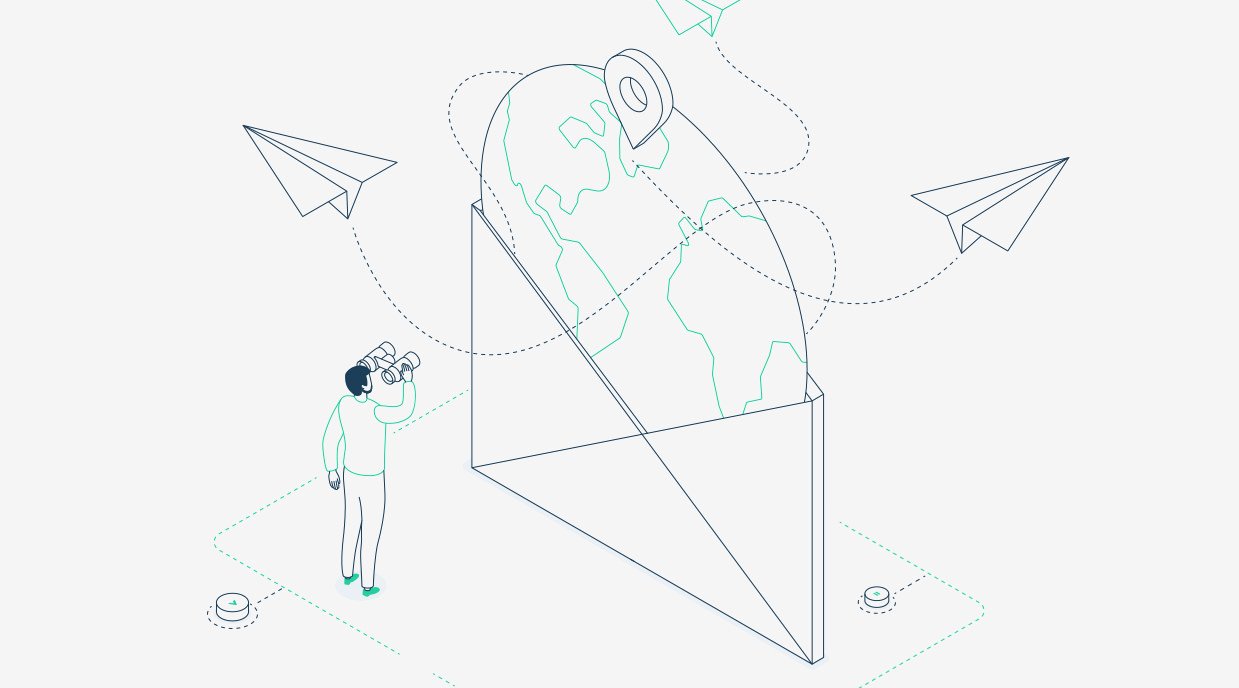 Is your sales team wasting too much time on low-value leads? Lead scoring is the solution 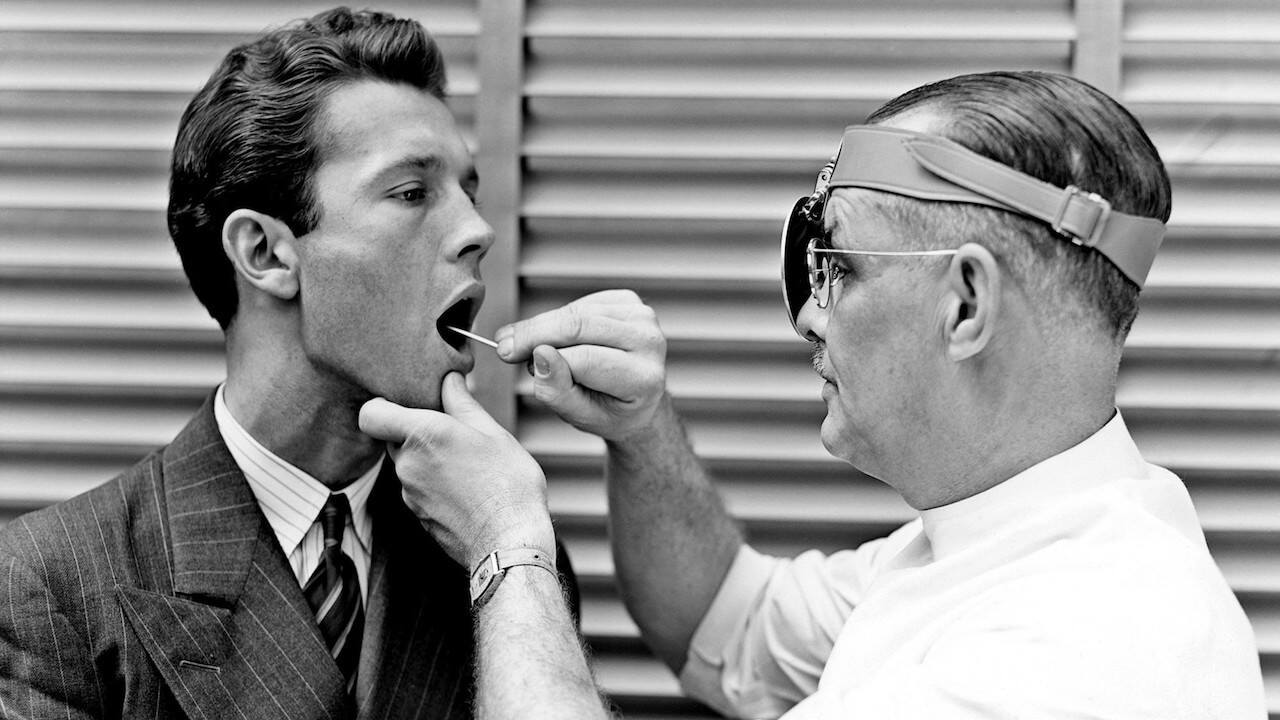 Diagnose & Close - What sales people can learn from good doctors