Should you use a sales script?

There’s this almost religious debate among sales professionals: should you work with or without a script?

The answer is not "either or". Instead do both!

What are the common arguments made against sales scripts?

Salespeople don’t want to act and sound like robots

Nothing is worse than reading a sales script verbatim over the phone. You can’t build rapport that way, and it turns the creative part of selling into mindless assembly line work. This is how low-quality, high-quantity telemarketing works, but I trust that as a reader of this blog, you’re not in the business of selling lottery tickets to random strangers over the phone.

Salespeople who work from a script typically listen less to the prospect, because they’re focused on the script, the anti-script proponents say.

You can’t hire top-notch sales talent if you expect them to work from a script. Experienced, successful salespeople want autonomy. They trust in their own ability to handle prospects more than in a written script.

Developing a sales script is tedious

Writing a sales script is the kind of work most salespeople would rather avoid. It’s a boring process that involves a lot of editing, structuring, slow detail work, which are all tasks that run counter to the DNA of most sales professionals. Download your free sales script to get started.

Updating sales scripts are a piece of work

A sales script isn’t like a great novel that you write down once and it’s done. Sales scripts need to be managed, maintained and constantly updated. You’ll need to continually revisit and improve it when your product changes, your market changes and you find opportunities to optimize.

I think most of the people who are anti-sales script simply don’t know how to use scripts effectively. They just see scripts being used badly, and assume scripts are intrinsically worthless. What they fail to see is that scripts, when used right, have many benefits.

Why you should be using a sales script

Sales scripts force you to really think things through. By developing a sales script, writing things out word for word, you bring structure and clarity into your thinking, and polish your process.

You can create a constant feedback loop if you involve your whole sales team. Let reps share success stories, best practices and new creative ideas. There’s a lot of great sales knowledge in the room that typically is just stuck in someone’s head. By collaborating together, you get access to that vast reservoir of insights, and everyone benefits from that.

When you have a sales script everyone is using, and one sales rep deviates and tries a different approach, and find it consistently performs better—that improvement now gets shared! The whole team learns this way, rather than it being just one creative sales genius. You continuously elevate the skill level of your whole team.

A lot of sales reps have strong fluctuation in terms of results they deliver. Some days are amazing, and some days suck, and it’s very much dependent on the state of the individual sales rep. By having a script, you basically create a safety net for shitty days that prevents shitty performance.

You’ll train, manage and scale your sales team better. Building an effective sales operation is not about finding individual sales superstars. It’s about creating an all-star team. You don’t want to be the team that has the best individual players; you want to be the strongest team. A sales script helps you to bring new people up to speed faster, train and benchmark them better and just generally scale your sales faster.

If people have a good sales script, they are actually better listeners, not worse. A sales script frees your mind up to really pay attention to what a prospect is saying, because you don’t have to think so much about what you’re going to say next, you don’t have to constantly compute your own answers all the time.

Think of a basketball team: they train pretty much every single day. They practice their footwork, shooting, rebounding and dribbling every day. When they play a game, they can perform more freely and creatively. Their brains take care of all the individual actions automatically, without conscious thought, so they can play the game on a higher level.

The same is true for sales: you want your reps to have individual sales maneuvers so deeply ingrained that they always have at least one option to respond effectively to a prospect.

How to use a sales script effectively

Develop a sales script. Involve everybody in the team in the initial creation of the script.

Train your sales reps to know the script by heart and really commit it to memory. Let them role play, practice and study it until you could wake them up 3 a.m. and tell them:

“Well, your product is great, but it’s just too expensive for us.”

And they’d respond without blinking: “At which price would you buy?” (Or however you handle the pricing objection.)

Once they know the script inside out, you can give them the freedom to experiment with their own approaches, trust their instincts and be better than the script. You don’t want sales robots, you want sales reps who bring in their own personality, ideas and creativity. But equip them with the mental sales tools they need to confidently face every situation in the first place.

Once or twice a month, have a team meeting where you all collaborate on improving the script. Discuss what works and doesn’t work, ask questions, bring in your own experiences and then edit the script so you come up with the next version. This continuous improvement will result in steady, unstoppable growth of your sales force.

Unleash the power of the sales script

Despite the many reasons sales script opponents cite, there’s tremendous value in developing and continuously improving your script.

Just don’t use it robotically, but mindfully. Require your sales reps to study the script, but give them the freedom to deviate and experiment with their own approaches as much as they want.

Regularly collaborate to improve the script and spread new learnings throughout your entire sales force. 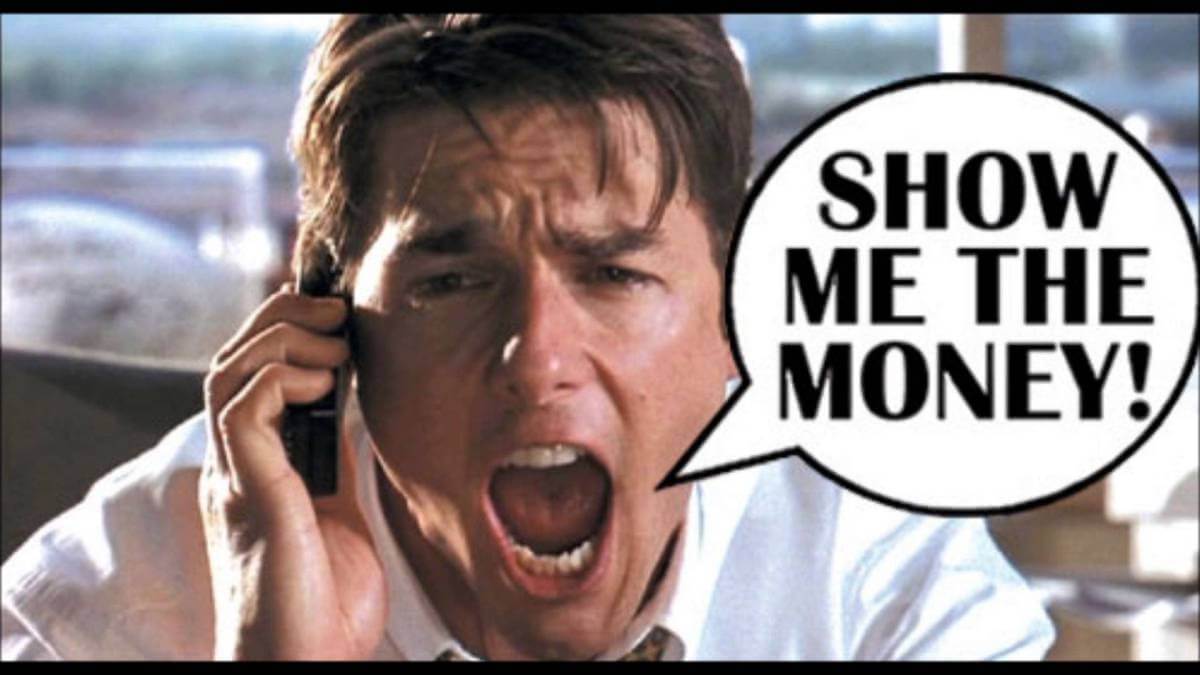 How to create a sales call script [Free template] 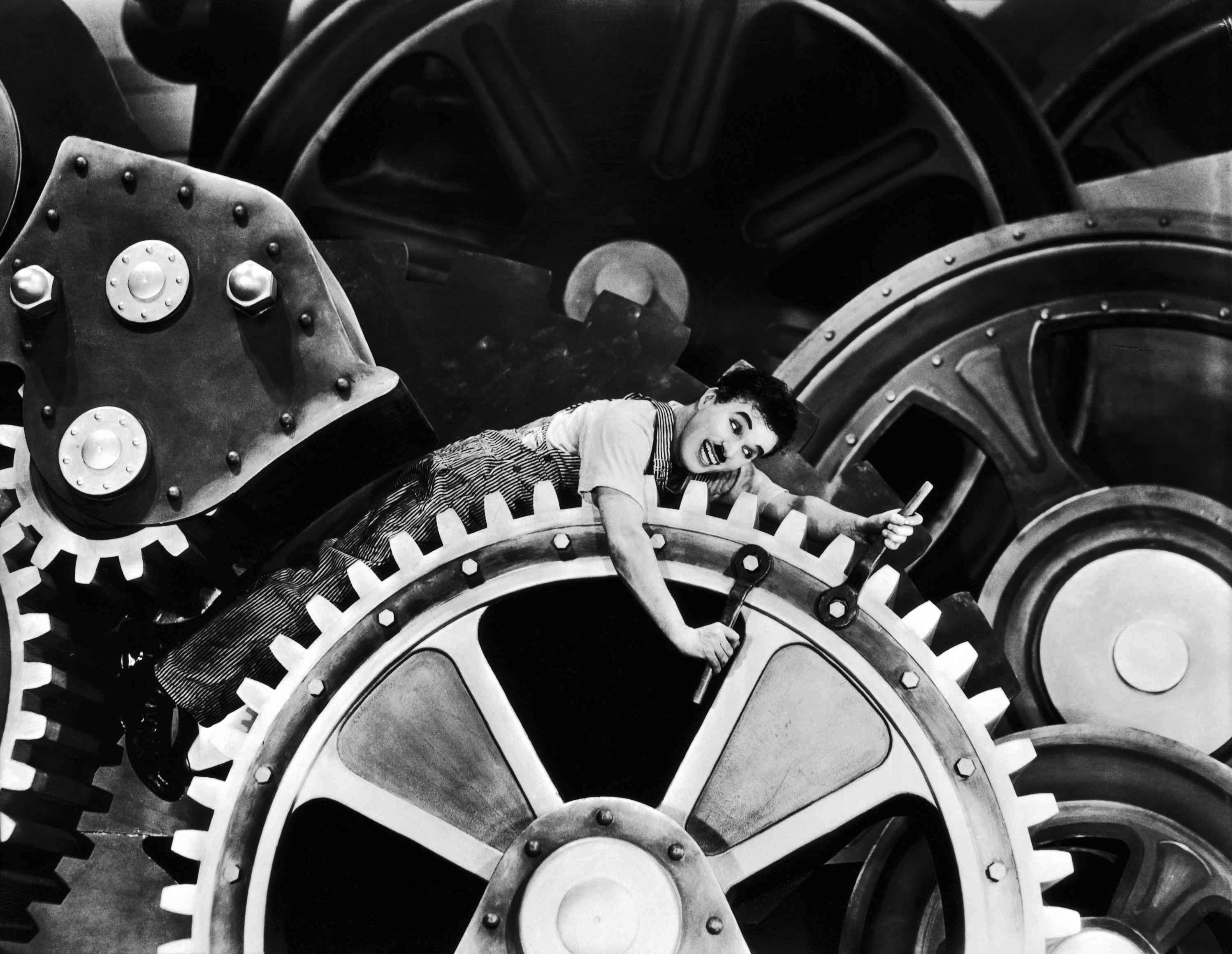 Why creativity kills sales scalability (and how to fix it) 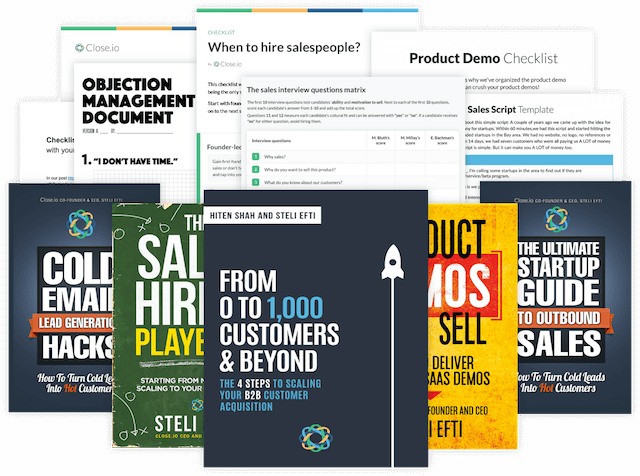